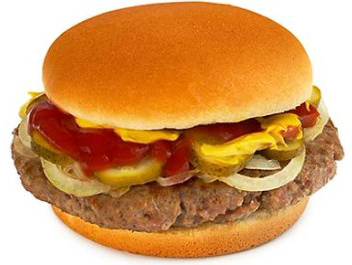 Inflation at the wholesale level soared in March at nearly triple the rate that had been expected as the costs of energy and food both climbed rapidly.

The Labor Department reported today that wholesale prices rose by 1.1% last month, the largest increase since a 2.6% rise last November, which had been the biggest one-month jump in 33 years.

Core inflation, which excludes energy and food, was better behaved last month, rising by just 0.2%, down from a worrisome 0.5% rise in February.

For the past 12 months, wholesale prices are up by 6.9% and core inflation is up by 2.7%, the biggest year-over-year increase in nearly two years.

The inflation pressures are occurring at a time when the overall economy is slowing further adding fuel to current fears of a US recession. That raises concerns that the country could be facing another bout of stagflation, the malady that last occurred in the 1970s when economic growth stagnated but inflation kept rising.

For March, energy prices jumped 2.9%, the biggest increase since November. The price of gasoline was up 1.3% while natural gas rose by 4.2%. Home heating oil shot up by 13.1% and diesel fuel, used to power the nation's trucking fleet, increased by 15.3%.

It's a changing world. And we have to adapt.