The #1 Cashless Society Play is Gold

Because Gold is Freedom

The end of the Bretton Woods system in the early 1970s marked a paradigm shift in global finance.

No longer would labor ultimately be stored in gold and silver, which backed the world's banknotes. Instead, the ultimate store of labor would be the very dollars created by the central banks.

People now had to accept a much more abstract idea...

The dollar wasn't exchangeable for gold or silver, but rather only for another dollar.

In essence, the dollar's value became reflective of itself and ultimately identical in value to another currency note; a dollar is worth $1.

But this abstraction didn't bother the public. The end of Bretton Woods was a seamless shift to most people.

At the time, most Americans were simply going about their daily lives — working to earn money and spending it later. Their lives were not immediately affected, so most people just brushed off the closing of the gold window as a non-event. The colors on the dollar changed, big deal. 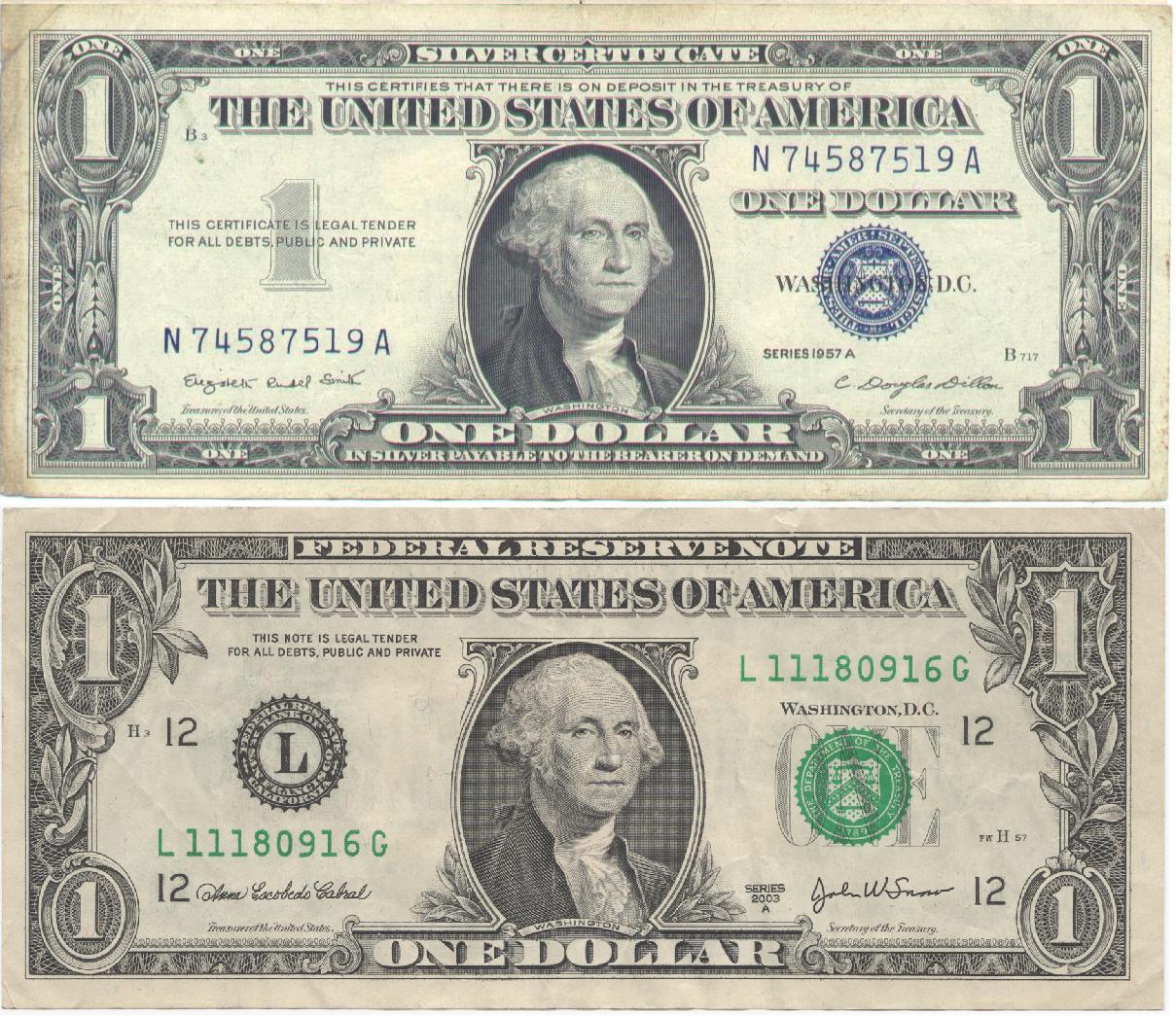 But after four decades of political tinkering, abuse, mismanagement, uncontrollable market forces, competitive devaluing, and unexpected world changes, the global system of fiat currencies is floundering. The world's central banks need to get their currencies under control, and they're doing that now with the next paradigm shift in global finance.

This shift will also be seamless to you and me. And it's a plan that's already in motion, but it's one that can actually allow tyrannical forces to flourish...

The world is rapidly moving toward using a completely cashless system.

Legal tender physical banknotes and coins will become a thing of the past. All financial transactions using legal tender will be digital.

But wait... that's been happening organically for a long time, right? Electronic banking has been around for decades. And an extremely large majority of our purchases today are done with check cards.

Well, that's true. I personally don't use cash to pay for anything except precious metals nowadays. But there is a demand for physical cash because it's private.

Transacting with physical cash is untraceable. In a completely cashless economic system, every transaction (using legal tender) will leave a digital footprint that can be tracked.

This tracking ability will help to curb illegal activities like drugs and prostitution, which rely on the untraceable nature of cash to operate without getting caught. However, it will also mean that legal yet potentially embarrassing transactions — such as buying dinner for a secret romantic interest — will be trackable.

This information can be easily accessed by governments or hackers and then used for blackmail or some other form of coercion.

But there are really much bigger concerns than not being able to buy drugs, hookers, or dinner for your mistress...

In a completely cashless society, the government would have complete control over all of your money.

With a single keystroke, it can already freeze your accounts. But consider this...

If all of your spending accounts were frozen — and cash simply didn't exist — what would you do?

And this is a message that I've shared with all of my premium subscribers. But I think it's extremely important for everyone to hear...

In a cashless society, governments will be able to completely stop your ability to buy or pay for anything — including leaving the country itself.

What happens if tyranny takes control of a cashless society?

And remember, there are over 190 sovereign nations in the world. That's over 190 opportunities for a tyrannical group to take complete control of a nation's money. Taking over even a small country for that opportunity would be worth it.

Going cashless is essentially building a financial jail and giving governments and central banks the keys.

But in this cashless world, there is a ray of light: gold 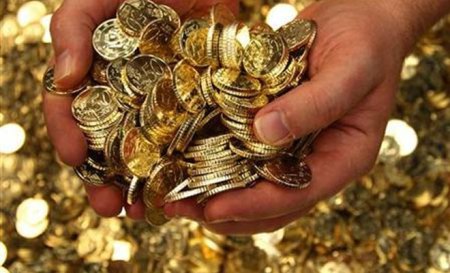 The #1 cashless play is physical gold.

Gold will still be available to purchase in a cashless society just like any other product. But gold will be a supremely premium product, and its value will be substantially higher.

In a cashless society, gold will be freedom. Silver and other physical precious metals will also be premium monetary products. But gold is the primary money metal and has been since the dawn of time. Let me say it again...

In a cashless society, gold will be freedom!

You put a price on it.

Buy freedom at a discount today,