Most People Have NO Idea

Did you know that the U.S. is about to fall one more rung down the ladder of global energy production?

If you didn’t, then you’re not alone.

Most people have no idea we’ve fallen so far behind already, let alone that we’re about to lose even more ground.

Most people think we’re making great progress. I mean, just look at all the funding for green energy projects…

And that’s just some of the funding for energy in the recent (and if you ask me, laughably named) Inflation Reduction Act.

But the thing is, that’s not the kind of energy that fuels our country.

And even after hundreds of billions of dollars in investments and several decades of advancements, renewable energy sources are still only able to cover a small part of our demands.

According to the U.S. Department of Energy (DOE), in 2021, 80% of the country’s electricity came from coal, natural gas, and nuclear. 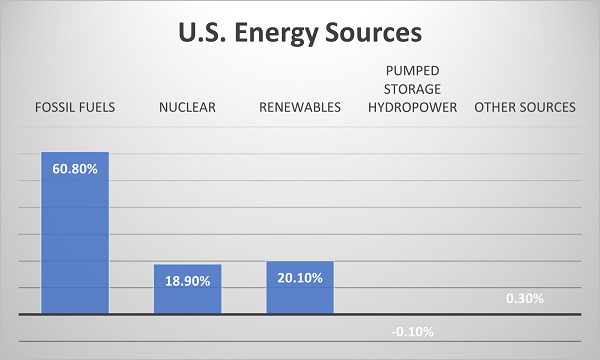 Only 20% came from the many various renewable sources like wind, hydropower, solar power, biomass, wind, and geothermal.

Another few hundred billion dollars isn’t going to change that.

There’s no way around the fact that we just need more oil and gas, at least in the short term, to power our economy.

But, as I said, and as many don’t realize, we just fell one more step behind in that field.

Another Mystery to Most

Something that came up in a conversation I was having the other day was where electricity comes from.

And as we were talking, I realized that most people were probably a lot like my friend and had absolutely no idea.

I’m not just talking about the energy sources, either (although he was confused about those too).

I’m actually talking about the process of creating electrical energy. I mean, it’s not like we just catch lightening in a bottle and then pour a little out when we need electricity.

And the way we do that here in the U.S. and in most of the rest of the world is by using electromagnetic electricity generators.

Those are based on scientist Michael Faraday’s discovery that moving a magnet inside a coil of wire makes an electric current flow through the wire.

But what turns the magnet to make the current flow?

In pretty much every instance here in our country and around the world, that’s the job of a turbine.

Most people hear that word and think of the windmills you see dotting the landscape in the Midwest and being build far offshore along the East Coast.

But far more turbines run off of coal, fuel oil, and natural gas than run off of wind.

You see, we take water and heat it by burning one of those fuels. The heated water forms steam and the pressure of the steam turns the turbine.

The turbine then turns the magnet, and the magnet causes an electric current to flow through the wire coils around it.

And that, my friends, is where electricity comes from. Sorry for dumbing it down so much if you already knew.

Now, with that little lesson out of the way, let’s get to the real point of my article today: The U.S. is falling behind.

You see, there’s another tidbit of information floating around out there that most aren’t aware of.

And it’s that a massive oil discovery was just made in a tiny country very close to our own borders. 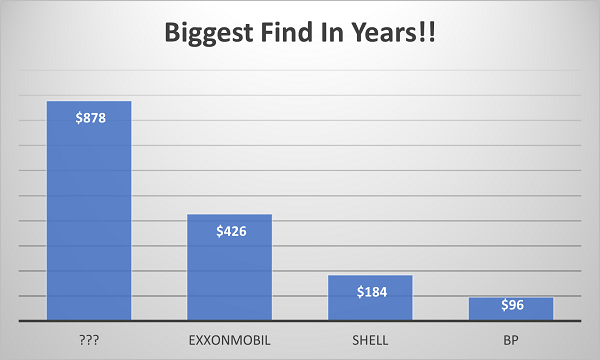 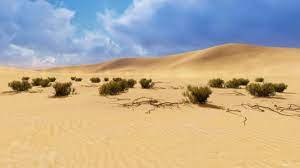 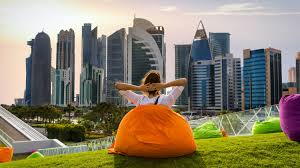 As the Biden administration does everything in its power to impede U.S. oil exploration while begging brutal dictators like Venezuela's Nicolás Maduro to pump our oil for us, this tiny nation of around 800,000 people is about to become one of the top exporters in the global oil market.

But I'm not telling you about it to let you know how foolish or costly the decisions our government is making are...

I'm telling you because it’s also the kind of discovery that can turn early investors into multimillionaires as the money pours in from around the world.

There’s still an opportunity for us to get in as early investors and reap some of those MASSIVE profits.

My colleague Christian DeHaemer was the one who tipped me off to the discovery and the potential fortunes to be minted.

He also put together a report that I could share with you today.

Just don’t wait too long to read it. A discovery of this magnitude can’t stay secret for long.

And as soon as word gets out to the rank-and-file investors and Robinhood traders, these stocks are going to explode through the roof.

So take a little time to get all the details and get yourself invested for the oil boom that’s about to take place.