Is It Time to Buy Tesla Stock?

After falling over 70% from its 2021 highs, Tesla stock is probably looking enticing to some investors. 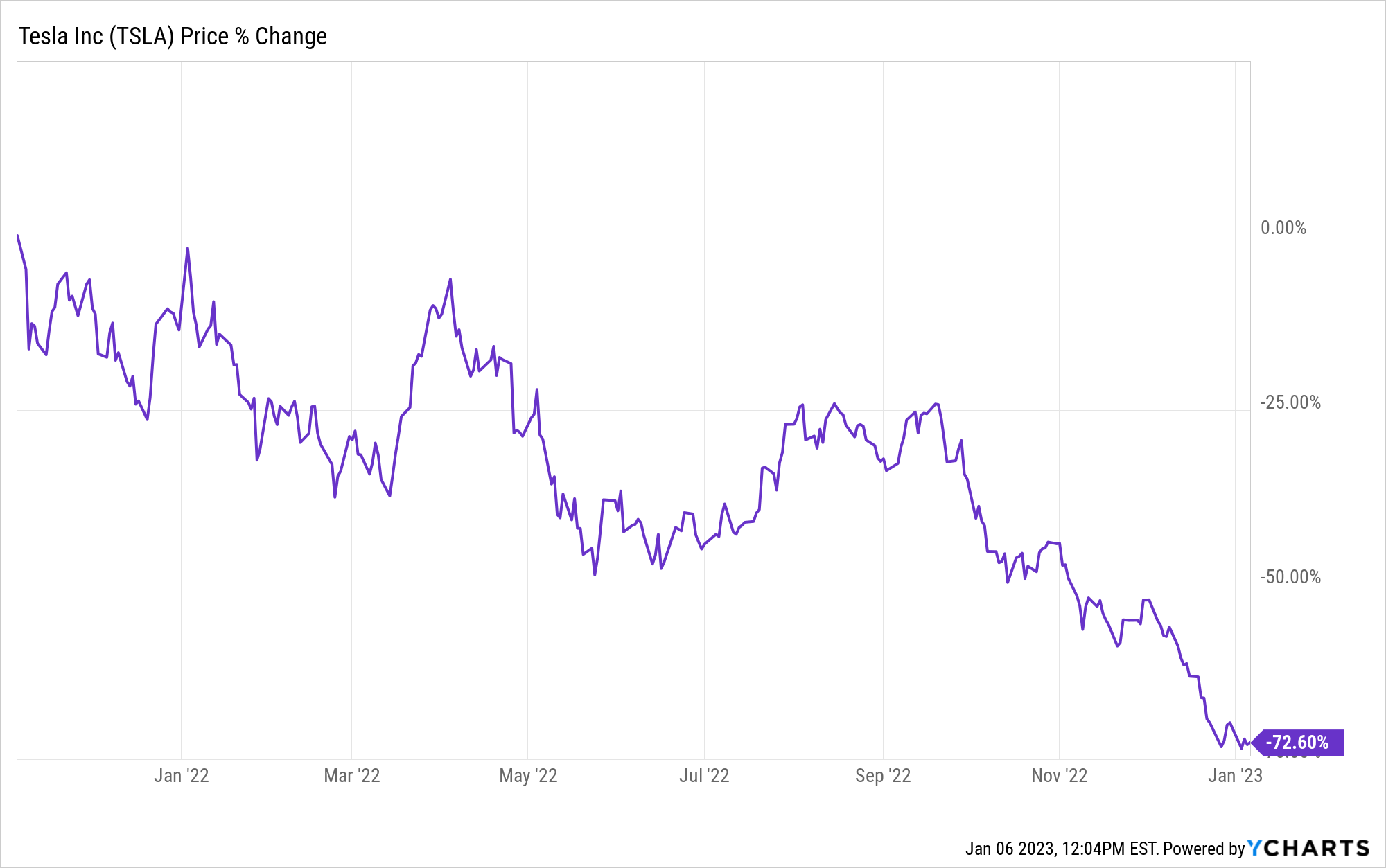 But after reading about all the headwinds it’s facing, I think you’ll agree with me that Tesla has a better chance of seeing a share price of zero than it does of hitting those 2021 highs again…

No Longer the Only Game in Town

Back in 2010, when the company first went public and started its meteoric rise, Tesla was the only game in town.

That meant if investors wanted to bet on the future of electric vehicles and buy a company that manufactured them, Tesla stock was their only choice.

That was one of the many reasons analysts gave to support the company’s sky-high prices and valuations. However, that’s no longer the case.

Tesla is not the only player in the electric vehicle market.

And many of its competitors have been in the automobile industry for a much longer period.

This means they have more experience and resources.

And that allows them to potentially produce higher-quality products at a lower cost.

For example, established automakers like Toyota and GM have been producing electric vehicles for years and have made significant progress in terms of range and charging times.

This poses a significant challenge for Tesla, as it must continuously innovate and improve its products just to stay competitive.

Tesla Has a “Demand Problem”

Another headwind for Tesla is the potential for slowing demand for electric vehicles in general and Tesla’s EVs in particular.

While there has been a push toward sustainability in recent years, electric vehicles still make up a small portion of the overall automotive market.

It is possible that this demand could decrease in the future due to a variety of factors, such as the availability of traditional fuel vehicles or a decrease in the price of oil.

In fact, there are already signs that the market for electric vehicles may be reaching a saturation point, with sales growth slowing in key markets like China and Europe. 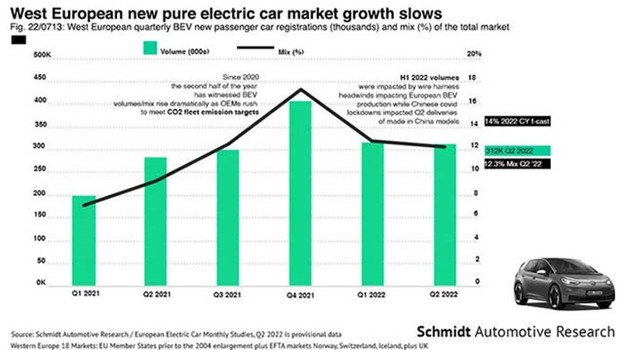 In addition to competition and slowing demand, Tesla must also contend with competitors offering superior products.

For example, several other companies have been able to produce electric vehicles with longer ranges and faster charging times, which could make them more appealing to consumers.

This is particularly concerning for Tesla given that range anxiety and charging infrastructure have been long-standing issues holding back mass adoption of electric vehicles.

There’s also the concern over Tesla’s self-driving technology. After years of research and development and trial and error, it still fails to recognize “human-shaped” obstacles. 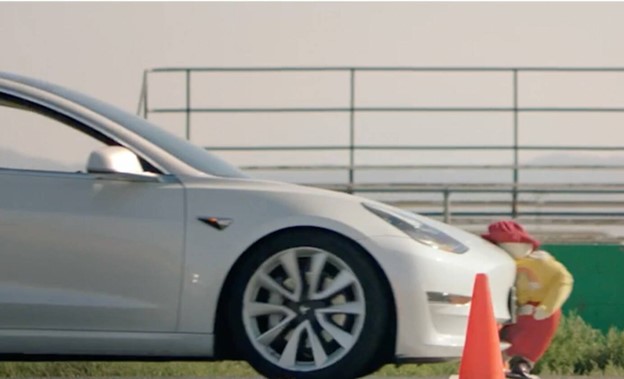 Several companies have made much more progress toward releasing full self-driving vehicles that are safer and more efficient than anything Tesla has developed.

Another factor for investors to consider is Tesla's unreasonable valuation.

The company's stock price has been highly volatile in the past, and some analysts believe it is still overvalued — even after dropping over 70% from its peak.

This means that the price of the stock does not accurately reflect the value of the company and its assets.

In fact, Tesla's valuation is significantly higher than that of other automakers, even though it has yet to consistently turn a profit.

This should be a HUGE red flag for investors and suggests that the stock may be overhyped.

Tesla’s multiples are already compressing as the share price falls. That will accelerate as earnings estimates are adjusted for slowing demand.

And that will lead to an even greater drop in share price as investors flee the company en masse.

Finally, there is the issue of Tesla's growing costs.

The company has been investing heavily in research and development and expansion efforts, which has led to increased expenses.

Tesla has been working on developing new technologies like self-driving cars and battery recycling, as well as building new factories and showrooms. 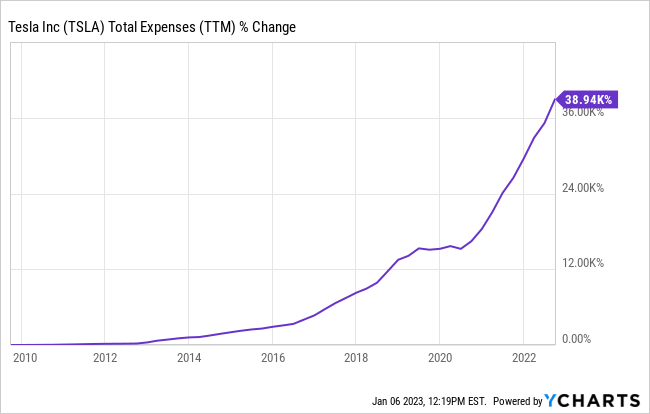 While these investments may pay off in the long run, they could also put pressure on the company's profitability in the short term.

And if the company doesn’t last long enough to see the “long run,” then those are just financial outlays that will never be recouped.

These factors suggest that it may be a good idea for investors to consider selling their Tesla stock before things get even worse.

Combine them with the risk inherent in investing in a volatile stock and the impending recession about to grip the global economy...

And they suggest investors should sell their Tesla stock now, before it crashes to zero and really hits rock bottom.