How to Spot a Dead Cat Bounce

Last week, after one of the worst stock market crashes in U.S. history, the Dow Jones rallied by more than 20%. 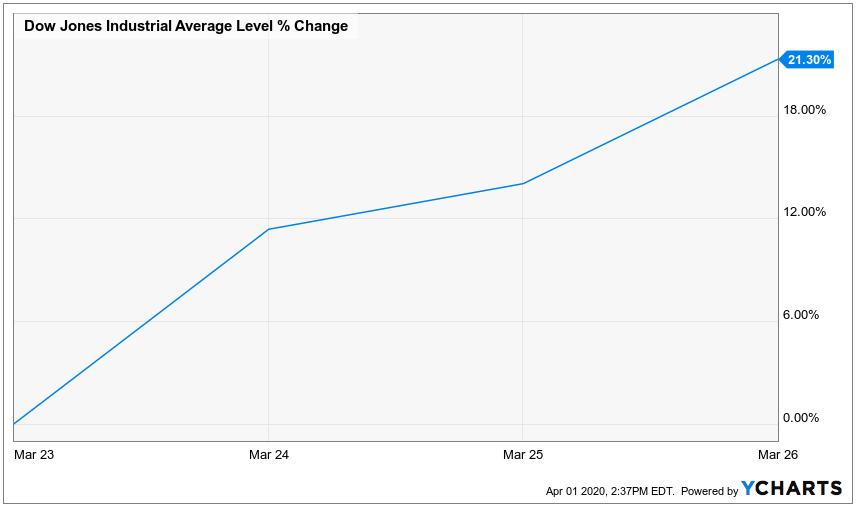 And it’s amazing how many headlines were published during that week, which actually asserted that this unprecedented economic disruption was all over.

“Technically speaking, the Dow just rocketed out of a bear market,” Bloomberg reported on March 26. “The Dow is back in a bull market,” proclaimed one CNN headline the next day.

But as we now know, it wasn’t all over. Perhaps in a strict percentage sense, last week’s rally was definitionally a bull market. But this week, stocks have gone right back to selling off. And a one-month chart of the Dow Jones still looks grim… 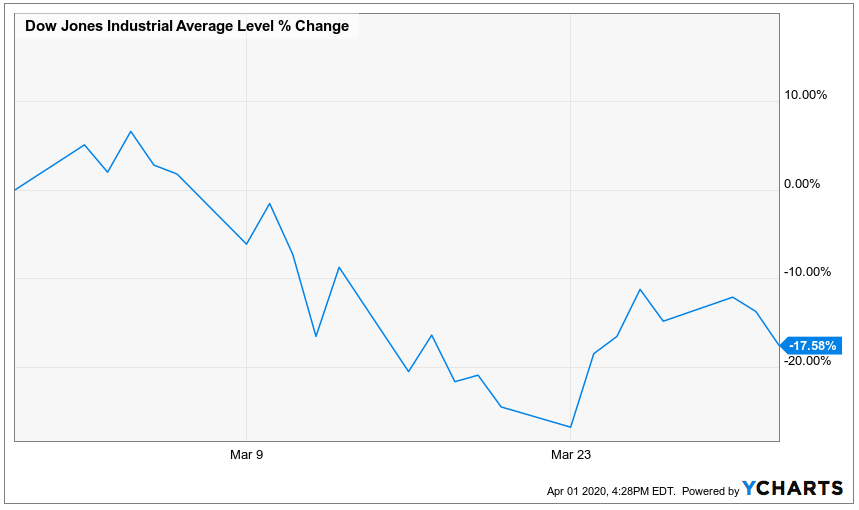 That little abortive recovery last week is what the finance industry calls a “dead cat bounce.” (Don’t ask me why they call it that).

These brief upticks amid large downturns give false hope to investors — and can cost optimists a lot of money when they end. Today, we’re looking at the telltale characteristics of dead cat bounces — so you can avoid the next one.

One of the easiest ways to spot a dead cat bounce in stocks is plain old due diligence. If a stock is recovering from a sell-off and has negative or falling earnings, a high valuation or a lot of debt, it’s likely in a dead cat bounce.

Just check out this graph of Blockbuster in the years leading up to its bankruptcy and liquidation. From 2007 onwards, you can see several dead cat bounces. 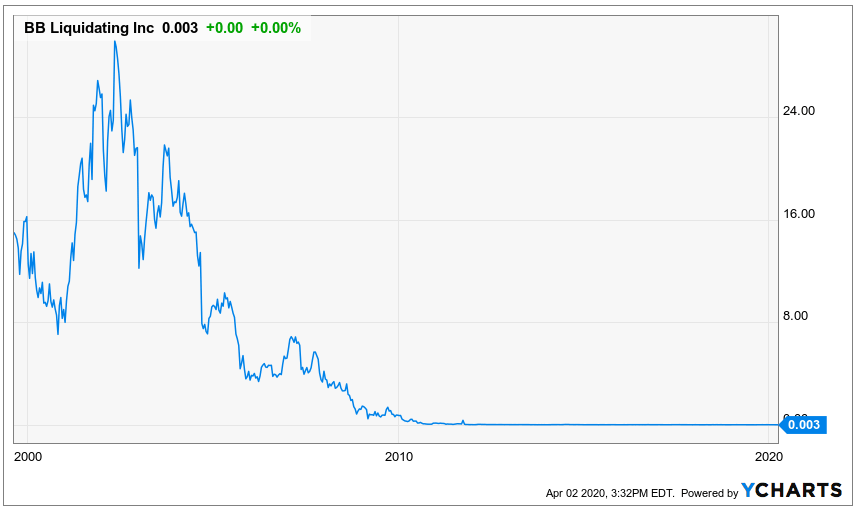 But during these dead cat bounces, Blockbuster’s price-to-earnings (P/E) and debt to equity ratios both stayed north of 100. In other words, even during these recoveries, the stock was still clearly a terrible investment from a fundamental analysis perspective.

Once again, the Blockbuster graph above provides a great example — particularly the section from 2007 onwards. Each of the three subsequent dead cat bounces failed to attain the highs from the previous bounce.

This resistance level is important to traders who are trying to short a stock in a dead cat bounce. The moments after a stock reaches its resistance level and starts dropping again are often the best times to open a short position.

And speaking of short positions, they provide another clear marker of a dead cat bounce...

Conventional short-selling involves borrowing shares from a broker, immediately selling those shares, then buying them back when their price drops and returning them to the broker — pocketing the difference between the initial sale price and the purchase price.

Closing a short position means buying shares. And when a bunch of short-sellers closes their positions at the same time — as with a failing company — the buying action can briefly turn the stock’s trajectory around, causing a dead cat bounce just before the company goes under.

How can you tell if short-sellers are responsible for a recovery? One easy method involves looking at the short interest in the stock over time — the number of shares being used in open short positions.

When short-sellers cause a dead cat bounce by closing their positions, they generate a telltale signal — a steep drop in the short interest just before the recovery.

Here, Blockbuster provides a great example. As you can see, its short interest built up and then plunged before several of its late 2000s dead cat bounces. 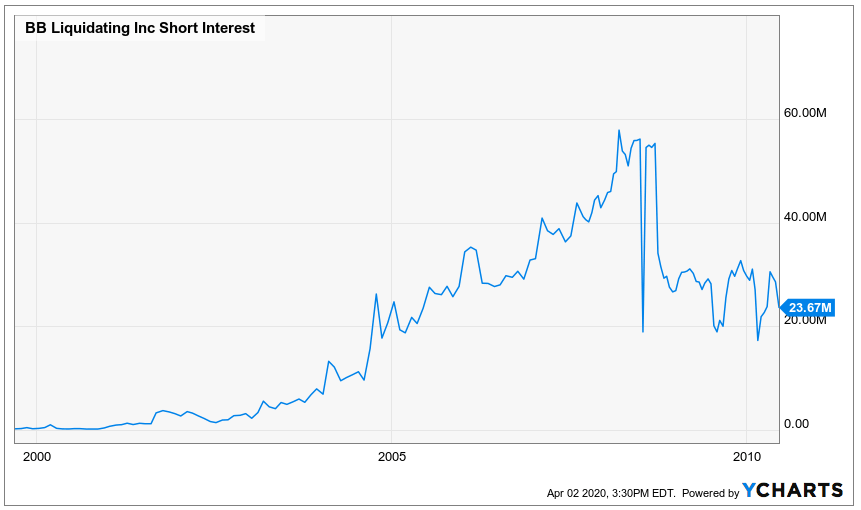 Dead cat bounces are traps investors should endeavor to avoid, especially in volatile bear markets like this one. But as we’ve discussed today, they generate telltale signals which warn the smart money to stay away — and you can now spot those signals.

If you’re looking for more help to navigate the trails of this chaotic bear market, check out Bull & Bust Report. Their subscribers are enjoying double-digit profits on almost a dozen open positions — even during these crazy times. Click here to learn more.