August Gold Soars Past $950 an Ounce 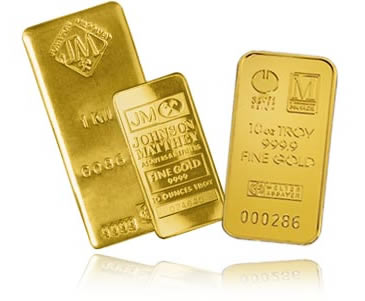 Gold for August delivery hit a five-week high in overnight trading as a weaker US dollar and higher crude oil prices boosted the metal’s appeal as an alternative investment and hedge against inflation.

Meanwhile, the US dollar fell sharply against most major currencies on speculation that this week's European and US economic reports will show the global recession is easing, sapping demand for the greenback as a refuge. The US Dollar Index, a measure of value of the dollar against a basket of six major world currencies, dropped to a near seven-week low, dow 0.7% to 78.925.

P.S. With precious metal prices booming, there could never be a better time to invest in the gold bull market. And I've got one blockbuster opportunity with potential to pay off 50-to-1 or more. My colleague Greg McCoach just told his readers about a tiny $0.30 gold stock that controls a very large land position in an area where over 180 million ounces of gold have been discovered. In fact, he believes this small company is sitting right over “one of the most compelling gold finds of the last 14 years.” There's a lot to this story, so of course I don't have the time to go into here. But if you're interested in learning more about Greg's incredible new gold stock, just click on the following link: http://www.angelnexus.com/o/web/14007