Finally, An IPO with Substance!

Investing in Plastics, Latex and Rubber

Trinseo, a global manufacturer of plastics, latex and rubber, is about to raise money for a real business practice with real customers and a real line of products and services. What a refreshing change from the hundreds of IPOs over the past few years by companies offering little more than a half-baked pie-in-the-sky stuffed with empty promises. 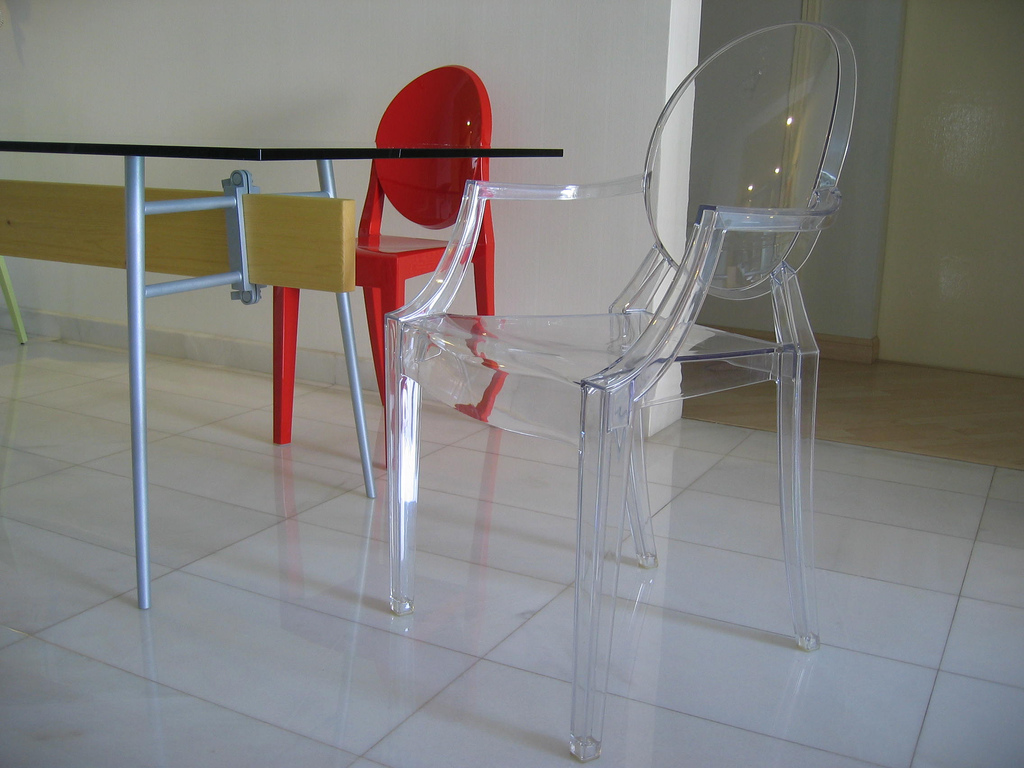 “We're a company that's continually growing, with a broad global reach, much more than one product or one capability,” the company introduces itself at its website. “We put a whole world of materials and technologies to work for our customers every day that are intrinsically vital to helping them stay at the forefront of their industries. And now we're going even further.”

The company is now preparing to step into the public market as publicly traded company, offering 10 million common shares for between $17 and $19 each, raising $170-190 million.

Just what exactly makes this an IPO with substance?

Still in the process of changing its name to Trinseo, the company is better known under its former name Styron. Originally part of the Dow Chemical Company, Styron was created in 2010 when four separate divisions of Dow Chemicals – Polycarbonate and Blends, Paper and Carpet Latex, Synthetic Rubber, and Styrenics – were grouped together into a new standalone company.

While net sales revenue of $1.36 billion was down 2.3% from the previous year’s Q1 revenues of $1.39 billion, sales volume for the quarter was up 3% year-over-year. The drop in revenue “was primarily due to the pass through of lower raw material costs to customers, while the increase in sales volumes was primarily due to the Synthetic Rubber segment, caused by higher solution styrene-butadiene rubber (SSBR) sales to tire producers,” the report identified.

The company’s outstanding debt of $1.3 billion is some 24.5% of 2013’s annual revenues of $5.3 billion, better than most of its peers in the rubber and plastics sector, and better than even its former parent company Dow Chemical’s 31% of debt to annual revenues.

With total assets of $2.6 billion and shareholder equity of $362 million, a mid-range $180 million IPO would represent less than 7% of its assets and less than 50% of its current equity.

Though the company has not specified how it will use its IPO proceeds, its recent Q1 report does mention “higher fixed costs primarily related to the Solution Styrene Butadiene Rubber (SSBR) capacity expansion”. Trinseo has been expanding its production facilities, a sign that it expects the demand for its products to continue rising.

The company’s sizable increase in EBITDA of 33% year-over-year came mainly from “higher margins from our styrene monomer production in our Styrenics segment, in addition to other margin improvement initiatives and favorable market dynamics driven by lower supply in Europe,” the company informs. “Adjusted EBITDA is also higher in our Synthetic Rubber segment due to higher volumes of SSBR sales and higher margins,” it adds, thus explaining the need for expanding its SSBR capacity.

In short, Europe is experiencing a shortage of plastic, rubber, and the ingredients that go into them.

To meet Europe’s supply shortage of styrene and other synthetic rubbers – which are used in tires, plastic, insulation, fiberglass, pipes, automobile and boat parts, food containers, and carpet backing – Trinseo in 2012 expanded its SSBR manufacturing facility in Schkopau, Germany, which was originally opened in 1937 as Europe’s first large-scale synthetic rubber factory.

The expansion added another 50,000 tons of annual rubber production. From its Schkopau plant, “four worldscale rubber trains supply [Trinseo’s] tire customers around the world. It is the cradle for rubber where [Trinseo’s] best-in-class rubber R&D facility is also situated,” the company boasts.

Yet the company’s multiple varieties of rubbers and plastics are used in more than just tires, including “conveyor belts, anti-vibration parts for the automotives, industrial hoses, mats, rollers and other general rubber goods”.

Other types of rubber produced by Trinseo, such as Low-Cis Polybutadiene, are used as “impact modifiers” – including those rubber linings on the inside of refrigerator doors that cushion the impact when the doors are closed, and rubber linings used in the casings and housing of many consumer electronics products such as phones and tablets. Yet other rubbers and plastics go into “high-impact resistant products” used in automotive interiors, furniture, cabinetry, and construction.

A Business That’s Here to Stay

Obscure and out-of-mind as these plastics and rubbers are, they certainly are indispensable. While Trinseo may not produce the end products that consumers readily recognize, its products form an important part of hundreds of items consumers constantly use.

This is not the IPO of a company that is here today and gone tomorrow, and certainly not the offering of an over-hyped fad that execs are hoping to cash-in on (or cash-out of) before the concept’s popularity fizzles out of style.

Trinseo’s IPO represents the culmination of an 80-year journey of ongoing innovation, relentless expansion, and a proven track record of profitability, stamping its footprints across multiple industries in numerous global markets.
Like the company itself, this IPO will be a bona fide performer.