Whenever a person or company hits a home run with a new blockbuster product… It’s to be expected that others will step forward with claims they invented the product first. 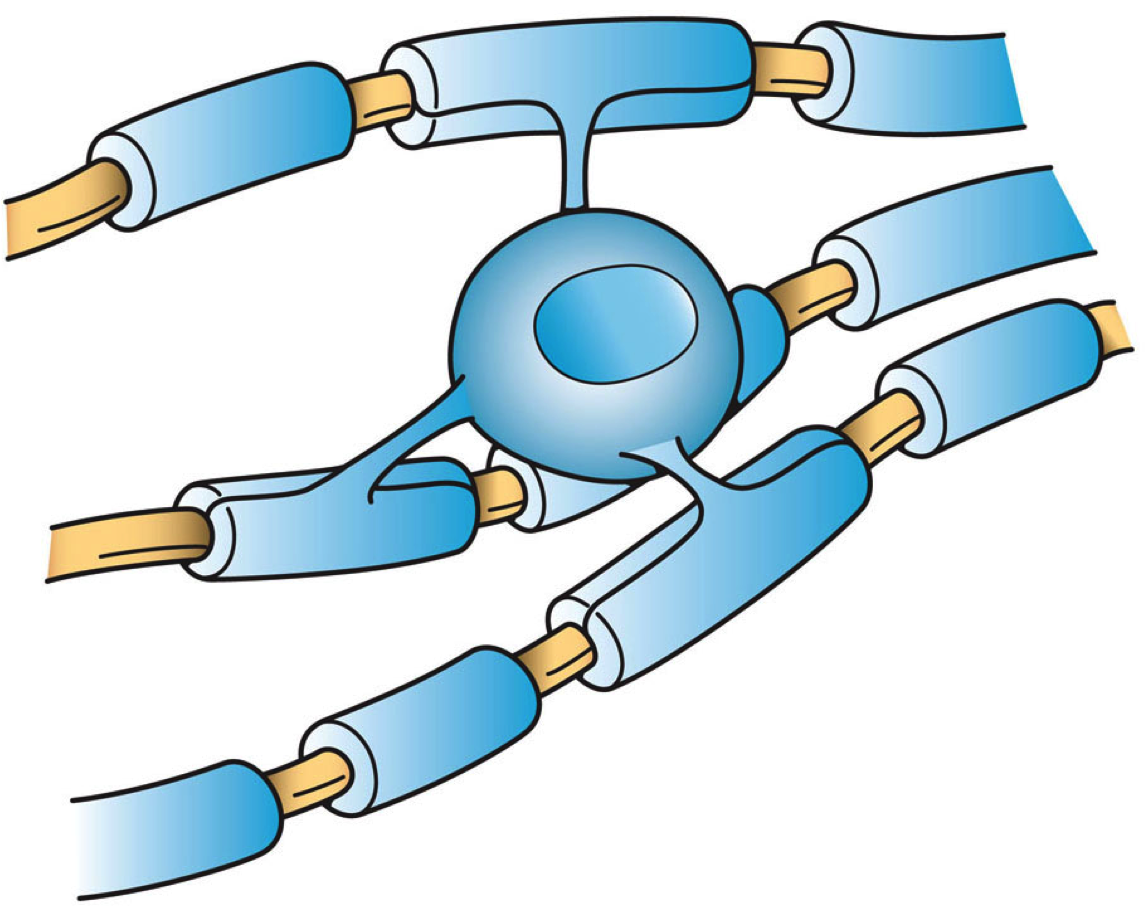 The latest of these challenges involves the drug dimethyl fumarate (DMF) which has been found to be affective in the treatment of multiple sclerosis and psoriasis, the same active ingredient in Biogen Idec’s (NASDAQ: BIIB) blockbuster drug Tecfidera.

Since its approval by the U.S. Food and Drug Administration back in March of 2013, Tecfidera has been a runaway success, generating $876 million in sales from April to December of 2013, and another $1.2 billion in the first six months of 2014 – totalling more than $2 billion so far.

But don’t start celebrating just yet, Biogen shareholders. Upstart biotech company Forward Pharma has been working on a DMF pill of its own – which it calls FP187.

Already in phase 3 trials and with late-stage testing against relapsing-remitting MS later this year, Forward Pharma is getting ready for a full scale assault on Tecfidera’s market share by filing for an IPO on the NASDAQ under the ticker symbol FWP, aiming to raise $200 million from the listing to bring FP187 to market.
But wait a second… doesn’t the DMF drug already belong to Biogen? Aren’t there any patent issues here?

There certainly are: Forward Pharma claims the drug belongs to them. And here’s the real clincher… the U.S. patent office agrees!

Success Has Many Fathers

As the old axiom proclaims, “Success has many fathers, but failure is an orphan.” Still, there can be only one originator of DMF. So who is it? Wikipedia gets the sleuthing started:

“In 1994, a defined mixture of DMF and the Ca, Mg and Zn [calcium, magnesium and zinc] salts of the corresponding monoethylester ethylhydrogen fumarate, was registered in Germany” as the drug Fumaderm by the drug company Fumapharm AG, which is “now owned by Biogen Idec”.

But Fumaderm is a mixture of DMF plus other ingredients. In 2008, doctors Yazdi and Mrowietz published that while “several clinical studies have shown that systemic therapy with fumaric acid esters (FAEs) in patients with moderate to severe psoriasis is effective” using “tablets with a defined mixture of FAEs (dimethylfumarate [DMF] and three different salts of monoethylfumarate), … there is evidence that DMF is the most essential component in this formulation”. “For these data… DMF as a modulator of intracellular glutathione plays an important role.”

In other words, DMF is the workhorse of the Fumaderm mixture, and its “most essential component”. Theoretically, then, DMF should be able to do the job all by itself. Thus, the race was on to develop a new pill using just DMF alone, which Biogen ultimately brought to market by April 2013 as Tecfidera – the first ever DMF-only drug.

However, Swedish biotech company Aditech Pharma may have beaten Biogen to it, as it started working on a slow-release DMF-only medication way back in 2004, filing a patent in 2005.

And guess who bought Aditech Pharma, acquiring all its patents including the slow-release DMF patent of 2005? Forward Pharma. As the company explains in its filing with the Securities and Exchange Commission dated August 8th, 2014:

“We [Forward Pharma] were founded in 2005 for the purpose of exploiting a patent family Aditech filed relating to, among other things, its delayed and slow release formulation for DMF, and in 2010 we acquired … Aditech's patents and associated know-how related to DMF formulations”.

“The patent family that we acquired from Aditech included an international patent application filed on October 7, 2005, disclosing, among other things, formulations of DMF that provide for its slow release…”

“Two European patents, one from the original Aditech patent family and one from a patent family of ours … have been granted, and both are now the subject of opposition proceedings … (where multiple third parties request that the patent be revoked).”

The fight is on, as the big players who already have a huge vested interest in DMF try to put the squeeze on upstart Forward Pharma.

Isn’t this legal battle over patents going to be expensive? That’s where an IPO comes in handy.

Some $92 million of the potential $200 million IPO proceeds will be allotted to a late-stage trial testing of FP187 against relapsing-remitting MS planned for later this year, a phase 3 psoriasis study in 2015, and its preclinical assets.

What is Forward Pharma planning to do with the remaining millions raised? At least $25 million will finance its patent wars against Biogen and anyone else it feels has infringed on its rights acquired through its purchase of Aditech.

But does Forward Pharma really expect to win this fight? Indeed, a victory seems to be assured, as the company revealed in its SEC filing:

“The USPTO [U.S. Patent and Trademark Office] Examiner has found our claims directed to methods of treating MS using a 480 mg dose of DMF to be allowable and has recommended that an interference be declared against Biogen's U.S. Patent No. 8,399,514, and a USPTO official has indicated that we will be designated as the so-called senior party.”

“Senior party” is a designation given by the USPTO to “the party with the earliest effective filing date to the common invention … entitled to the presumption that it is the first inventor”.

Clearly, Forward Pharma expects to win this battle, which means Biogen may soon be forced to take its multi-billion drug Tecfidera off the market. A market worth $2 billion annually would thus be handed over to Forward Pharma’s FP 187 under a yet-to-be determined marketing name.

Depending on how long the legal battle lasts, investors may find a great opportunity in buying some Biogen put options in anticipation of a hit to its stock upon the loss of Tecfidera, as well as in buying some Forward Pharma call options once they start trading. Just make sure they are of long duration to expiration, as these battles can take a while.

Of course, the best bet is simply to buy some Forward Pharma shares when you can, and then sit back and wait for a very nice payday.