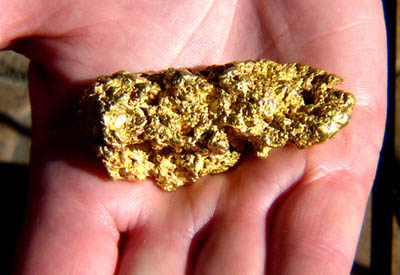 Over the past 12 months, gold production in Australia, the world's third-largest miner, has fallen 7%.

Gold production is estimated at 231 tonnes—or about 7.6 million ounces—in the financial year ending June 30th. This estimate is down from a previous forecast of 243 tonnes due to the closure of old mines and below par output at some newer lodes across the outback.

Output in the 2006/07 year came to 249 tonnes, equivalent to about one-tenth of the world's production. Output for next year was also revised down to 256 tonnes compared with a previous forecast for 268 tonnes, although the growth rate remains at over 9%.

The drop comes as China flexes new-found muscles in gold as the world's top producer ahead of South Africa, traditionally the sector leader but also facing a decline.