Hyperinflation has Zimbabwe in the throes of a financial crisis that makes the one we're dealing with look like a walk in the park.

The monthly inflation rate in Zimbabwe is currently running at 13.2 billion per cent, and could reach an all-time world record within weeks.

Consumer prices on everything from gasoline to glue are doubling on average every 1.3 days.

Zimbabwe's inflation crisis is now the second worst inflation spike in history, behind the hyperinflationary crisis of Hungary in 1946, in which prices doubled every 15.6 hours.

Below you'll see some some photos that I gather from around the internet of the affects of hyperinflation in Zimbabwe. 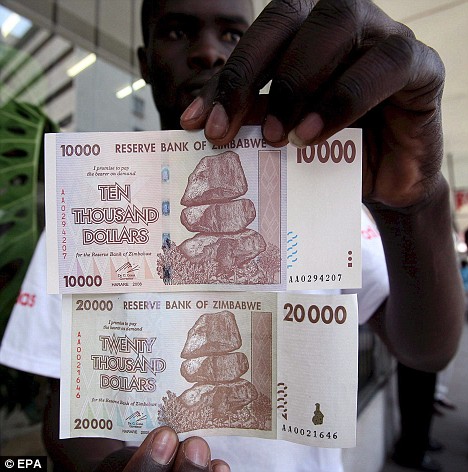 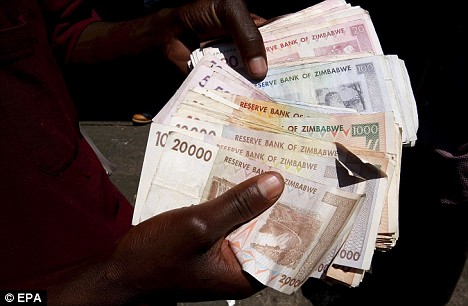 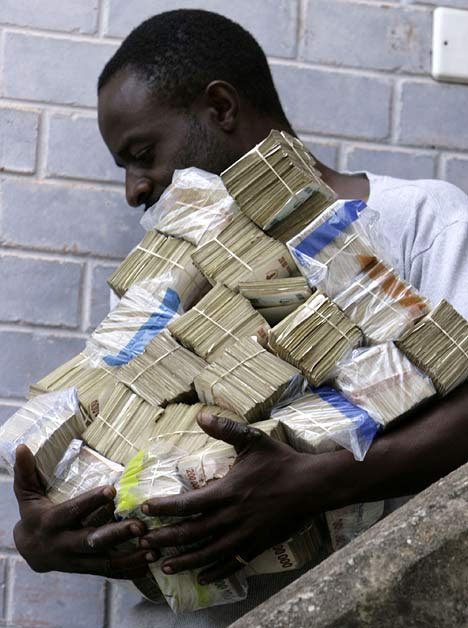 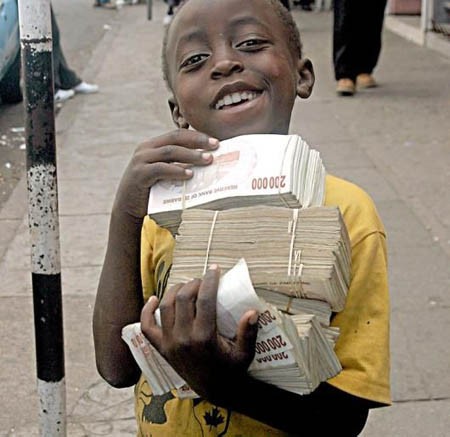 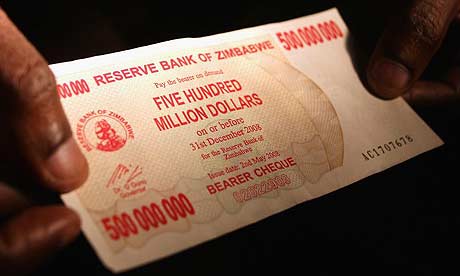 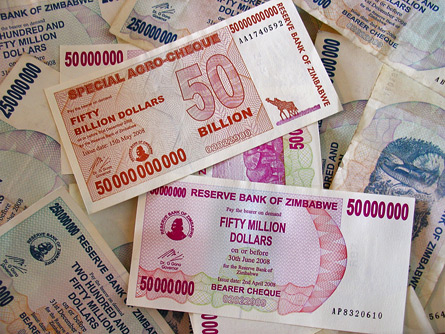 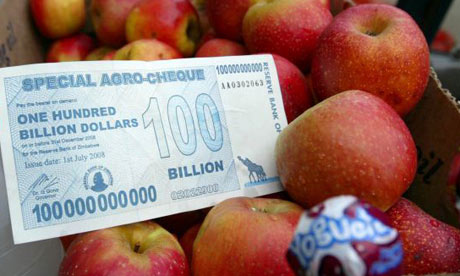 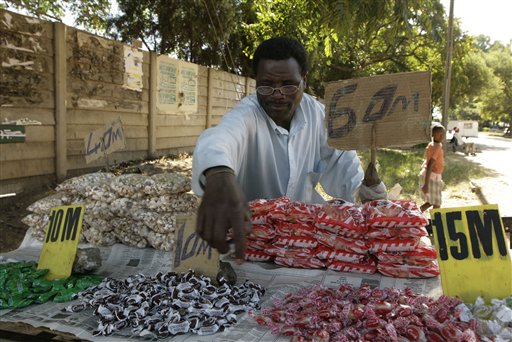 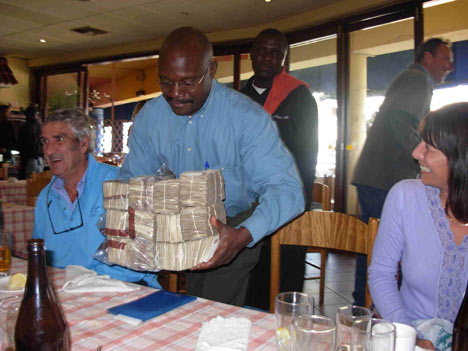 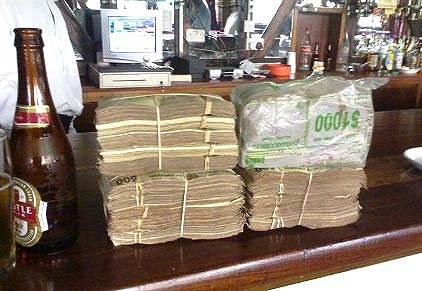 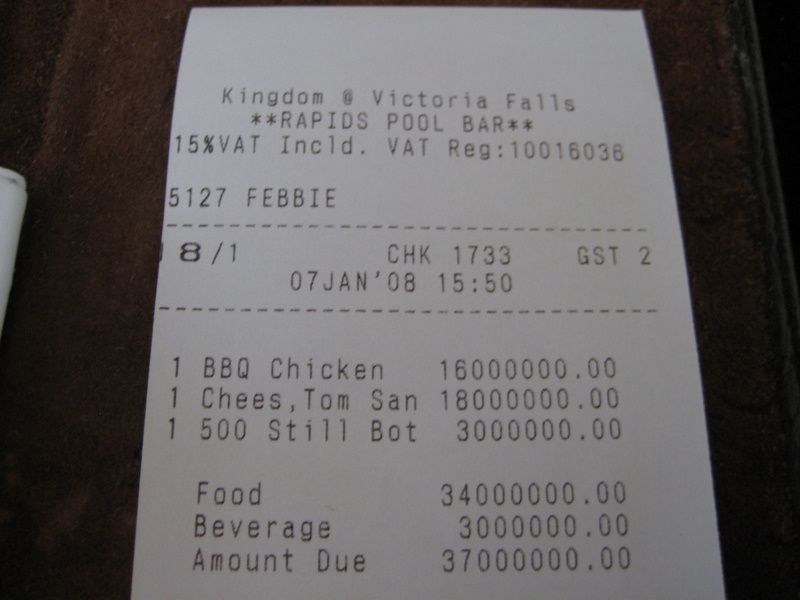 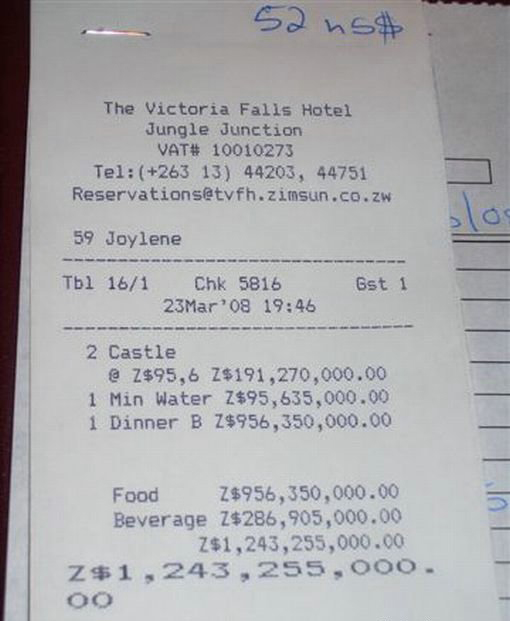 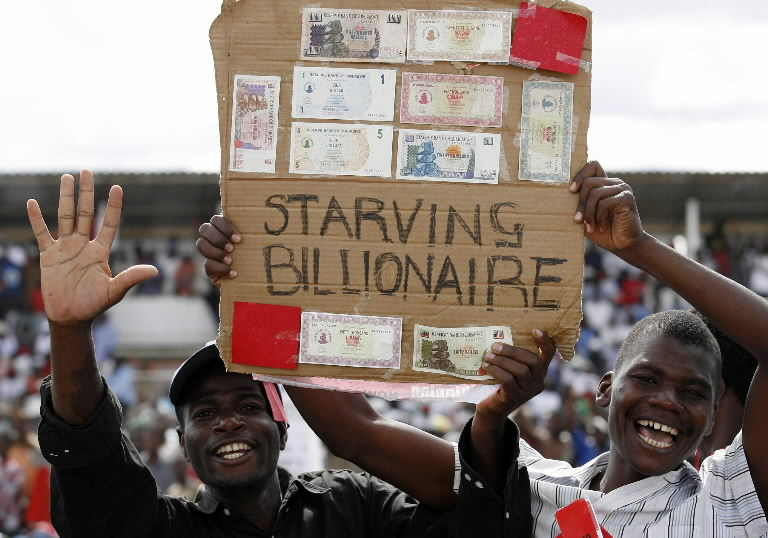