What a Gigantic Waste!

For the past few weeks, the world’s elite have been sitting around talking about how much better and smarter they are than the rest of us. It’s scheduled to go on for another week or so.

I’m talking about the boondoggle in Glasgow, Scotland, known as the U.N. Climate Change Conference, or COP26. 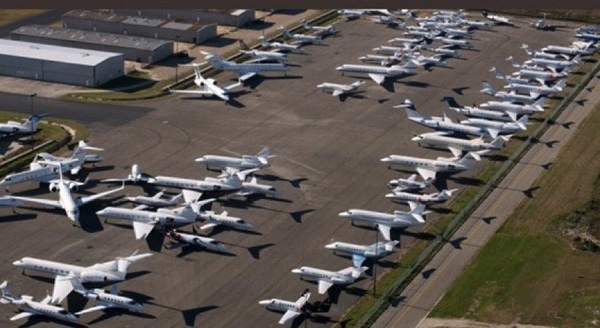 They’re getting together to talk about what the rest of us should do to limit carbon emissions and climate change.

I can think of a couple ways to limit carbon emissions. One involves scrapping those private jets and flying commercial. But hey, what do I know? I’m just a peon compared with them.

But I’ve got to imagine that Jeff Bezos is creating a whole lot of carbon emissions when he takes his spaceship for monthly jaunts to outer space.

I could drive my jeep 24 hours a day, seven days a week and not create that much carbon in a whole year. But Jeff’s there trying to figure out how to save the planet from us Neanderthals.

He’s probably curled up in an endangered snow leopard-skin blanket right now, pondering what needs to be done to stop destroying the planet. Poor guy. Such responsibility.

Our president is there too; got there by private jet. He fell asleep during one of the presentations.

Then he suggested Russia and Saudi Arabia drill more oil to help the world get through the next two decades (Russia isn’t even present at the event).

That mentally unbalanced teenager who wants the kids in the Congo to mine more cobalt for her is there too. She’s been busy blaming everyone but her parents (the real responsible party) for ruining her childhood.

You’re on Your Own

Really the only thing to come out of this gigantic waste of time and money is the understanding that the elite and global politicos aren’t going to do a damn thing about climate change or carbon emissions or really anything that matters.

They don’t care. They don’t live in the same world we all do. When it gets too hot they can choose whether to crank the AC or take their helicopter to a higher elevation.

They’re not concerned any more than they need to appear to be to get your votes. And they’re not going to do anything. I mean, the biggest polluter in the world, China, isn’t even represented at the conference.

It’s going to be individuals like you and me making better decisions. And it’s going to be private industry creating new technologies that will break our addiction to pollution.

In fact, that’s what’s going on right now. While all those bigwigs are hanging out in Scotland polluting the heck out of the U.K., there are several small companies working to actually do something worthwhile.

I’m talking about companies that have come up with new materials that could end our addiction to plastic and clean up our plastic pollution problem.

In case you didn’t know, while plastic is recyclable, less than 30% of it actually makes it to a recycling center. The rest ends up in landfills and our oceans.

In fact, scientists estimate that over 8 million metric tons of plastic gets dumped into the oceans every year. And they project that if nothing is done, that number could increase 10-fold in just a few years.

Here’s what that looks like in the Pacific Ocean: 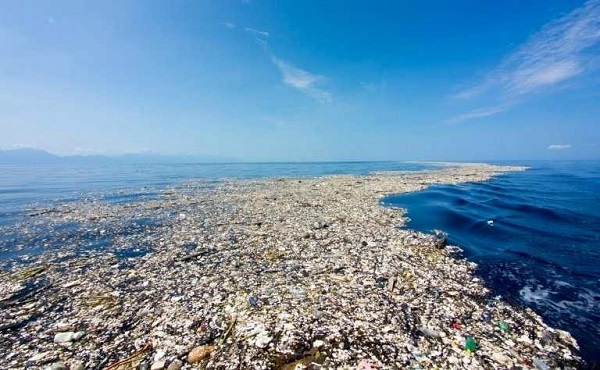 That’s a 300-mile-long swath of mostly plastic garbage floating in the Pacific. It’s about twice the size of Texas. Beautiful, right?

Well, there are four others (that we know of) just like it: one more in the Pacific, two in the Atlantic, and one in the Indian Ocean.

But if this company is successful, we could see those start to shrink instead of grow and eventually disappear entirely.

My colleague Alex Koyfman first tipped me off to the company and its technology. He’s put together a presentation that details everything and has given me the “OK” to share it with you.

I suggest you watch it soon, because there’s an announcement coming on November 12 that could send these shares into orbit.

And I want you to be on board for that profitable ride.

But that’s not the only company working to make the world a better place while our politicians congratulate themselves for being great.

Fuel of the Future

There are actually tons of little companies out there working on massive products that will completely change the world and the way we live in it and take care of it.

In addition to the company ending plastic pollution, Alex uncovered another that’s developed a completely new kind of fuel that could power the world into the next century and beyond.

It’s really very exciting when you see what they’ve accomplished. This fuel has nothing to do with oil or natural gas. It’s not even remotely related to lithium or nuclear power either.

It’s a first-of-its-kind fuel that provides power that rivals that of gasoline and comes with zero carbon emissions to damage the atmosphere.

It’s like the holy grail of fuel sources. And this tiny company (that trades for less than a dollar) holds the patents and, therefore, the keys to developing it into a global industry.

And the best thing about it? The U.S. government is already using this fuel for trials and tests of new military equipment. In fact, the fastest crewed airplane in history uses this fuel and this fuel only. 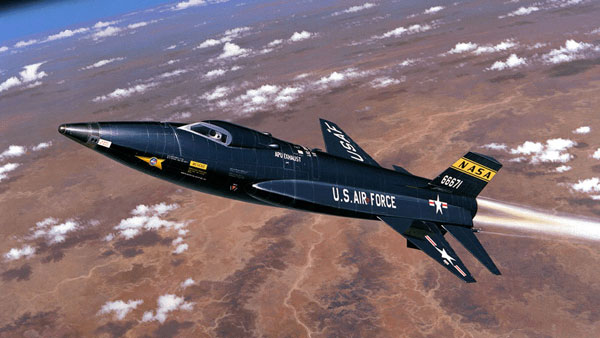 The shares are still flying under the radar, but once investors take notice, they’re going to soar faster than the X-15 jet airplane that’s powered by the fuel.

Again, I’d like you to get in before that jump and not after, so I’m including another presentation that details the whole opportunity, from the technology to the ticker symbol.

Just make sure you watch it right after you’re done learning about plastic pollution prevention.

There’s no particular announcement coming, but there’s no telling when the market will wake up and drive this stock through the roof.

And make sure to check out the company producing the fuel of the future too.

Both are poised for major moves. Both have the potential to make the world a better place for all. And both should amply reward early investors.

I’ll be back on Monday with a few more ways you can maximize your gains and pad your portfolio with profits.

Have a great weekend!