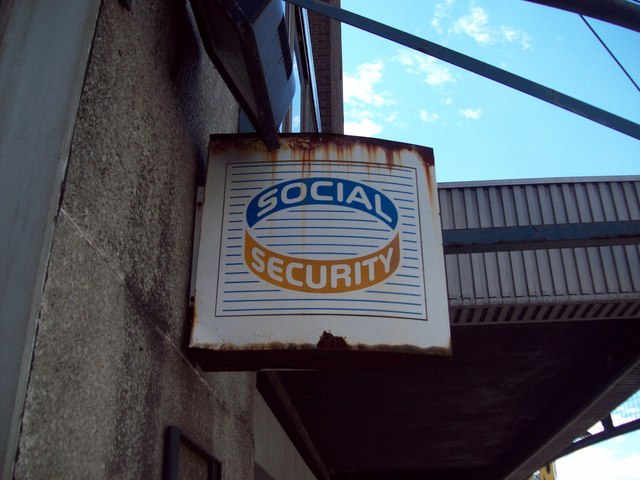 The latest Trustees report on the Social Security system was released recently. Not surprisingly, it is being spun both ways.

A few are mildly celebrating because the system will stay solvent a year longer than what was previously projected. Now, we supposedly have until 2034.

Since the projections are constantly changing, it is hard to take them too seriously anyway. There are so many assumptions about tax collections, economic growth, life expectancy, and the number of people collecting disability, that it’s almost fruitless to even try.

If we hit another couple of years like 2008 and 2009, we could all of a sudden see projections move up by many years. We will all of a sudden be facing a depleted Social Security system in years instead of decades.

However, there are much bigger issues here that loom. If you look at the report closely and you actually analyze the numbers, the situation almost seems dire.

In 2014, the taxes collected for Social Security (including retirement and disability) were $786 billion. Meanwhile, the government paid out roughly $859 billion during that same time, which includes its operating expenses. In other words, there was a deficit of approximately $73 billion last year.

It gets worse. According to the numbers, we can expect a deficit of $1.6 trillion over the next 12 years. If no Social Security benefits are cut, where is this money going to come from?

Add to this whole thing that GDP numbers are coming in low and the Fed is expected to raise its key interest rate and maintain a tight monetary stance. If we hit another recession, we can expect tax collections to decline, just as what happened in 2008/ 2009.

The National Debt and the Lock Box

The answer really lies in your accounting methodology. There is a Social Security Trust Fund. If you remember back to the presidential campaign of Al Gore in 2000, he talked about a lock box.

It’s true there is a Social Security Trust Fund with assets of about $2.8 trillion. The problem is that those “assets” are government IOUs. They are a bunch of receipts in a filing cabinet.

But here is where it gets tricky. How will the government pay itself nearly $3 trillion over the next two decades to keep just Social Security solvent? Congress can’t even come close to a balanced budget now, even as the official unemployment numbers have gone back down.

How is Congress going to come up with an additional $100 billion or $200 billion or more per year to pay back the Social Security Trust Fund? Is it going to issue more debt to pay back its debt? Now it is sounding like something coming out of Greece.

The bottom line is that this whole system is unsustainable. You can be a great fan of the Social Security program. You can promote its viability and advocate that we “shore it up”. But the numbers can’t lie here. Some sort of default is inevitable.

But because it is a politically untouchable topic, because voters don’t want to hear about it, the politicians just kick the can, which is what they know best. Voters will say they want a balanced budget, yada, yada, yada, but they don’t want specific spending cuts either. Otherwise, they wouldn’t keep putting the same people in office who promise free goodies that aren’t really free.

We will probably also see means testing where rich people are told they do not need Social Security. They will receive little or nothing, even though they were forced to pay into the system their whole life.

The bottom line is that the U.S. government is in over its head in debt. The politicians have made promises that are impossible to keep. The longer that we keep the status quo, the more painful it will be when the day of reckoning finally arrives.

If you are counting on Social Security to fund your retirement in the future, you may want to make some alternative plans, at least for a backup.