Differing Sentiments Between Colorado and Ohio

On Tuesday morning, voters in Colorado agreed to allow the state to keep the $66 million in marijuana tax revenue, funds that had been designated for school construction, law enforcement, youth programs, and drug education. 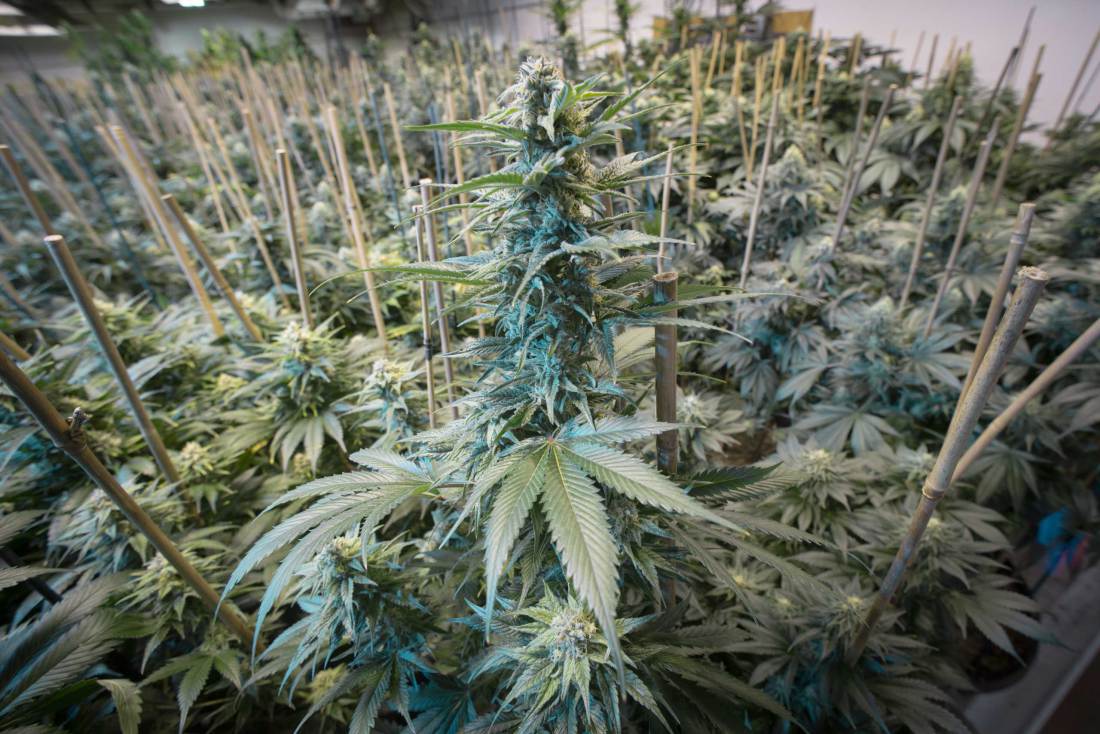 There was overwhelmingly widespread support for Proposition BB among Democrats, Republicans, the marijuana industry, and Colorado media outlets. In fact, there were no signs of organized opposition.

"These election results shouldn't surprise anyone," said Sen. Pat Steadman, a Denver Democrat. "Voters have twice indicated they wanted marijuana to be taxed, and the vote just reaffirms that for a third time."

Had the proposition failed to pass, taxpayers would have received a $25 million rebate in the form of checks ranging from $6 to $32, depending on household income. Another $41 million would have been refunded to marijuana growers in the form of tax breaks.

The issue arose when, according to an accounting error, the state generated more than expected in tax revenue. According to Colorado law, the state is then required to refund that surplus money to taxpayers.

Instead, the public voted that the money should be allotted for its originally intended purposes and gave the state permission to spend the money accordingly:

The remaining millions (the unexpected surplus) will be allocated to the Marijuana Tax Cash Fund, which will be used for a variety of educational and drug prevention efforts.

In general, marijuana has been a stellar source of revenue for the state. In the last fiscal year alone, marijuana taxes nearly doubled that collected from alcohol.

The overwhelming support for marijuana taxes comes at the same time as voters in Ohio defeated an initiative to legalize recreational and medical marijuana in their state.

However, Ohio would have been the first state to legalize pot based solely on business interests. The legalization initiative would have limited marijuana growing to just 10 farms, which would have been run by private investors — the same ones funding the ballot measure.

Whereas the legalization initiative in Colorado contained a strong message of economic benefits to the community, the Ohio initiative created fears of monopolies among the electorate.

The Ohio initiative, which was the first loss for recreational marijuana since 2012, failed 65% to 35%.

The failure to legalize implies that Ohio’s electorate is not interested in appeasing a small group of private businessmen.

However, the failure also has negative economic impacts for the state.

As of right now, legalization is a cash cow for tax revenue as well as private investments.

For more on the Ohio initiative, check here.