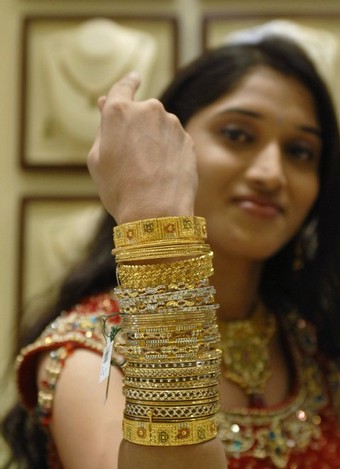 The Bombay Bullion Association reported this week that India imported 10 tons of gold in the first half of April after little to no imports during the first quarter of 2009.

India, which normally imports 700 to 800 tons of gold a year, virtually halted purchases during the first three months of the year as consumers shied away from higher prices of gold, which broke over the $1,000 level back for the second time in February.

But a revival in the equities markets has prompted many investors to shift out of the yellow metal, dampening gold prices and helping revive demand from Indian consumers.

Although there has been some improvement in physical demand, however, Indian gold imports are still down about 50% below last years levels.