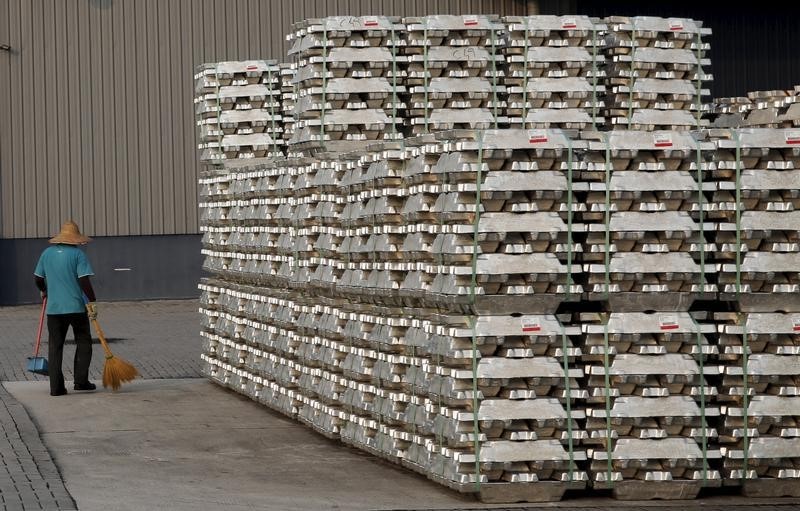 A watchdog group for the European Union is reportedly investigating possible anticompetitive behavior in the precious metals market. Earlier this year, the U.S. government was investigating big banks for similar allegations.

There had previously been a probe regarding the “gold fix” by U.K. and German officials. However, this investigation ended with no proof of wrongdoing.

The gold fix was a long-held practice of daily conference calls by a small group of banks that “fixed” the price of gold. This gold fix was heavily relied upon as a benchmark for traders. This system was recently revised.

Perhaps this is all just a show. The regulators start up an investigation to justify their jobs and reason for existence. They can look tough in front of the public against the big banks. Then the investigation ends up with few findings, at most resulting in some fines for the banks involved.

Meanwhile, those same governments and the central banks continually bail out the banks, both directly and indirectly.

This is all such a charade. Regardless of whether or not the big banks are manipulating the precious metals market, you know that it is mostly politics involved in the investigations.

I know that many people will cheer on these investigations because they are supposedly keeping the big banks in line. At least they are doing something, right?

But this could just end up interfering in markets even more. And again, what is the point of fining banks? I know some envious people will applaud big fines; meanwhile their tax money is being used to bail out the very same banks. And their money is losing value as the central bank buys up the bad debt of the banks.

If you are a proponent of the free market, then these investigations are really nothing to celebrate. We should seek less government control and interference in the marketplace, not more government involvement.

The European Union investigation is citing “anticompetitive behavior” as its reason for the probe. But what does that term even mean?

Forget for a moment that this investigation is involving the precious metals market and big banks. We have to take our bias out of it, at least to start.

When I hear that government officials are investigating “anticompetitive behavior”, I think of something out of Atlas Shrugged. It is something similar to an anti dog-eat-dog law.

The EU (along with the U.S.) has gone after companies such as Microsoft for anticompetitive practices. Meanwhile, Microsoft continues to lose market share to Apple.

Businesses on the other hand can only be anticompetitive by using government favors, or by actually producing goods and services that customers want. In a sense, all businesses are anticompetitive as they try to outsell their competition. It is just a question of whether they do it through voluntary means or through government force.

As long as there is a free market without government interference, then there are never any guarantees for businesses. The only way they can obtain a large market share is by providing consumers what they want at the prices they want. But businesses are always vulnerable to losing customers.

Even if one person or one business seemingly owned all of one resource, consumers can still find viable alternatives if the consumers are not satisfied. One person could own all of the oil in the world, but if he didn’t sell it at a reasonable price, there are still many alternative sources of energy. And this is one of the most extreme and ridiculous examples you could think of.

We don’t know yet what the European bureaucrats are looking into exactly, and we don’t know what they are going to find. But if they are truly looking for anticompetitive behavior, perhaps they could consider ending all subsidies and bailouts to the big banks they are supposedly investigating.