What Elon Musk and Bill Gates Are Buying Right Now

I know what you’re thinking... 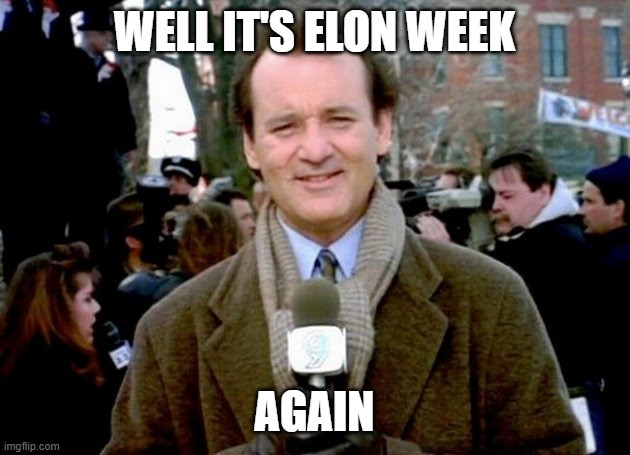 But what he accomplished on Monday was one of the largest deals in Wall Street history.

Here’s the company’s statement after Twitter’s board announced it had accepted Musk’s buyout offer:

Twitter today announced that it has entered into a definitive agreement to be acquired by an entity wholly owned by Elon Musk for $54.20 per share in cash in a transaction valued at approximately $44 billion. Upon completion of the transaction, Twitter will become a privately held company.

Musk has big plans for the unprofitable company, saying this about its future:

Free speech is the bedrock of a functioning democracy, and Twitter is the digital town square where matters vital to the future of humanity are debated. I also want to make Twitter better than ever...

Not sure why he's putting so much money and effort into a website used mainly to post random GIFs...

Either way, investors cheered the news. The stock’s up nearly 50% since it was rumored Musk would buy the company. 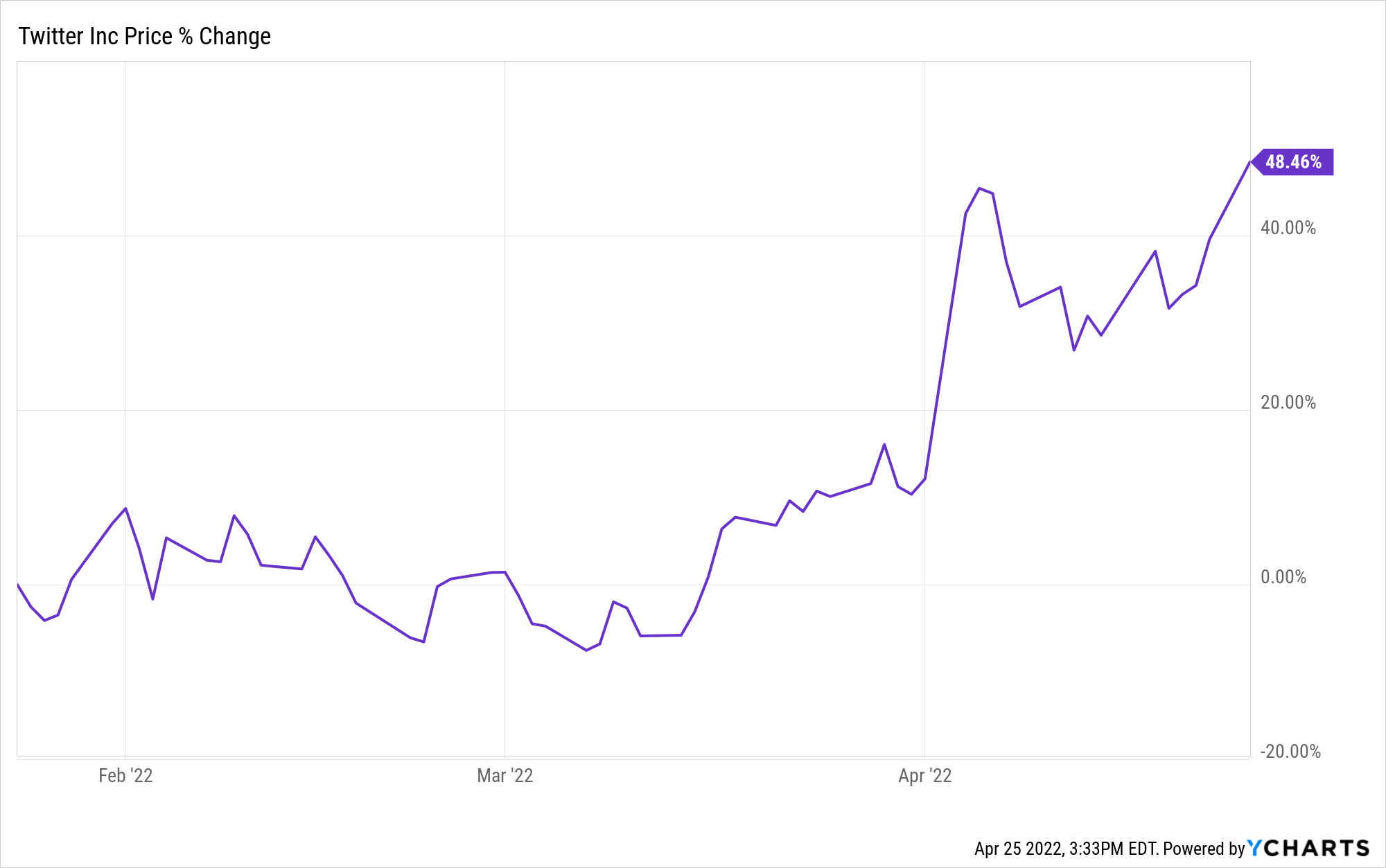 Again, this is a big deal, one of the biggest in history.

And when you make big deals, you attract big attention.

The one very important person paying attention to all this?

And he's not happy about it.

Getting to the bottom of this rivalry reveals that Gates has grand ambitions for the future of energy. He just needs to accomplish a buyout like Musk did.

OK, so what’s the deal with Elon Musk and Bill Gates?

Lately it seems like there’s a new feud brewing between the multibillionaires every day.

It's because Musk and Gates have similar goals but very different ideas about to how accomplish them.

First, Gates wants to tackle climate change through alternative energy, but he thinks Musk isn’t doing enough and taking all the credit. We know this because last year, Gates cooked up some beef in a New York Times interview in which he said Elon Musk’s Tesla business was “easy stuff,” with regards to fighting climate change.

Second, Gates wants to show the world that you can vote with your dollars. To do this and stick it to Musk at the same time, he purchased an all-electric Porsche instead of a Tesla. (To be honest, I’d take a Porsche over a Tesla any day.)

Third, he wants to overtake Musk as the richest man in the world. It was revealed this year — ironically, via Twitter — that Gates opened a $500 million short position in Tesla, betting the stock will fall. Musk confronted Gates about it over the social media platform and things got so heated that Musk posted this... 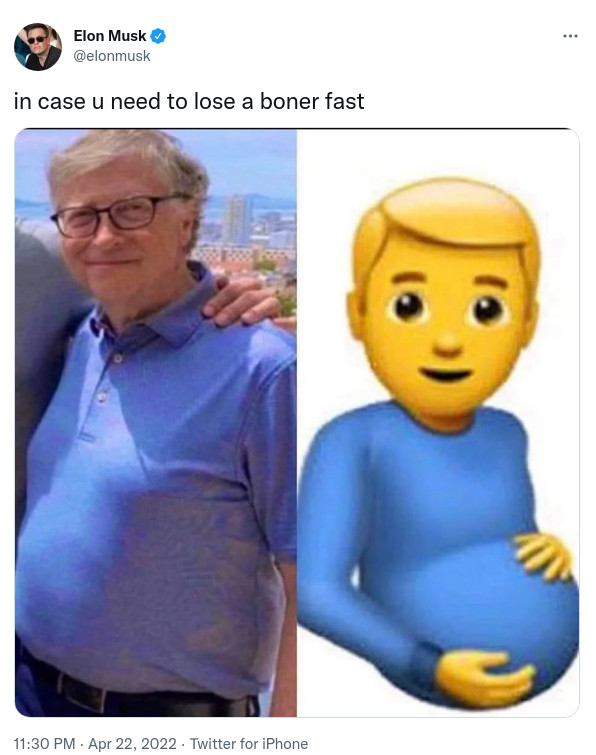 It all seems so petty coming from the world’s richest men.

So it made me wonder about what’s really going on here...

Why would Bill Gates short Tesla... for half a billion dollars?!

It seems crazy, but does Gates know something we don't?

Or is he just trying to sell more books?

Gates published How to Avoid a Climate Disaster: The Solutions We have and the Breakthroughs We Need in February 2021. In it, he proposes strategies for the world to achieve net zero emissions. One of those ways is through nuclear power. In fact, he writes about his extensive investments in advanced nuclear power in the book.

After the book came out, he reiterated this viewpoint on nuclear in an NPR interview, saying the following:

And so this is an area where we should keep it alive as an option. If we can create that green grid that will have to be three times as large because it’s taking over from gasoline to power cars and natural gas to heat homes — if we could do that without something that isn’t weather-dependent and still keep the reliability, that would be great.

Forget Microsoft... Gates is coming for the entire grid.

It looks like his ducks are in a row, too.

The World Bank just announced yesterday that the world faces the biggest energy shock since the 1970s.

Energy prices are predicted to rise 50% this year.

Natural gas prices are expected to double in Europe.

Grain and fertilizer prices have skyrocketed.

Gates thinks nuclear is the answer.

But in order to have the control he wants, Gates has to make one of the biggest purchases of his career.

Once he buys this tiny company, shares could really take off.

My colleague Jason Williams has uncovered all the details, including the ticker symbol, in his latest investor presentation.