For years, maybe even decades, there’s been a chorus of technology analysts telling us that the robot revolution is coming.

But today, they can finally stop warning us. Because it’s not coming anymore. It’s here already!

Robots are wandering the battlefields in Ukraine helping to locate and dispose of unexploded ordnance. Robots are also being used for defensive and offensive operations deemed too dangerous for human combatants. 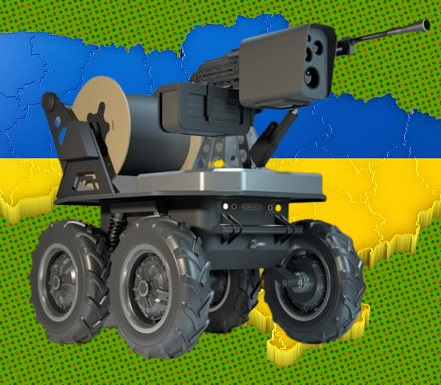 Robots are getting ready to suit up as police officers in some of our nation's largest (and most crime-ridden) cities. 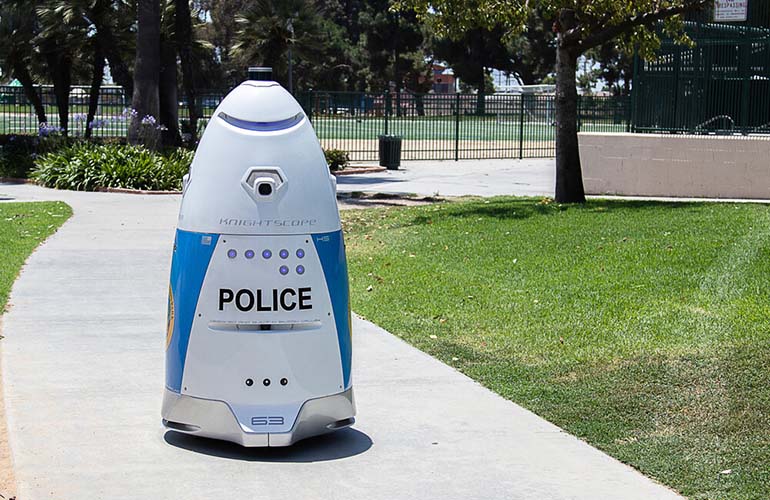 Robots are inspecting and organizing surgical equipment as they train to perform surgeries themselves. 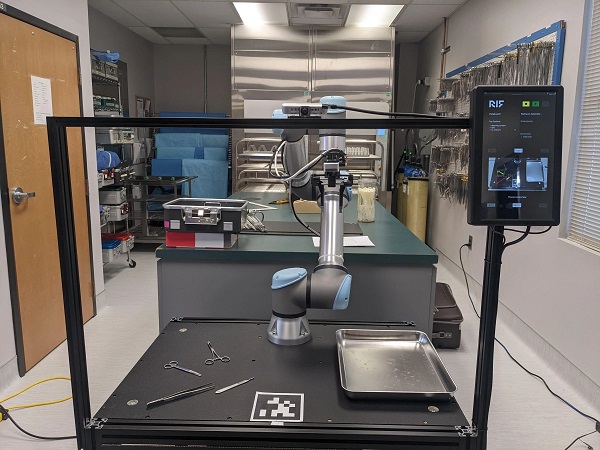 Robots are folding clothes faster than even the most experienced retail worker. 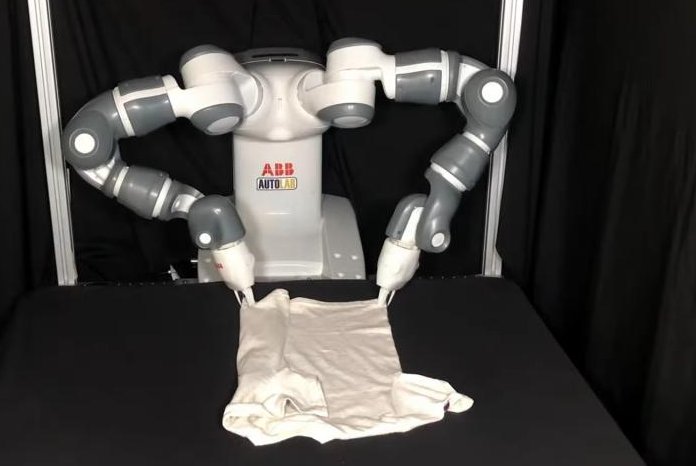 Robots are mowing lawns across the United States and will be plowing sidewalks once the weather turns cold. 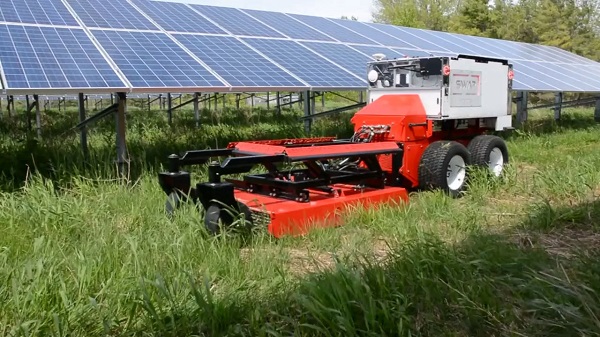 Robots are helping farmers get their crops out of the fields before they’re killed off by droughts. 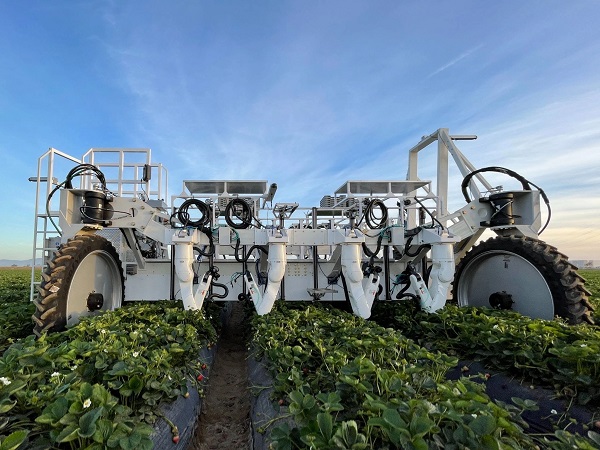 Robots are also stepping in to help other farmers deal with an ongoing nationwide shortage of workers. 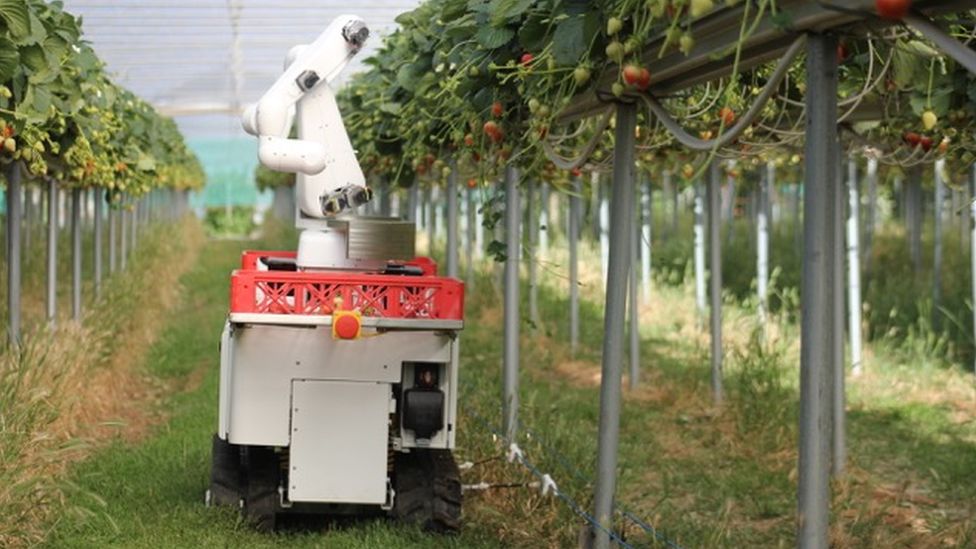 Robots have even taken over the food delivery services at the University of Illinois Chicago campus. 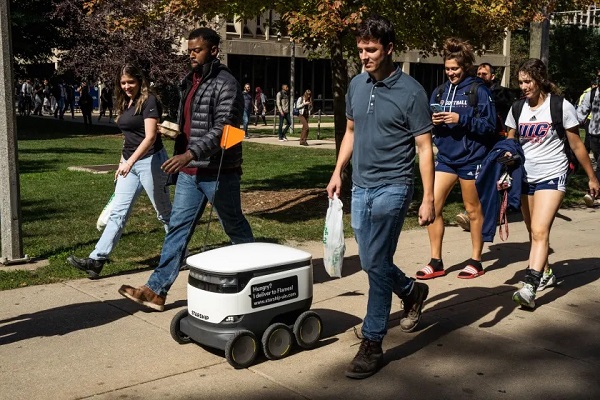 And that’s just a small sampling of all the jobs robots are already doing. I could go on and on and on, but I’ve already taken up six pages just to show you a few of the things they are capable of accomplishing.

And that’s not what I’m really here to do. I’m actually here to show you how you can profit from the robot revolution that’s currently unfolding… even if a robot comes and takes your job. 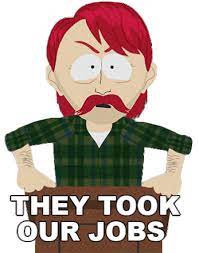 Because even if that happens, there’s a way you can get paid.

You can even get paid every time a new robot rolls off an assembly line (most likely made by another robot)!

It’s incredibly simple to get started — all it takes is a few clicks of your mouse or a few taps of your finger.

And the payments you’ll collect are only going to grow in value as more and more robots take over more and more aspects of the global economy.

It’s so exciting and impressive, in fact, that I’ve compiled a full report with all the details on how you can get started today.

I’ve even put all that information into a fun and easy-to-understand presentation so you can get your share of these massive and still-growing payouts.

All you have to do is check out my research and get yourself on the list of people who want to get paid.

So do yourself a favor and press that “easy” button for steady income.

And take a little time today to get all the information you need to start collecting these “Robot Royalties.”

I can pretty much guarantee you won’t regret it.