Although women's soccer fans in Costa Rica may be mourning their team's loss to the U.S. last weekend, it's little more than a blip of sadness on the radar of a country that's pulling in foreign investment at a record pace.

Particularly in real estate, Costa Rica is cleaning up. Truth is, the tropical nation has really become a target destination for those looking to take advantage of living in both an exotic and an extremely safe luxury location.

After all, it offers everything buyers are looking for in a second home or retirement home: attractive prices, economic stability, aesthetically pleasing views, and incredible investment potential.

As Costa Ricans put it, this country offers “pura vida,” or “the pure life.” And who doesn't want that?

Today, more than 50,000 U.S. expatriates live in Costa Rica, many of whom are retirees.

Of course, this shouldn't come as a surprise. After all, Costa Rica is frequently ranked as the happiest and healthiest country on earth. It has a stable government and is very “U.S.-friendly.”

Costa Rica really has it all:

Costa Rica also has the highest standard of living in Central America.

It has great surfing and is the world leader in ecological, sustainable development. In fact, more than 10% of the country is actually protected national parkland, and it's one of the most biologically diverse countries in the world.

The economy caters to tourists, so you'll find plenty of theaters, galleries, and fine dining in any cuisine, as well as excellent health care and modern telecommunications.

In addition to its natural beauty, culture, and convenience, Costa Rica attracts a good number of retirees because of its lower cost of living and slower pace of life.

Most retirees tend to live in the Central Valley because of its proximity to capital San Jose and its international airport, shopping, and medical facilities.

Interestingly, locals report the highest life satisfaction in the world and have the second-highest average life expectancy in the Americas, second only to Canada.

Costa Rica is the most expensive country in Central America, but you'll still find a high standard of living for much less than the cost of living in the U.S., Canada, or Europe.

Some of the most popular spots in Costa Rica are: 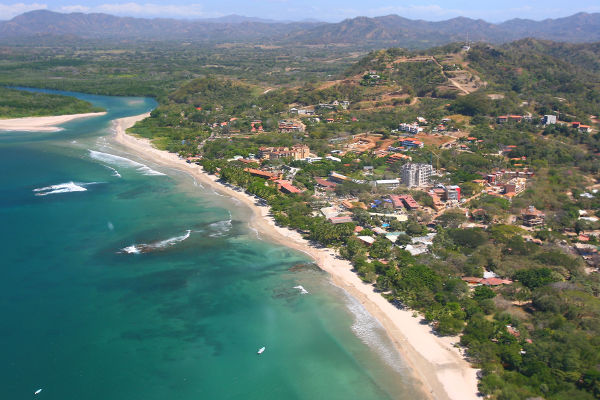 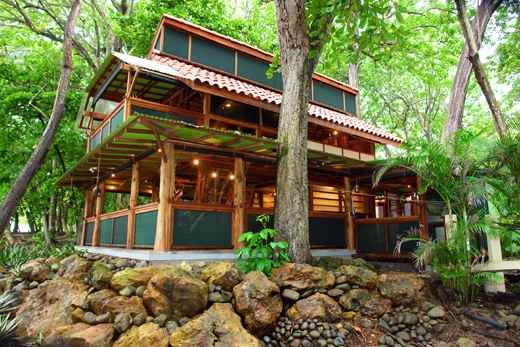 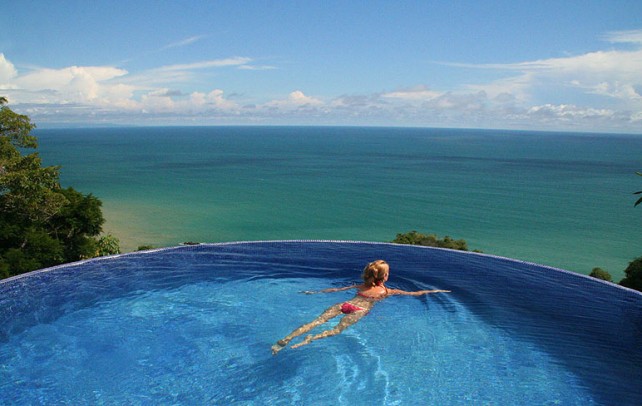 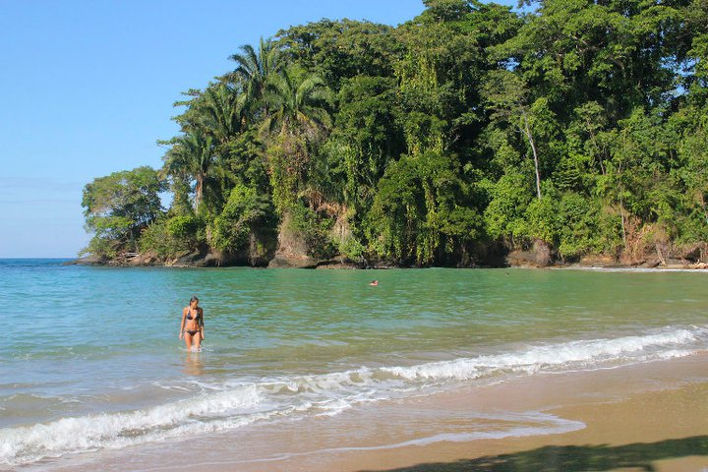 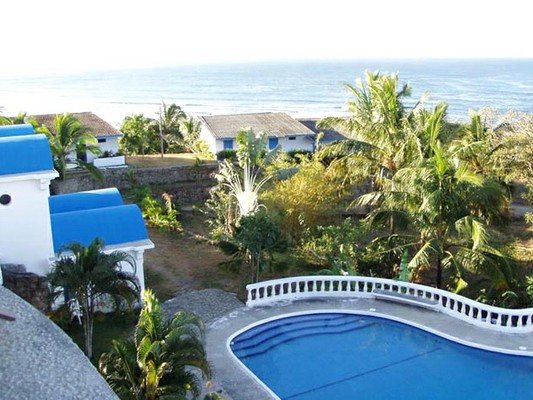 Most of these areas are within an hour of the busier cities and tourist areas, still giving you the small-town feel. Think northern California beaches in the '50s: There's waterfront property available for less than $100,000.

There are also plenty of beach condos selling for under $200,000 in areas that would rival some of the best beaches in the world.

So don't sleep on Costa Rica. For retirees, it's affordable luxury in paradise!