How Saddam Hussein Overlooked His Most Prized Asset

The British have built much of their national identity on their talent for imperialism.

Unlike those that came before them, the British didn't build their empire — which covered one-quarter of the world's landmass at its peak — through force alone.

They built it through commerce and, when necessary, political maneuvering — some of the most innovative ever known.

The East India Company, for example — named with some level of misleading irony given that it was founded and based in London — was one of the world's first joint-stock companies and the holder of a trading monopoly with India and the Far East in the 17th century. 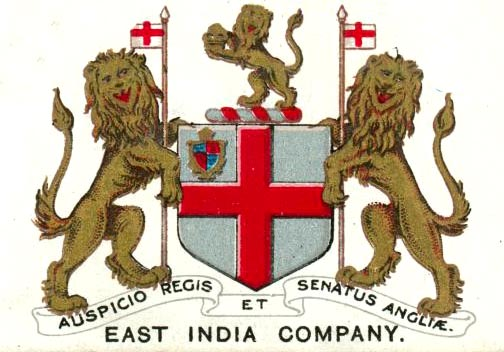 This established British influence in India, which is still readily apparent today both in India itself and in the UK, where the two cultures have intermingled and fused on many levels.

This British tactic of colonizing for industrial resources continued on into the 20th century, when they established the Iraq Petroleum Company to take advantage of a major oil discovery in Baba Gurgur on the outskirts of the Northern Iraq city of Kirkuk.

From the Old Testament into Modern History

The discovery was of both practical and symbolic significance.

Baba Gurgur, home to the "Eternal Fire," has been a legend since the dawn of advanced civilization, even getting a mention in the Book of Daniel. 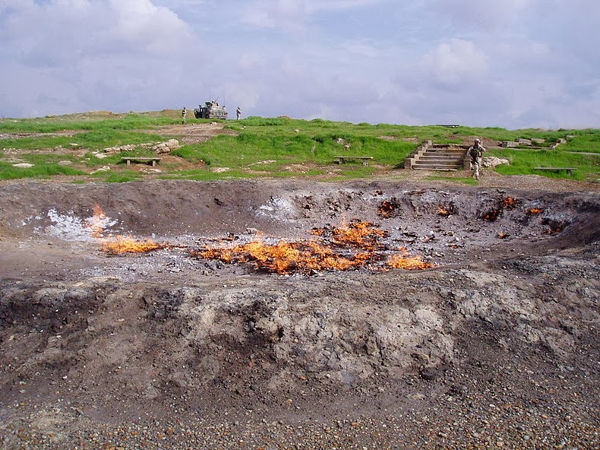 But the oil field found underneath would prove to be the start of a modern legend.

In 1927, the Iraq Petroleum Company moved into the region and quickly established a near-monopoly on all of the nation's oil exploration and production.

That's one of the benefits of being backed by the government that established the nation of Iraq itself just seven years earlier, as well as the ruling dynasty and all laws pertaining to trade.

Of course, as is often the case with ambitious empire building, the resources of the home nation were stretched far too thin.

Between the multiple coups, an impossible-to-tame Bedouin population, and the pressures of World War II, the British simply could not maintain their puppet/master dynamic for long.

Rise of a Dictator

The British-controlled monarchy dissolved in 1958, the Ba'ath party came into power 10 years later, and 10 years after that, one of the 20th century's most successful dictators, Saddam Hussein, took control of the country.

Unfortunately for the nation that would be under his thumb for almost three decades, it was his ego that ruled more so than his brain.

Evidence of that came in hearty helpings when he started an eight-year war with neighboring Iran — a war that would ultimately cost more than a million lives and more than $1 trillion in lost assets to both participants.

Even as he built the lavish palaces we would later see on video clips taken by occupying coalition soldiers, Saddam neglected to exploit one of the most valuable assets he'd captured...

Although the initial strike — not far from the strike outside of Kirkuk — had yielded the biggest single discovery until the Saudi Ghawar field in the 1940s, a completely untapped oil field had been overlooked and then lost in the shuffle as turmoil gripped Iraq for a solid five decades following the fall of the monarchy.

And it was a big one. More than 13.5 billion barrels... The equivalent of almost 19 years of total national Iraqi production at today's average rates.

Saddam's reign came to a violent end in 2009, and as his life and career were picked apart, this lost oil field — as well as the $890 billion worth of reserves locked up inside — came back on the radar of explorers.

It stands as one of the last great undepleted oil fields in existence today. But as you've probably guessed, that's all changing fast.

The developers and geologists are on the ground, and they're already making headway into turning this natural resource into a producing asset.

There's one group right now that's already producing 40,000 barrels each day... and this is just the beginning.

Christian DeHaemer, editor of the Crisis and Opportunity newsletter and one of the best names in the business when it comes to finding under-sold, under-exposed opportunities long before the mainstream media, has just finished a detailed report on this company.

But know this: The company doing this isn't one of those petroleum giants whose name you probably see every day on your way to work.

This is a pretty small firm (less than a billion dollars), but it stands to mushroom from this newly opened resource.

It could easily double or triple in the coming months — especially now that oil's approaching five-year lows.