An Endless Supply of Pre-Mined Lithium

I grew up in a very eco-conscious household. My mother is what you might call a bit progressive.

And who can blame her? She has a doctorate in biology, but grew up in a time when women “only went to college to get an MRS,” as her father put it.

And my dad, well... Dad’s pretty conservative. He grew up on a small farm in Indiana.

But while there are quite a few things they disagree on politically, one of the many places where that progressive woman from Yonkers and that conservative man from Cass County came together was the environment.

Even before I was born, my parents were sorting their clear, brown, and colored glass; collecting their aluminum and tin cans (and separating them, too); and bundling up newspapers and cardboard boxes.

There was no place to recycle them nearby, so they drove two states away to New Jersey to the closest recycling center to drop it off every few weeks.

That’s the home I was born into. Two scientists with doctorates in biology.

One a progressive Democrat from New York, the other a conservative Republican from Indiana.

Both with a love of the environment and an understanding of the necessity of protecting it.

My mom loves it in part because she grew up in a place mostly devoid of it: an apartment in Yonkers, New York.

My dad loves it in part because he grew up surrounded by it on a farm where his closest neighbor was a few miles down the road.

And they both understand how important it is to protect it.

My dad was raised by farmers who lived through the Dust Bowl. My mother was raised by a couple who’d seen the dust clouds from the Midwest engulf New York City like the sands of the Sahara. 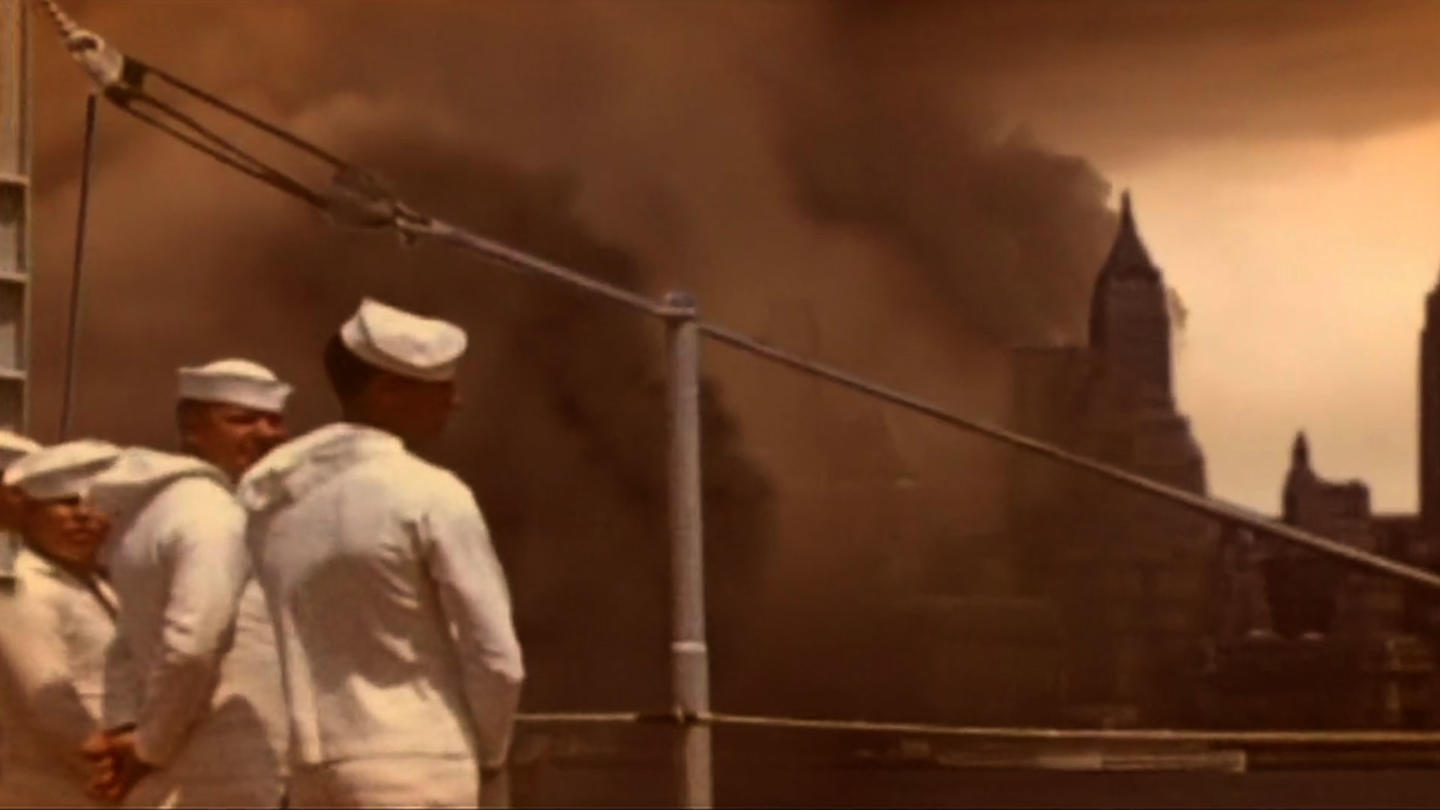 They know that those clouds were caused by people who didn’t take good care of the world around them. And they know it could happen again if we forget the lessons of the past.

So they raised my sister and I to think about the consequences of our decisions.

My dad taught me to fix things until they couldn’t be fixed anymore before buying replacements.

My mom took us to nature centers to teach us hands-on how interconnected all the living systems on the planet really are.

They both took us to stream cleanups and churchyard cleanups and wetland cleanups to impress upon us the importance of every little effort and the need for everyone to play a role, no matter how small.

My sister’s already continuing the tradition they set with my niece. The two of them spent her most recent birthday doing a wetlands cleanup — and at my niece’s request, for that matter (cue “proud uncle” moment).

So when a lot of my family members started purchasing electric and hybrid electric vehicles (EVs/HEVs), I was pretty pleased they were playing a small part in keeping the world healthy.

But then I started to do some research. I found out how toxic the metals used to make those cars are and how hard it is to reuse them once they're old.

But That’s Not All

Then I started looking into lithium mining operations. They’re not a pretty picture. Unless, of course, you like gigantic holes in the ground and wastewater runoff, that is…

And the equipment they’re using to get the stuff they need to make EVs and HEVs run isn’t electric at all!

It’s big. It’s dirty. And it runs on diesel fuel and belches out black clouds of smoke all day long: 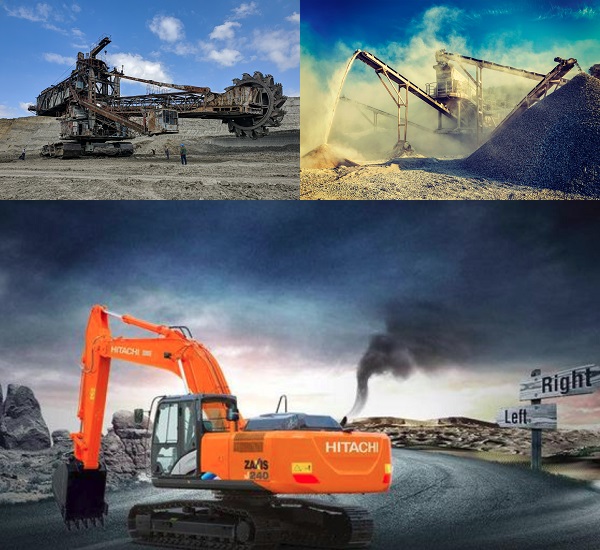 After learning all I had, I came to the same conclusion as Chilean lithium battery expert Guillermo Gonzalez.

He’s seen firsthand how destructive lithium mining can be on an environment in his beloved Chile.

As a professor at the University of Chile, he’s watched as lithium mines produced runoff like the first picture I showed you that’s poisoned the water of the surrounding villages.

That led him to say what I was thinking after all my research: “This isn’t a green solution — it’s not a solution at all!”

And he’s right. Electric vehicles might be helping the planet, but the industry mining the metals to create the batteries that power the cars is destroying just as much as a whole fleet of gas-powered cars would.

So if electric vehicles are good but lithium mining is bad, what are we going to do?

Accept one evil to get rid of another? Or are we going to find a better way of making those batteries?

Well, sorry if you were going to choose option one. And also sorry for the spoiler. Because we’ve already found a better way to make the batteries.

An Infinite Supply of Pre-Mined Lithium

You see, there are a lot of other people like me and professor Gonzalez who realize that EVs are a solution, but that lithium mining is creating a whole new problem.

Many of them have been working on new technologies that will provide a solution to that problem.

And a small group of them recently figured it all out. They can solve the problems caused by mining lithium by cutting the mines out of the equation entirely!

They’ve created a technology that gives them access to what amounts to an infinite supply of pre-mined lithium that can be used to create batteries for anything from smartwatches to electric buses.

It solves the problems caused by the filthy mining industry. And since it’s a U.S.-based team that created this technology, it gives the U.S. an advantage over China (currently the world’s biggest lithium refiner).

Not only will we be able to produce battery-grade lithium without mining it, but we won’t have to rely on a country that really doesn’t like cooperating with us to begin with.

It’s the old proverbial one stone to take out two birds.

The best part is that the team that perfected this technology also incorporated themselves into a publicly traded company.

So I’ve attached a full report for you to read at your leisure.

It’ll give more detail on the environmental and other problems plaguing the lithium mining industry.

It’ll explain why it’s necessary for the United States to have more domestic supply.

And it’ll breakdown how you can get invested and why you should want to.

I just ask that you read it soon. This kind of technology won’t stay secret for long.

And the company that developed it won’t stay small for long either.

If you want to be an early investor and reap those early rewards, you don’t have a lot of time left.

So take a few minutes today to get the rest of the details from the report.

And get yourself set up for the monster gains all but guaranteed to come.