You’ve Got One Last Chance to Beat Inflation

Look. I get that you’re probably tired of hearing me talk about inflation and a coming recession.

I mean, I first started warning you over two years ago in mid-2020.

So you’ve heard a lot about it by now. But the thing is, I just can’t stop talking about it.

Because it’s a very clear and very imminent danger for every single investor out there.

Inflation isn’t even imminent anymore. It’s in progress. And it’s not good.

In fact, it’s so bad that (after he got four more years) Jay Powell, chair of the Federal Reserve, finally admitted that he might have used the wrong words to describe it.

He even sort of admitted that just maybe all that money he printed caused it. 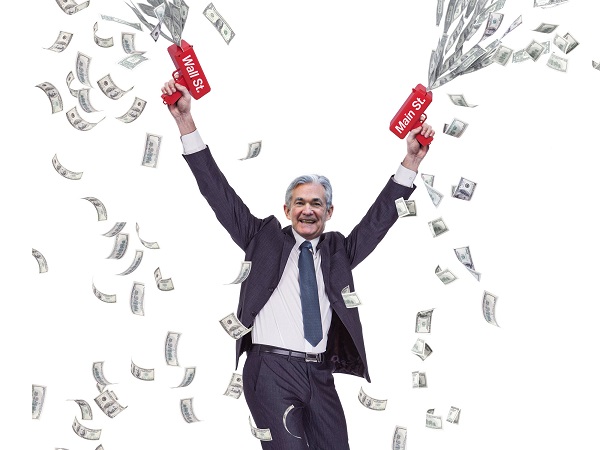 And Treasury Secretary Janet Yellen even more recently gave us a mea culpa when she admitted that she shouldn’t have called big price increases “transitory” last year.

But she also told us to get ready for inflation to remain high and perhaps even get higher.

Get Ready for It to Get Worse

Now, coming from someone who spent the last year as an inflation denier, I’ve got to take that with a whole wheelbarrow full of salt. 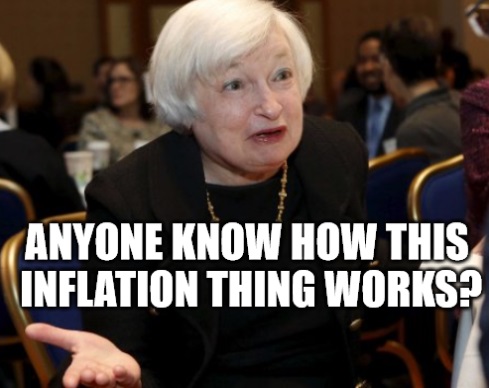 And if she’s warning it might go higher, then that probably means it most certainly is going higher.

So I’m going to keep talking about it until I’m sure every single investor out there is listening to me.

And I’m going to keep giving you (and all of them) opportunities to help protect yourself from the maelstrom of economic hardship our government’s about to heap on us.

And today is no different. Inflation is bad. Gas costs a ton. Food costs a ton, too. And it doesn’t matter what the politicians (who got us into this mess in the first place) say: It’s going to get worse before it gets better.

But there ARE ways for investors to both protect their money from the ravages of inflation AND make a profit (even after adjusting for that darned inflation).

And one of them is by investing in companies and operations that PAY YOU to be a shareholder!

Did you know such companies even existed? And if you did, why would you ever give your money to one that wasn’t willing to share profits with you?

I know, I know. I’ve done it too. It’s for the capital appreciation. Who doesn’t love those BIG stock gains!

But if you’re investing to save for retirement, they’re the wrong investments to make.

Because when you’re retired, you’re not bringing in any money anymore. So if all you own is flashy tech stocks, you’ve got to sell those off to generate money to pay bills.

But if you own investments that spin off actual cold, hard, put-in-your-pocket-and-spend-on-whatever-you-want CASH, you never have to sell a thing.

You can live off the income your investments generate. And then, when you don’t need that income anymore, you’ll still have a nice little account to give someone who still does.

And when you’re still working, you can take that income they’re paying you just for being a shareholder and reinvest it in more operations that pay you to be a shareholder.

It’s a beautiful circle that never has to end and is constantly getting bigger and bigger thanks to the laws of mathematics.

And because it’s providing income along with capital appreciation, it’s insulating your portfolio against the effects of inflation.

So while other investments might look like they’re making money, they’re actually losing it if they’re not keeping pace with the rate of inflation.

But when your investments are actually giving you cash AND capital appreciation, you’ve got that extra juice to keep you ahead of the curve.

It’s really the only way to beat inflation when investing and the best way to invest for the future.

And today, I want to give you one last chance to get in on one of the best and biggest income opportunities I’ve ever seen.

The Best of the Best

It’s a roundabout way to get paid for every shipment that enters or leaves an Amazon warehouse.

So it’s worth paying attention to.

You see, as I said, finding investments that grow over time and generate steady income for our members is what we excel at over at The Wealth Advisory.

We’ve literally uncovered hundreds — if not thousands — of them.

But this one takes the cake. It’s hands down one of the MOST successful income streams we’ve ever had, if not the most.

And it’s gotten bigger and bigger every year.

The first year it existed, the payout was only $27 million, but it quickly grew to over $1.8 BILLION last year. 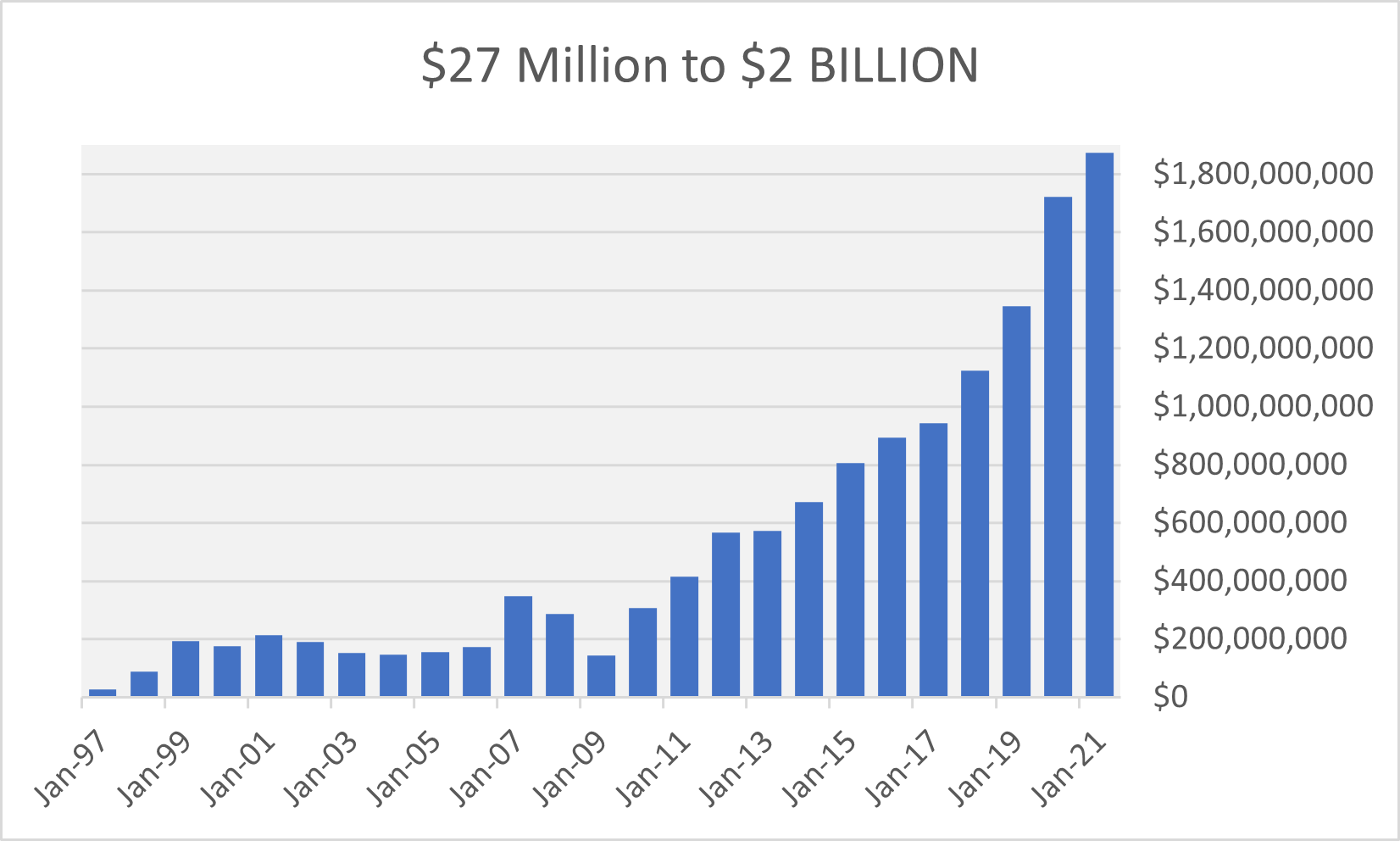 And this year, it’s going to be worth well over $2 BILLION!

That $2 BILLION gets split up over four payments throughout the year.

And the next payment is coming TOMORROW!

That means there’s still time for YOU to get a piece of that MASSIVE revenue stream.

And you’ll be set to collect your share of these payouts for as long as you choose (and as long as they’re still coming).

To make it as easy as possible for you to protect your portfolio with these steady profits, I’ve created a whole presentation detailing the opportunity.

It’ll explain why these payments are legally mandated and cannot stop as long as the program is open.

It’ll break down where the money comes from and even give you some examples of real people and what they’re taking home every year.

And, most importantly, it’ll explain how YOU can get in on the action too.

With everything that’s going on in the world today, your portfolio needs protection.

And that’s exactly what steady income offers: protection from recessions, from job losses, from inflation.

So I hope you’ll take a little time out of your schedule today to hear more about this opportunity to generate steady (and growing) income in any market.

It could end up being your lifeline in a storm-tossed one.