Please Prepare Your Portfolio for Liftoff

If you missed it, a few weeks ago the world’s elite got together for a two-week conference over in Scotland. They were gathering mostly to pat each other on the back and talk about how much better they are than the rest of us.

And if COP26 proved anything, it’s that world leaders don't care about climate change at all.

But their alleged goal was to address global climate change caused by carbon emissions.

You wouldn’t have known it from the parking lot, though. Over 400 private jets convened on Glasgow — so many that lots of them had to fly around empty for a good half-hour just looking for a place to park.

Jeff Bezos flew in on his $65 million Gulfstream. Joe Biden flew in on Air Force One.

Arnold Schwarzenegger, Bill Gates, Ellie Goulding (she’s a singer; not sure why she needed to attend), John Kerry…

They all flew in on private jets to tell us how to stop climate change. What a massive joke.

The average person creates about eight tons of carbon emissions per year. One private jet (and I’m not talking Air Force One) emits about two tons of CO2 for every hour in flight...

That means just one four-hour flight adds up to one year of carbon emissions for us “normals.”

And yet the elite (because they think they’re better than you) refuse to travel any other way.

John Kerry, our former climate czar, is one of the worst. He flew his private jet to Iceland to accept an award for climate leadership.

And then, when he was criticized by his Icelandic hosts, said, “It’s the only choice for somebody like me.”

Well, then I guess the rest of us will just have to go back to riding horses so you can fly around in your private jet, Mr. Kerry.

Interesting side fact: As of August 2021, John Kerry’s private jet had already emitted 30 times more carbon emissions than an average vehicle does in an entire year!

But he cares. He cares a lot.

He flies all over the place in private jets, polluting the planet far more than any one person, especially someone supposedly so concerned about carbon emissions.

Even one of the latest loud-mouths on the block, Alexandria Ocasio-Cortez, likes to take Ubers and Lyfts and rental cars to her offices (and fly back home to NYC), even though the office is only a minute walk from the subway and there are lots of trains and buses between D.C. and New York.

Talk about leading by example, huh?

And with leaders like that trying to figure out how to cut climate emissions, we’re up a creek without a paddle… or sh*t out of luck, depending on the casualness of your swearing.

That’s not gonna happen. They’re not gonna do it… 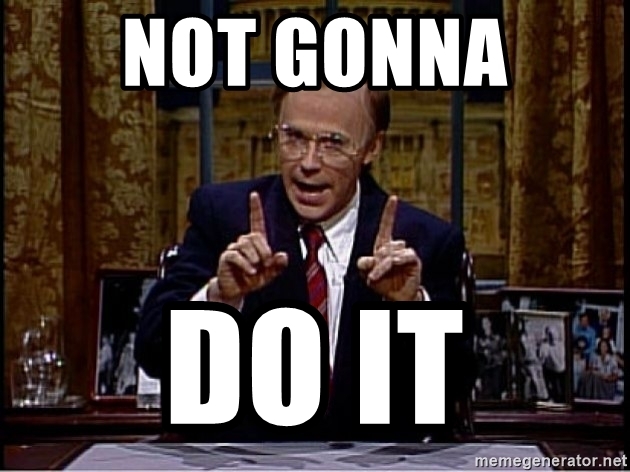 That’s why we need private industry to take up the cause.

Our politicians are more useless than chicken crap on a pump handle. They’re incapable of tying their own shoes without 15 staffers to help and tell them what a great job they’ve done.

And they’re not going to make the sacrifices they have to make in order to help slow or end human-driven climate change.

They’re going to keep flying around in private jets, telling you to stop eating so much red meat. Because it’s your fault and all they’ve ever done is try to help.

So the only solution to cutting carbon emissions in the air is to give the elite private jets that don’t pollute. And one practically unknown company is on the verge of doing just that…

Enter the “Tesla of the skies,” a small company that’s developed the technology necessary to get jets up in the air without burning hundreds of gallons of jet fuel…

This company already has partnerships in place with the U.S. Air Force, commercial carrier JetBlue, NASA, and even the FAA.

And because this industry is still so small and this company is still so unknown, it’s delivering early investors the chance to make 200 times their money!

I’ll be honest, in all my time researching companies and investigating new industries, this is the first time I’ve ever seen an industry with so much potential being so ignored by investors.

And this could be bigger than electric cars, artificial intelligence, even robotics. Because it’s changing the entire face of one of the biggest industries in the world.

This company could lead to the end of flight as we know it. No longer will we watch the contrails roll out behind jets as they pollute their way through the air.

When the elite meet to discuss their greatness, they won’t be generating an entire nation’s annual CO2 emissions every time they do it.

When you and I go on a vacation, our travel will be 100% carbon neutral. And we’ll still get where we’re going just as fast.

It’s really incredible. It’s like getting the chance to invest in Tesla back in 2010 when the stock only cost a few dollars. And I want you to have that opportunity.

Prepare Your Portfolio for Departure

My colleague Alex Koyfman has made himself an expert on both this company and its fledgling industry.

And since I want you in on the ground floor, I’ve arranged to share his research report on the company and its industry (and the massive potential for profits) with you here today.

I just ask that you act quickly. This company will not fly under the radar much longer (yes, that’s a plane pun).

And due to the structure of the company, its stock could shoot up 50%, maybe even 100% in a day or two when interest strikes.

I don’t want you to miss out on a gain like that (and I’m sure you don’t either), so I’m urging you to take some time right now to read Alex’s report.

Then get yourself invested BEFORE this "Tesla of the skies" really takes off.

I’ll be back in a few days with more ways for you to grow that nest egg and profit off the biggest trends driving the future of the market.