If you're a certain age, the term "cryogenics" should immediately conjure up H.R. Giger-esque images of astronauts in suspended animation.

Science fiction and horror stories have used the cryogenic deep freeze as a plot device for decades, putting anyone or anything to sleep until they're thawed again.

The reality is not quite up to par with the stories just yet. Single parts can be usefully put into a cryogenic freeze, but the whole being? Not so much.

However, the parts that can be frozen are crucially important parts such as stem cells, organs, or tissue. This is where a new investment opportunity has arisen.

A company called Cryoport deals with cryogenic logistics. It makes, sells, and licenses shipping materials and solutions for the transport of frozen goods.

And we're not talking about your frozen peas here. The company deals with frozen items in the life sciences like immunotherapy, reproductive medicine, vaccine manufacture, animal health, and scientific research. Its products can ship anything from stem cells to eggs to plasma.

Last week, Cryoport announced that it's moving its stock from the OTC markets to a full listing on the NASDAQ exchange and performing a 12-to-1 reverse split.

On July 22, the last reported sale price for the OTC version of the stock was $4.65 per share. Gross proceeds from the offering are expected to be $6.5 million.

It's an interesting addition to the NASDAQ because it lands in the overlap between logistics and both biotech and life sciences (sometimes called "cold chain logistics"), and it is a much smaller-cap stock than its competitors.

For the last three years, Cryoport has been gradually shifting its business model from turnkey to being a full-service cryogenics solutions provider.

Previously, companies like UPS, FedEx, and DHL bought branded versions of the Cryoport products and cloud-based infrastructure, but the company has branched out into a number of value-added services. These include high-volume shipping solutions, customer-managed solutions (where the companies responsible for shipping and delivery are left up to the customer), and also total outsourcing, where it handles all of the cryogenic logistic tasks for a client from packing to shipping to transport to management. 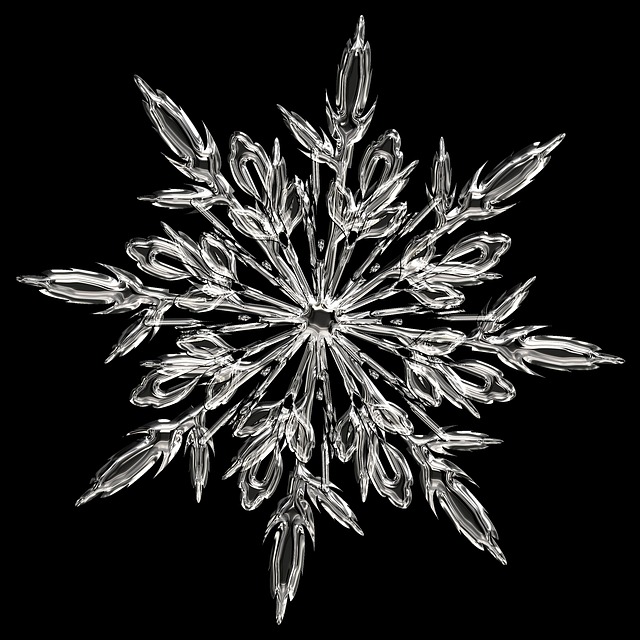 A crucial element of Cryoport is in its unique freezing and packing techniques. Most of Cryoport's competitors — such as Thermo Fisher Scientific (NYSE: TMO), AmerisourceBergen Corp (NYSE: ABC), and Marken Ltd. — use either dry ice or liquid nitrogen to ship biological materials. These both have their own drawbacks.

Dry ice technically isn't a cryogenic product because it doesn't reach the required subzero temperatures. Liquid nitrogen reaches cryogenic temperatures, but it is classified as a hazardous material and has its own set of regulatory problems in shipping.

Cryoport utilizes its own proprietary solutions that are both non-hazardous and can reach the low cryogenic temps.

We have you covered! Sign up for Tech Investing Daily's FREE newsletter, Wealth Daily, today and gain first access to actionable stock market commentary, regular IPO updates, and weekly technical analysis. Plus, if you sign up right now, we'll immediately send you our free report: "Baby Booming: 3 Health Care Stocks to Profit from the Aging Population."

Now for the bad news about the company...

Since Cryoport was formed in the early '90s, it's made over 20,000 shipments in 80 countries, but it has worked at a net loss every single year since. This offering is part of a continued effort to turn the company around, and the huge reverse split is an attempt to boost the stock's value.

The company works on cash, and as of June 10th, it had about $2.7 million of cash and equivalents, or enough for about one year of operations (or until Q3 2016). The success of this offering could determine the immediate future of this company.

The life sciences are a promising field, and cold chain logistics has grown at approximately 70% per year — a rate quicker than traditional logistics — but Cryoport is an incredibly high risk that promises only moderate return if the company's failure is avoided.

The upside gamble is that its consistently weak financial state puts it in prime positioning for cheap acquisition by either the shipping companies that already license its brand such as FedEx (NYSE: FDX), UPS (NYSE: UPS), or DHL, one of its life science partners such as Zoetis or Liventa Biosciences, or one of its aforementioned competitors.