Get Ready to Buy These Cryptos!

As a regular reader of Wealth Daily, you’re probably quite familiar with a technique called tax-loss harvesting.

If you’re not, let me break it down for you really quickly...

At the end of the year, when you’re looking at a pretty big tax burden from the income you’ve earned over the year and, hopefully, the winning investments you’ve closed out, there are measures you can take to reduce that burden.

If you’ve got any investments that are in the negative, you can sell them, record those losses, and use them to reduce the amount of income you’ll be taxed on come April.

The only rule is that you have to wait at least 30 days before you buy back into them or a similar asset. So you can’t go swap one S&P 500 ETF for another and call it a loss.

You’ve got to sell and take a break to avoid what’s known as a wash sale. But if you do that, you’ve effectively reduced your tax burden for the year.

It’s a very common strategy among stock market investors. But this year, it looks like a new group of folks has discovered its beauty…

And it’s making for some incredible deals in that market.

I’m talking about all those new-to-investing folks who got infatuated with cryptocurrencies of late.

They’ve had a pretty good year, with many coins still doubled in value. But they’ve also seen some pretty harsh downturns.

So there are a lot of gains out there and a lot of losses that can be taken to make it hurt less when the taxman comes calling.

And you can actually see the harvesting going on in the chart of Bitcoin, the original crypto coin:

It’s shed about 30% of its value since early November as traders sell off parts of their investments for losses to cushion the gains they got earlier this year.

But the thing with tax-loss harvesting is that investors usually buy those assets back once they’ve made it past the wash-sale window.

So that means there’s probably going to be a nice rally coming as all those people start trying to buy back a limited amount of coins.

Because there are far better currencies out there. And I’m not talking about Ethereum either.

Bitcoin is old and Ethereum is slow. There are newer, faster, better cryptocurrencies out there.

And the folks buying back crypto assets in the new year are going to have a laser focus on those coins in particular.

That’s why the rally I see coming isn’t in Bitcoin at all.

It’s in those smaller, newer, lesser-known but just-as-powerful assets.

Join Wealth Daily today for FREE. We'll keep you on top of all the hottest investment ideas before they hit Wall Street. Become a member today, and get our latest free report: "The Death of Credit Cards."

New Kids on the Block

These newer currencies solve many of the problems found in the original crop of cryptos.

They’re more private and secure than a Swiss bank account and give 100% anonymity.

They’re literally designed to go up in value faster than the original coins; it’s in the programming.

And they’re all poised to put Bitcoin’s meteoric gains to shame as word gets out and investors pile in.

But today, you’ve got the opportunity to learn all about these newer, better cryptos and get yourself invested long before the crowd drives their prices to the moon.

That’s because I happen to work with one of the original cryptocurrency clairvoyants and bulls on Bitcoin.

This is a guy who recommended Bitcoin under $500 and Ethereum under $100. 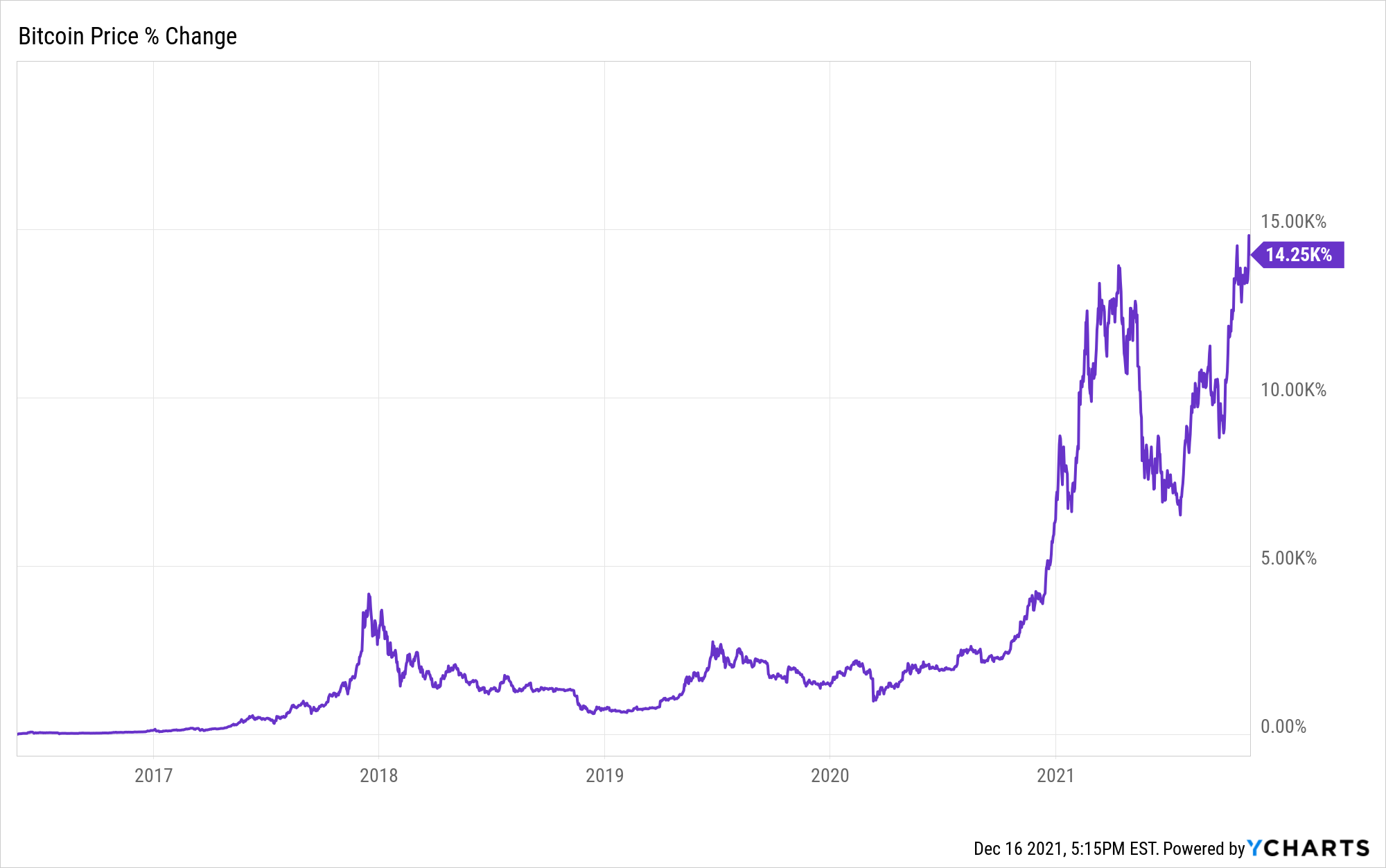 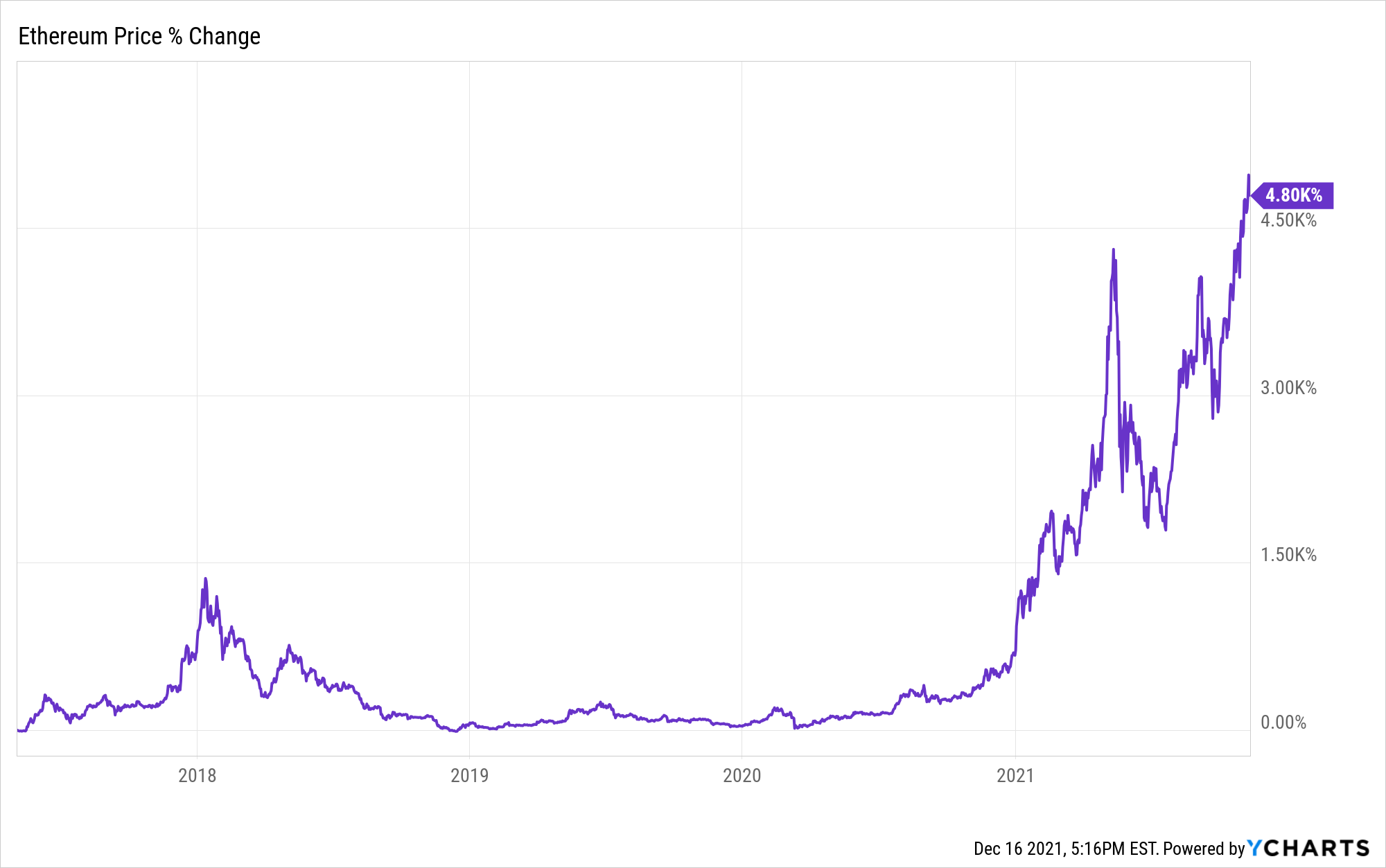 And he’s convinced these coins could do even better for those who get in early enough.

So take a little time out of your day today and hear what he has to say. You won’t regret it.

And I’ll be back on Monday with your first financial insights of the new year and another way to get your money working harder for you.