Facebook's Take on the Future of Virtual and Augmented Reality

Across that decade-long span, Facebook plans to add a slew of futuristic services to its social network, ranging from lasers to drones to mobile artificial intelligence apps — all of which reinforce the company's ongoing efforts to "connect the world" in ways once only thought possible in science fiction.

Among the many futuristic technologies Facebook is spearheading, though, one stands above all else, and that's Zuckerberg's AR/VR ambitions.

With the recent launch of the Facebook-owned Oculus Rift VR headset, it's been no secret that Zuckerberg has had his eyes on virtual reality, but the young CEO has given us some extra color during (and leading up to) F8 as to what the future of social media just might look like.

The Future of VR/AR

Leading up to F8, Zuckerberg was giving a live chat in Berlin and remarked to viewers that he wanted to capture his daughter Max's first steps in virtual reality using a 360-degree camera. Today, that might sound a bit strange, but as Mark pointed out, there has long been a technological progression of recording life's precious moments:

But when my daughter does, I hope we have a 360 camera that can capture the whole scene, so if my family isn’t there to experience it, I can send it to them afterwards — or it would be real-time enough where I could stream it to them live. They could put on a headset or get a message and feel like they’re really there and experiencing it.

The progression is an interesting one, from text to analog era photography and recording to digital captures on a smartphone and now to the next generation of imaging, virtual reality.

Zuckerberg went on to say he believes VR will be a “profound” experience, allowing users to capture life events in a visceral way — and the truth is, it would be difficult to argue anything but.

Just think about how obsessed our culture has become with social media. People take pictures of their experiences, their food, and even their own faces to share these things with their friends, family, and strangers online every day.

In doing so, society has become deeply connected compared to just a few decades back. Thirty years ago, most Americans had never spoken with a person living overseas, and vice versa. Today, though, technology has opened the doors to building meaningful connections between people who have never met (and probably never will meet) in person.

Most people reading this have yet to experience VR and will never truly understand what the technology is like until they try it. I will tell you, though, that it is a truly immersive experience. In sight and sound, you really feel like you've been transported into a different world — a new reality that you feel a part of, not simply one that you're observing.

Right now, we are in the earliest stages of VR. It is functional, but not yet convenient. You can think of the way computers looked in the 1970s... 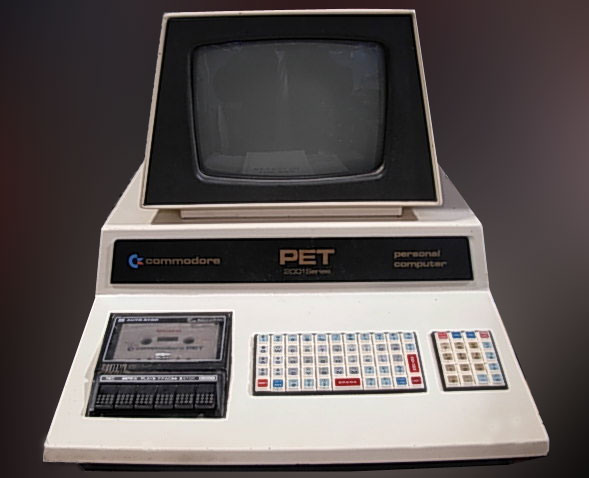 ...Or the way cell phones looked (and were priced) in the '90s to get an idea of where we stand now in terms of VR: 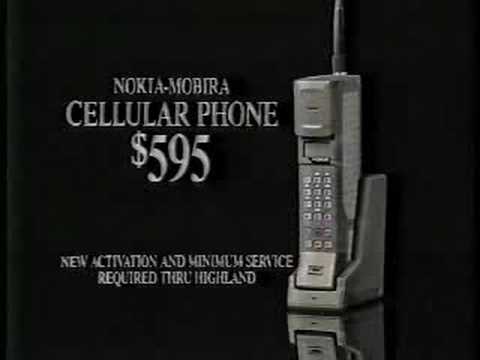 Today, VR is neither mobile nor cheap. Devices like the Oculus Rift and HTC Vive represent major advances and a significant turning point in this new form of media consumption, but there's no doubt these devices are still in their adolescent phase.

As for what the future of virtual (and augmented) reality will look like, here's how Zuckerberg imagines Facebook's AR/VR devices looking down the road (slide taken from F8):

Once AR/VR reaches this point — where devices are both convenient and fashionable — there will be no stopping this new form of media consumption. Of course, devices like the one pictured above will not be available for a number of years, but the ecosystems that will support them are already being established today.

Just as Intel once provided computer chips for unwieldy PCs, a number of emerging chipmakers are just now beginning to go all in on the VR/AR trend. These firms are establishing relationships with the future OEMs of consumer tech — from Google to Microsoft to Facebook — and it is these firms that will reap the monetary benefits of VR in the future.

According to Digi-Capital, the VR/AR industry is poised to hit $150 billion disrupting mobile by 2020, with AR taking the lion's share around $130 billion. According to a report released by Goldman Sachs four days ago, the market will be $80 billion by 2025.

While there's a fair amount of discrepancy between these (and other) forecasts, virtually all research firms would agree that VR/AR is going to be big business. Whether an $80 billion market or $130 billion, the growth is compelling regardless.