Watch out... Elon Musk has created a monster.

"Beware, for I am fearless, and therefore powerful." — Frankenstein

Elon Musk has created a monster.

It’ll go down in the history books, but not for the reasons you’d think.

What was supposed to be a cutting-edge technological event turned into a three-ring circus.

It was a bizarre, dare I say dystopian display of Neuralink's latest breakthroughs.

Neuralink did in fact show it all: the good, the bad, and the ugly.

If you’re not familiar, Neuralink is Musk’s latest foray into a highly specialized field of which he has little to know no formal training or experience.

But if we know anything about Musk, it’s that he shoots for the stars.

It’s one of the tenets of success.

Do something that makes you uncomfortable, that you’re bad at, and don’t fear the repercussions.

It’s worked him so far…

He’s the richest man in the world, after all.

After watching the conference, though, I backed away from the computer screen with a strange feeling.

What had I just watched?

Are BMIs the future?

And if it’s as advanced as it looks, is it worth investing in?

Musk founded Neuralink in 2016 with the goal of creating a brain implant — called the Link — that would help treat those with certain brain and spinal injuries.

The chip is roughly the size of a quarter, and the threads can record and stimulate neurological activity. 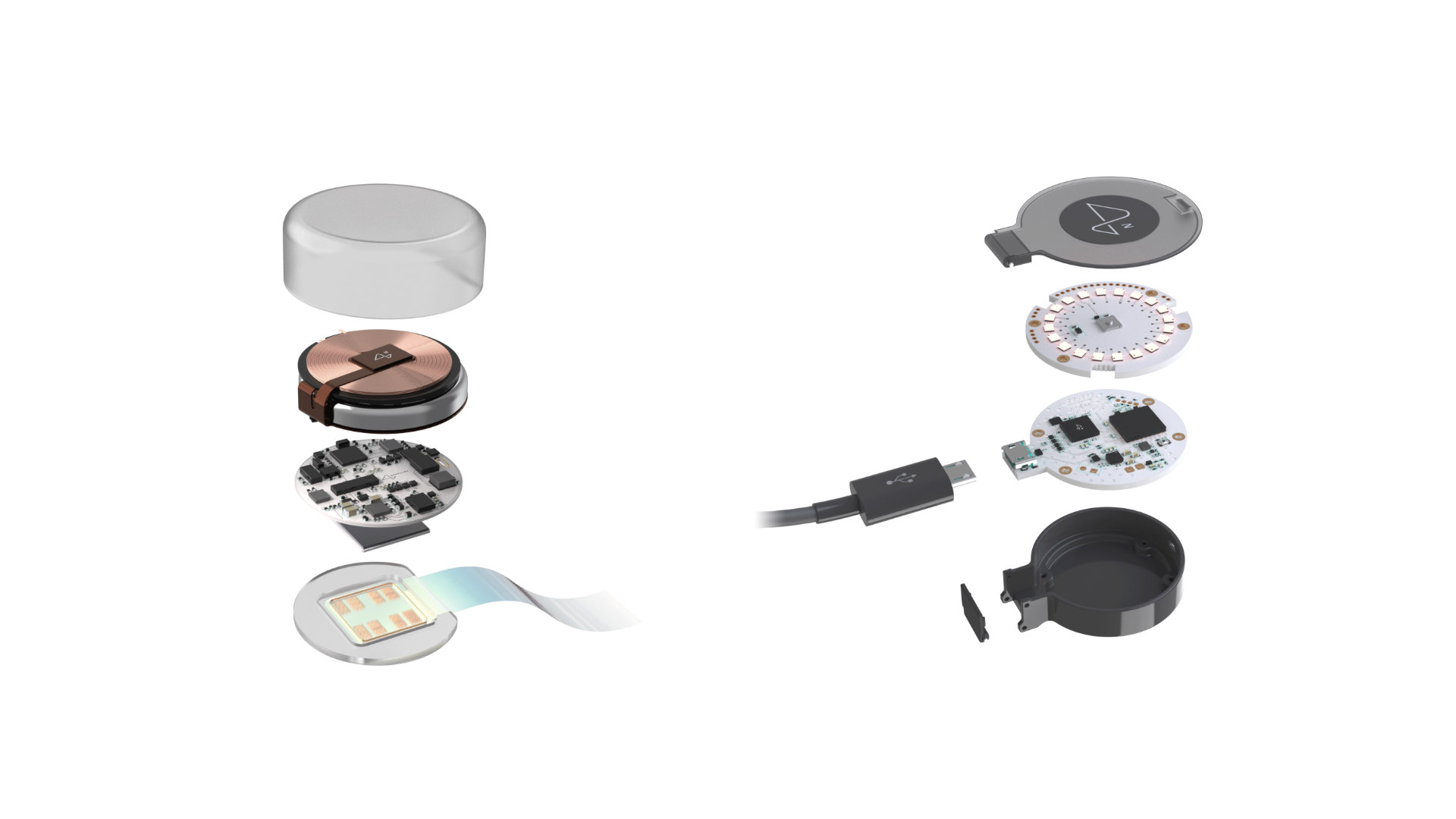 The company proudly showed a few videos at the conference, including one of a pig implanted with two chips, one in the brain and one in the spine. When the team activated one of the threads, the pig lifted its leg.

For humans, once implanted in the brain, the chip is connected via Bluetooth to various apps that the user can control with their thoughts — think Microsoft Word or Adobe Photoshop.

The original idea was for the chip to be implanted through a vein or artery, but that proved too difficult. So in order to get that little device into your head, Musk and his team have developed a kind of advanced sewing machine robot called the R1 that weaves the neural threads into your brain. It takes just seconds for the robot to detect a safe place to insert the threads. Musk said he wants a suite of clinics run solely by the R1 bot.

The newest iteration of the chip, dubbed the N1, can potentially help treat advanced brain diseases, including Alzheimer's, Parkinson's, blindness, and paralysis.

At the conference, Musk said, "Even if someone has never had vision, ever, like they were born blind, we believe we can still restore vision."

One of the biggest shocks from the conference came when a lead engineer said, "You’ve already heard about how we can use the N1 link as a communication prosthesis to help someone with a spinal chord injury control a computer or phone, but it can also be used to reanimate the body."

I don't know about you, but Musk is giving off Dr. Frankenstein vibes.

Obviously, a cure for blindness and paralysis would be an amazing feat.

But challenges and setbacks abound for the startup.

The first major roadblock for Neuralink is human testing.

At the conference, researchers showed the new R1 surgical robot implanting the neural threads into a human dummy with a synthetic brain.

This was impressive, but we won’t know how well it works until it’s tested on a real human brain.

And in order to test the technology on humans, Musk needs to secure FDA approval.

That may prove challenging now that Musk’s in the crosshairs of the Washington elite over the Twitter and free speech debacle.

Nevertheless, he said he expects FDA approval and human testing within six months.

But we all know how that goes...

Musk likes to rush projects and over-promise. Musk previously said he expected human testing by 2020, so we may have a long way to go before the N1 chip’s ready for commercial production.

The second challenge is competition.

Other well-established companies like Synchron and Paradromics are already using BMIs that connect to the brain and monitor neural activity without the need for brain surgery. Synchron received regulatory approval last year and has already completed four studies in humans. Musk apparently met with the company to get advice on speeding up the process.

Finally, there’s a lot of controversy surrounding the company that could be detrimental to its future, and it's probably why many of the company's co-founders have left.

At last year’s Neuralink conference, the company showed videos of monkeys with the Link brain chips typing on a computer and playing Pong, all using just their minds.

Again, impressive. But it's not the whole story.

The Physicians Committee for Responsible Medicine put out a statement ahead of the Neuralink show and tell event encouraging the public to visit NeuralinkShowAndTell.org so they can see what's going on behind the scenes.

The website details cruel animal testing by the company, specifically on eight monkeys that had botched surgeries and died within days of getting the implant.

Director of research advocacy for the Physicians Committee said, “When it comes to Neuralink, Elon Musk is just a modern-day P.T. Barnum. He’s a showman who makes big promises while hiding the grisly details from the public. We’re pulling back the curtain on him.”

While it looks bad for the company, this is just the cruel reality of medical testing. According to the National Library of Medicine, "Surgical procedures, pain relievers, psychoactive drugs, medications for blood pressure, insulin, pacemakers, nutrition supplements, organ transplants, treatments for shock trauma and blood diseases — all have been developed and tested in animals before being used in humans."

The company must believe it's justified in these experiments and that the N1 chip holds more promise than current non-invasive BMIs that already assist paralyzed patients.

Neuralink is probably years, if not decades, away from commercialization.

But its presentation showed us just how advanced medical robots have become.

The R1 bot can thread tiny electrode strands into the brain in the time it takes to get LASIK.

My colleague Christian DeHaemer has been covering this topic for his readers and says the spatial computing industry is projected to grow to a massive $350 billion market by 2026.

He just released a report on the one company that's set to dominate the industry as medical robotics takes off.