The greatest silver rush in history has just begun...

Global economic and investment uncertainty is rapidly increasing silver's appeal as a precious metal. As a result, silver is quickly becoming the investment of choice for those who recognize its traditional role as a safe haven asset.

While industrial and fabrication demand for silver has recently been impacted by the lower demand for the goods it is used in, an increase in silver investment demand can be expected to continue in the near term.

For investors, this means increasing silver prices and market valuations for the companies that mine the white metal.

Below is a list of my top five favorite silver stocks that are expecting to increase silver production this year. 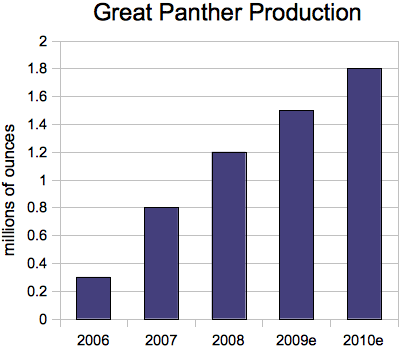 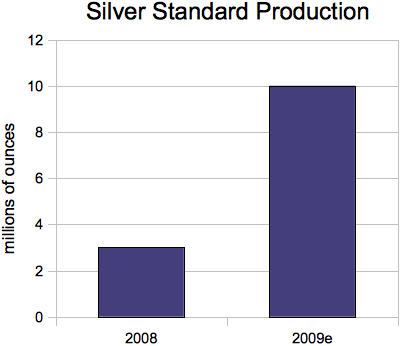 Silver Standard has 16 geopolitically-diverse projects that range from exploration to production. The company's first major mining operation and flagship Pirquitas mine recently began production. The mine is expected to produce three million ounces of silver in 2009 and to achieve full production of approximately 10 million ounces of silver in 2010.
Fortuna Silver Mines (TSX-V: FVI)
Share Price: $1.50
Market Cap: $137 million 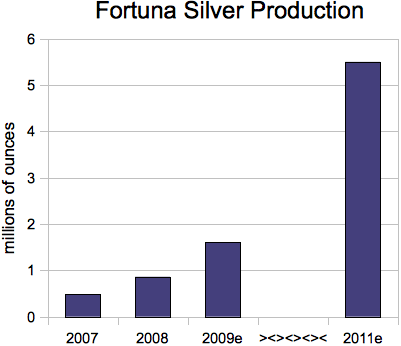 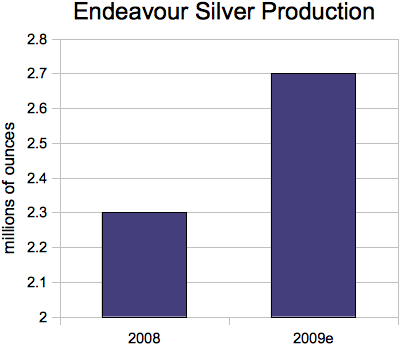 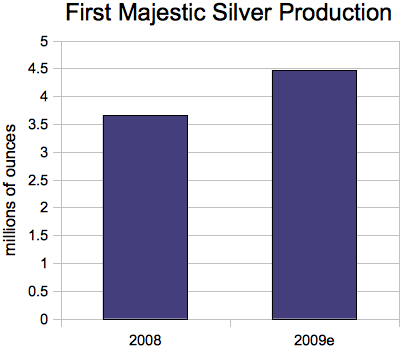 First Majestic is building a senior silver producing mining company with a focus on Mexico. The company currently owns three producing silver mines that yielded 3.7 million ounces in 2008. Although production won't be as high as the company expected earlier this year, First Majestic is still planning to increase production by 22% to 4.5 million ounces.

P.S. A veteran geologist recently told me about a rapidly developing uranium district in Argentina's Rio Negro Province, where property was being snapped up by major names in the mining industry. Experts recently discovered this region is geologically similar to other regions known to host world-class uranium deposits. That means there could be billions of dollars in untapped uranium reserves waiting to be discovered...

And since the whole story has been kept such a secret, a small handful of companies have staked most of the prime exploration land. In fact one small exploration company was able to get its hands on a massive 1.2 million acres of prime uranium property. This 25-cent stock was worth over $1.00 before the Fukushima disaster; once the fanaticism dies down, I expect share prices to strongly rebound.

That's why, for the past three weeks, I've raced to put together a new video report that details this small uranium exploration company. In this video, I give you the whole story — including more details on the Argentinean uranium region and exactly why I'm so excited about this opportunity. There are plenty of great opportunities in the market now for investors to buy uranium stocks. But some are better than others...