The Rise and Fall (And Recovery?) of Nikola Corporation

You can read our analysts’ thoughts about Tesla here, here, and here. Whether you’re bullish or bearish on it, we can all agree that it’s a controversial stock.

That title goes to Nikola Corporation (NASDAQ: NKLA) — the zero-emissions vehicle upstart which, depending on who you ask, is either a fortune maker or a massive fraud waiting to be found out.

Founded in 2014 and based in Phoenix, Arizona, Nikola is a developer of electric- and hydrogen-powered trucks, utility vehicles, and tactical vehicles.

Since 2016 it has unveiled a series of design concepts, including a prototype of a hydrogen-fueled truck called the Nikola One that was slated to begin third-party production by last year. 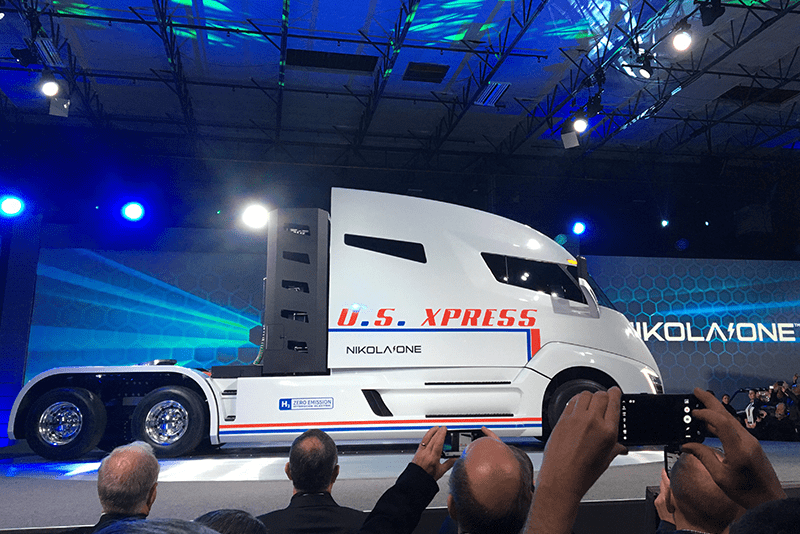 Last year, the company acquired a nearly 400-acre parcel of land in Coolidge, Arizona for a manufacturing facility that is expected to start limited production by 2021 and full commercial production by 2023.

In sum, Nikola is a very young, early-stage company that is still setting up its supply chain and has spent less than six months on the stock market. So, why is it generating so many headlines?

How Nikola Corporation Found the Spotlight

Nikola’s trucks, although still at the prototype stage, promise to solve many of the problems associated with electric trucking.

According to the company, Nikola One’s hydrogen fuel cell engine will have a range of up to 750 miles per fill-up, which is far more than the Tesla Semi’s 500 mile-per-charge maximum range.

It will also take just 10-15 minutes to refuel, while battery-powered trucks often require several hours to recharge — a significant advantage given the tight deadlines truckers work under.

Due to the logistical advantages of the truck concepts, Nikola has generated a flurry of interest from prospective customers and already has several deals in place. Anheuser-Busch ordered “up to 800” of its fuel cell trucks in 2018, with delivery expected later this year.

The firm also signed a contract with waste management company Republic Services this year to produce 2,500 electric garbage trucks with a possibility of an additional 2,500 orders later.

These substantial orders have helped propel incredible gains in the company’s stock price that's up more than 300% year to date. 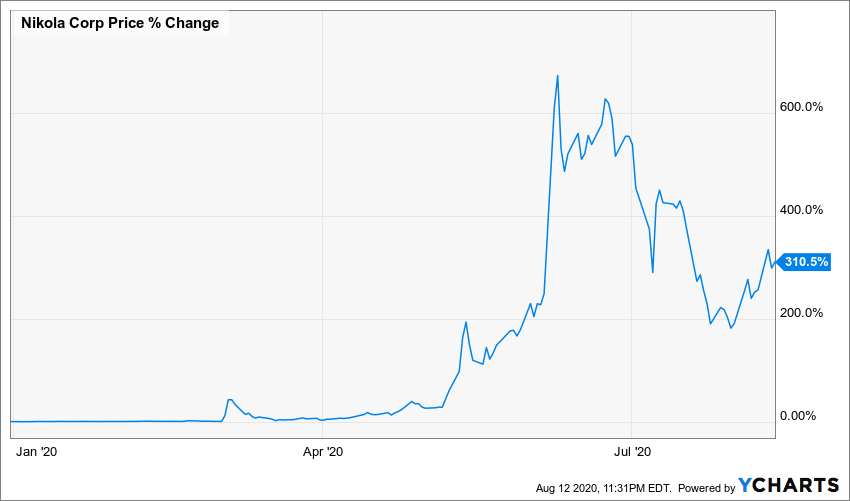 But as you can see, Nikola stock has sold off substantially in the last month, and there’s a good reason for that. Recent updates from the company have raised concerns that its production timeline may be far too ambitious...

Two weeks ago, the company hosted a conference call revealing its second-quarter results. In addition to posting a considerably wider loss than anticipated, the company gave worryingly few details about its progress.

It has not brought in any new revenue since the aforementioned pre-order deals, has not provided any updates on said pre-orders, has not found a manufacturing partner for its highly anticipated Badger pickup truck, and didn’t even release any new 3D renderings.

What’s more, the construction of the Coolidge, AZ manufacturing facility has already been delayed several times, and it still appears to be behind schedule.

Last week, YouTuber and electric vehicle industry commenter Jessica Kirsh drove to the site, which is supposed to start production next year, and found a parking lot and a large field of dirt. 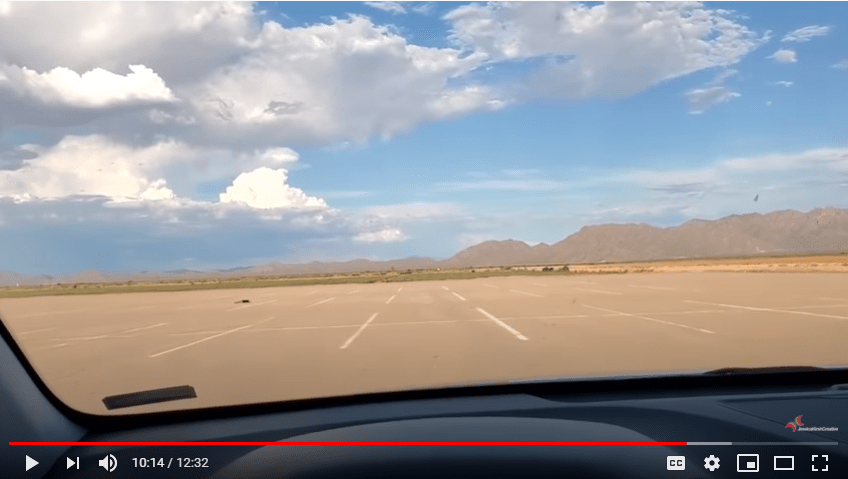 Some observers have drawn comparisons between Nikola and the fraudulent blood testing technology company Theranos.

Like Nikola, Theranos revealed several working prototypes and scored several large deals, including partnerships with Walgreens, Safeway, and the Cleveland Clinic. But, as we all know, it ultimately turned out to be a sham company that was unable to mass produce products with the capabilities it advertised.

It’s far too early to say whether the company will deliver on its promises and justify its share price or if it will implode in a storm of fraud charges and breach of contract lawsuits like Theranos.

But, we can decisively say that it’s far too early to invest in Nikola. The company is effectively a seed-stage startup that snuck its way onto the NASDAQ using a shell corporation. Even if it does build its manufacturing facility on time and start delivering orders, throwing money at it at this stage is tantamount to gambling.

Besides, there are considerably safer ways to invest in the future of the zero-emissions vehicle market.

In fact, Angel analyst Alex Koyfman recently put together a presentation on a small British Columbia-based engineering firm that has developed an AI-based power management system and could solve many efficiency problems associated with electric motors — thus becoming an ubiquitous supplier to electric vehicle manufacturers in the next few years.

Check out his presentation here.