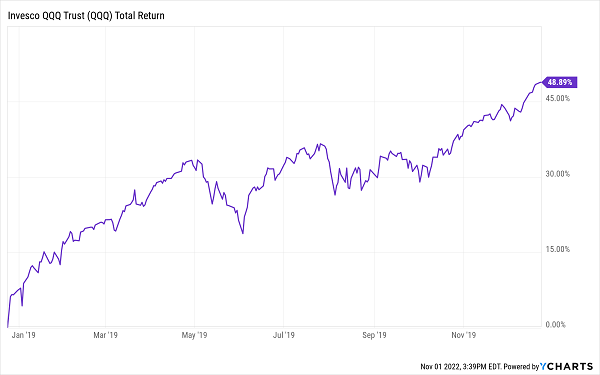 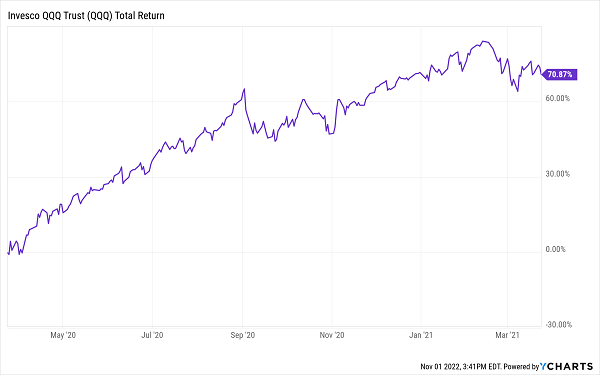 And if you’d bought those dips, you’d have been in pretty great company…

Insiders were scooping up shares of their companies’ stocks just about as fast as they could fill out the disclosure forms back in 2020. 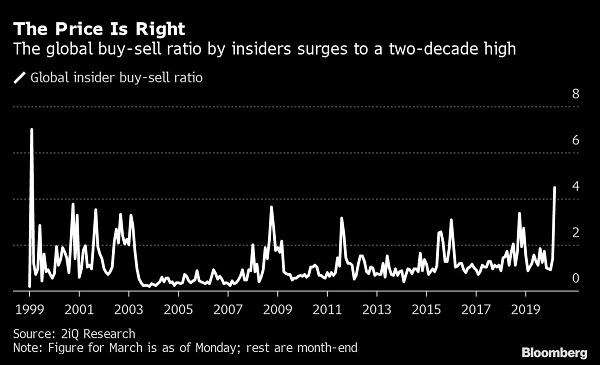 In fact, according to 2iQ Research, they set a two-decade record for the ratio of buys to sells back then.

But if you thought they’d be buying up those stocks now that they’re back around the pre-COVID crash levels, you’re sorely mistaken.

Insider buying has fallen off in 2022. In fact, now some insiders are selling out of their stocks in near record numbers.

And it’s not because those insiders ran out of money to buy or because there’s a lack of shares being sold.

But don’t expect to hear anything about it in the “lamestream media.”

If they even know the real reason, they’re going to be the last to share it with the masses they so obviously detest.

They’re going to tell you that it’s all about interest rates. And they’ll be partially right.

You see, tech companies like Amazon, Google, Tesla, and Apple pursued something called “growth at all costs” for the past few decades.

What that means it that as long as revenues were growing, it didn’t matter how much they had to spend to keep them growing.

It led to a lot of analysts, smart people I had a lot of respect for, saying the dumbest things like, “All they have to do to become profitable is cut advertising.”

Let me explain something to you: If a company cuts advertising, it very effectively cuts revenues and, by proxy, earnings too. But that’s not the point here.

The point is that these companies didn’t care what they had to spend to keep the growth growing because money was practically free.

And when you’re a big business like them, you don’t exactly play by the same rules as the rest of us.

You don’t pay back your loans the way we pay down a mortgage. We pay some principal and some interest with every payment.

But when you’re a big company, instead, you pay the interest in monthly installments and then at the very end, you repay all of the principal at once.

And when you can borrow tens of billions of dollars at interest rates near zero, you don’t have very big payments to make.

Then, when it comes time to repay the principal you borrowed, you just take out another loan to repay the old one.

But right now money is the opposite of cheap. It’s very expensive.

That means if you borrow tens of billions of dollars, you’re going to pay hundreds of millions in interest.

And there’s a very good chance that when those loans you binged on while money was cheap come due, you’re not going to be able to afford to pay them back OR take out a new loan to refinance them.

That’s one of the reasons tech stocks are getting hit harder than most.

But rates go up and rates go down. And insiders know that eventually rates will go back down.

So while that may be a reason tech stocks have fallen, it’s not the reason they’re not bouncing back. And it's certainly not the reason insiders aren't scooping up shares on the cheap.

The Truth Will Set You Free Make You Rich

The real story is much more complicated and a little embarrassing for the media that have fallen head over heels in love with the progressive wing of the Democrat party.

The real reason insiders aren’t buying up this dip in technology is because they know that without major changes, their companies aren’t going to come back from this tech wreck at all.

You see, there’s a shortage that’s been growing since well before COVID ever slipped its way out of that lab in Wuhan, China.

In fact, it’s been growing ever since the 1990s when Bill Clinton was still trying to redefine the word “is.” 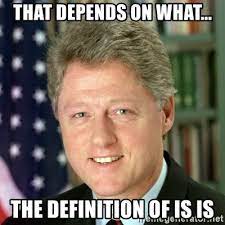 Back then, while everyone was concerned with investigations and internships, Clinton made a decision that’s been haunting the country ever since.

But it’s only recently that it’s really had a massive impact on our technology sector.

What he did was take the world’s only strategic supply of this critical resource and agree to sell it on the open market… at below market prices!

Ever since then, the United States' supply of this element has been dwindling and we’ve been forced to rely more and more on countries like Russia and Qatar.

And over the past few years, the shortage has gotten so bad that some companies and high-tech labs have been forced to close their doors for good.

Without this critical input, Netflix couldn't stream even one hour of video per day, let alone the 140 million hours a day it streams worldwide.

And Amazon couldn’t fulfill even half of the 1.6 million orders it receives a day. In fact, without this resource, many users couldn’t even order things on Amazon at all.

Apple couldn’t make and sell hundreds of iPhones a year. And it certainly couldn’t sell the hundreds of millions it needs to support that revenue growth.

Any device or technology that relies on semiconductors would be out of luck too. And that’s pretty much everything we use these days, from cars to computers to carpet shampooers.

But without this critical element, semiconductors can’t be manufactured at all.

It’s a death knell tolling for American technology companies, and the insiders know it.

So instead of buying this dip in their stocks, those insiders are using the bear market as an excuse to sell before the real reason they’ve lost faith in their companies comes to light.

Because a small company with a long history of uncovering massive reserves of this critical resource just unveiled a gargantuan supply.

It’s enough that the U.S. and Canada wouldn’t have to worry about placing orders from the tyrant in Russia or the oil cartel in Qatar for the rest of my lifetime at the very least.

We’re talking about a multi-decade supply sitting just out of sight under the North American prairie.

But it’s a small company. And Big Tech is still trying to keep its big problems a big secret.

So not many investors even know about the shortage this company can solve, let alone the company that’s about to solve it.

And therein lies the opportunity for early investors who do…

This Is Going to Be “YUGE!”

That means, for less than the cost of a soda from a vending machine, you can get exposure to what could become one of the biggest resource plays in the history of humanity…

Bigger even than the lithium boom.

Bigger than all of that.

So I’ve included a full report on the company, the resource, the shortage, and the opportunity it’s all created for you to check out today.

It’ll give you all the information you need to get invested now and set yourself up for the massive gains all but guaranteed to drive these shares up the charts.

And I’ll be back next week with more ways you could set yourself up for true financial freedom.