The Best Indicator of a Top I’ve Ever Seen

Founder’s note: Before I get into today’s Wealth Daily, I’d like to share with you a true story. I learned a new term for looting/theft yesterday from the insanity coming out of "CHOP," the new nation that’s sprung up overnight in Seattle.

When someone inside the borders of CHOP complained that most of their belongings were stolen, a senior member of the nation replied:

It might be that a disadvantaged resident was in greater need of your items than you. I know it’s hard to hear this, but treat it as an "unplanned donation."

This isn’t an exaggeration, and it’s not new. You probably just haven’t been privy to the twisted, tortured logic today’s social justice warriors use to explain their vision of a new society.

Back in 2005, when Angel Publishing had moved into its new office, one of our more progressive employees (he’s really a Marxist) rode his bicycle to work everyday. He parked it just inside the doors of the office. This could be seen by pedestrians walking past our office.

Well one day, he was about to bike home for lunch, but it was gone. Gone forever.

Someone had the audacity to actually enter the office and steal his bike. When he found this out, he shrugged his shoulders and said, “I guess they needed the bike more than me.” He went on about his business as if nothing had ever happened.

So I've known of the concept for a long time; I just didn’t know the proper term for it.

So add “unplanned donation” to your growing list of 2020's new words/terms invented out of thin air.

I got a frantic text a few days ago from Gwen, an old friend who grew up next door to me.

We don’t talk all that often. But when we do, it’s to make each other laugh or to talk about some deep current issues.

But this time, I could tell she was a bit anxious.

Hey Brian. How are you? Question: You think it’s a good idea to have a permit to carry? I don’t really like guns… but I don’t really know anymore. What’s a good gun that is easy for someone like me?

I was taken aback by the question. You see, Gwen despises the Second Amendment, and all of a sudden, she went from hating guns to asking about a permit to carry overnight.

A permit to carry!!!

Gwen is a lifelong Democrat and super liberal. And, until that text, she had made it very well known after every mass shooting that she hated guns, hated gun owners (I guess I’m the exception), and supported the repeal of the Second Amendment.

But sometimes lofty ideals can insulate you from the reality on the ground. Gwen lives in Baltimore City, specifically in the historic part of Fell's Point.

Fell's Point is usually a very safe area. The biggest complaint you’ll get from residents and business owners is of drunken, rowdy college kids relieving themselves in someone’s backyard or alley.

But last weekend, that all changed.

Hundreds of people congregated in the middle of the park and streets of Fell's Point to demonstrate in favor of defunding the police, etc. and to party. Then someone opened fire, hitting five people. 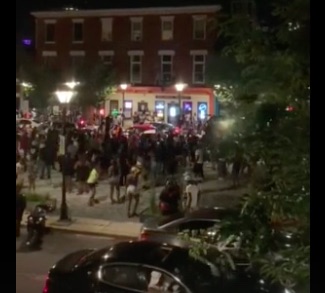 Residents and business owners of Fell's have been pleading with the Baltimore Police Department to do something.

Nationwide, Americans are asking that very question. And the numbers are bearing this out. 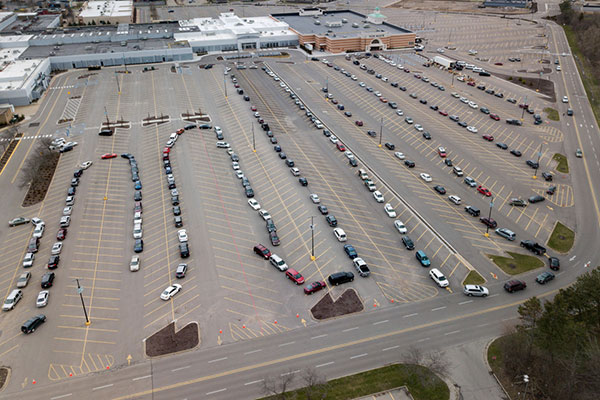 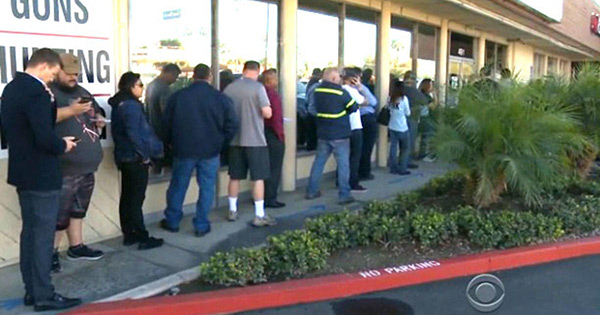 Moreover, May comes on the heels of April 2020’s record-setting checks, as there were more NICS checks conducted in April 2020 than in any April since 1999.

And March 2020 not only set a record for the month of March but actually shattered the record for the number of checks conducted in single month, with 3,740,688 background checks.

The surge in checks from March through May came as fear of unrest due to coronavirus shutdowns gave way to fear of mayhem and violence due to protests and riots and the potential for outright lawlessness.

As a result, gun stocks like Smith & Wesson and Ruger are rallying hard. 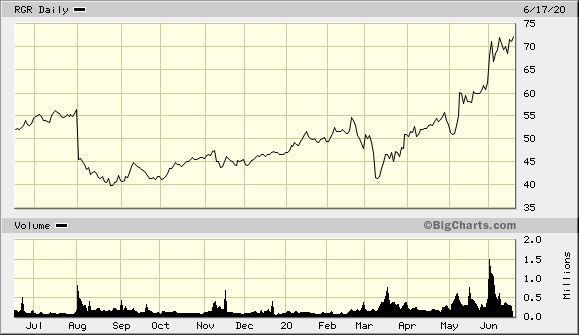 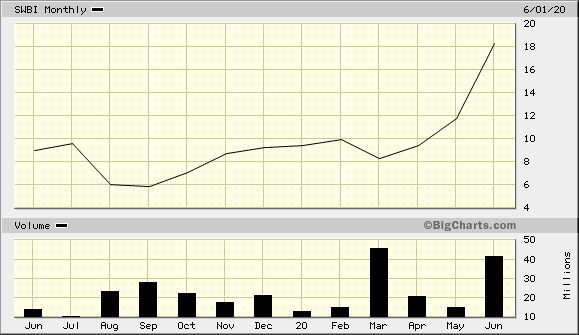 It’s time to take some profits on gun stocks.

When my liberal friends begin to ask me if it’s time to buy a gun, my contrarian alarms blow like a pressure cooker. It’s the best indicator of a top.

When gun haters are buying (like my friend Gwen), there will be no one left to buy after them.