Investing in the Oldest Commodity

It was a commodity long before man started storing wealth in hard assets like gold and silver.

And unlike gold and silver, this commodity has a very practical, non-ornamental use that a man with little training and no education can exploit.

Over the course of human history, it's been the core cause of just about every major war, and to this day, it continues to appreciate.

It's the most basic, most pure form of wealth there is — a source of power and influence for anybody who owns it. It's also the most recession-proof asset known to man...

I'm talking, of course, about land.

As realtors and investors alike often say, "They're not making any new dirt."

Not Just for Value

And it's true. On top of its practical utility, land is a commodity in ever-decreasing supply. In fact, very little of the world's land remains unspoken for either by governments or by private owners.

As its rarity increases, so does its importance, which is why investment in land is starting to reach levels never seen before.

One of the strongest bull markets for land speculation and development is in full swing right now in Brazil, where fertile farmland is heating up as one of the nation's most sought-after commodities.

With the lingering drought in the U.S., farmers are looking at Brazilian land parcels to add to their portfolios.

One of the main drivers of this market is price, with land currently selling for as low as $500/hectare (just over $200/acre).

Of course, land this cheap is generally found in dryer regions, where crops like soybeans and corn cannot thrive without irrigation, but it is still suitable for extensive livestock production and forestry. 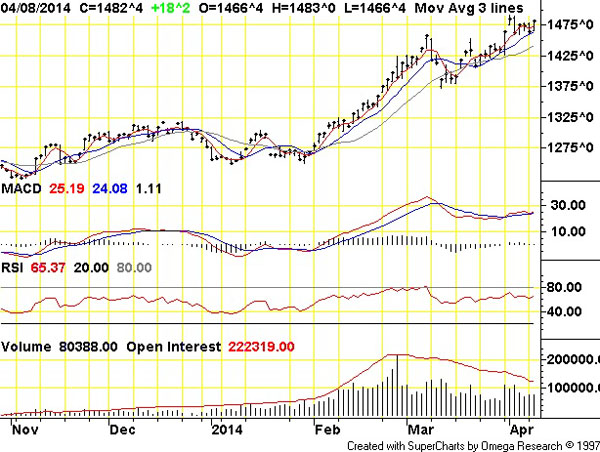 Brazil's high plains, also known as the cerrados, cover about 511 million hectares, or about one-fourth of the country. All but a small portion of this area lies south of the equator.

Putting things into context, the cerrados equal 26% of the area of the lower 48 states — an area larger than the U.S. east of the Mississippi River, excluding Florida.

Only about 148 million acres — about one-fourth of the cerrados — is currently in use.

Of that, dry land and irrigated crops cover about 25 million ha. The rest is in pasture. 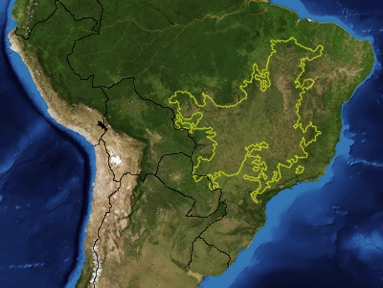 Cheap, unused, fertile, and plentiful, it is the perfect recipe for a heavy influx of international investment... which is exactly what's been happening.

Too Much Foreign Investment?

Currently, prevailing statistics indicate that about 1.5% of Brazil's total territory is owned by foreigner investors, but Gerson Teixeira, president of the Brazilian Association of Agrarian Reform and an adviser on farm issues to members of the Brazilian congress, believes a thorough land audit will show that number is significantly higher.

As a result of this rampant buying, new legislation is expected to be passed to make further acquisitions much harder — meaning that this opportunity to grow rapidly appreciating soy, corn, or any other staple crops at bargain-basement rates may soon be a thing of the past.

"For Brazil, it's not only an issue of national sovereignty, but it's also about the important position Brazil has in terms of agricultural potential at a time when there is a high risk of global food insecurity," Teixeira said in a recent interview with Al Jazeera.

"So the issue of foreigners owning land has to be seen within this broader context. Foreigners are welcome to invest in Brazil, it's just an issue of us knowing who is buying what land and where, and putting reasonable restrictions. Other countries do the same thing."

With Brazil's economy projected to grow just 1.8% in 2014, arable land is one of the nation's few remaining strategic assets and is therefore under closer scrutiny by the government for increased regulatory interference. 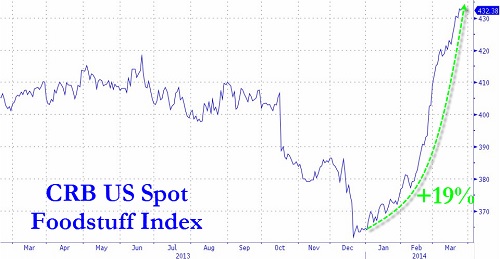 These concerns will likely only increase as we move forward and global food shortages continue to push crop prices upward, making fertile land even more crucial.

In 2010, an estimated $14 billion was invested in agriculture by the global private sector — a figure that is expected to triple by 2015, according to a study carried out by the Organization for Economic Cooperation and Development.

While specific figures are hard to nail down, Brazil's share of this sum is estimated to be in the billions.

"The debate about land in the hands of foreigners in happening all over the world, in all of the key agricultural frontier countries," said Mark Horn, an independent agribusiness consultant based in Brazil's federal capital of Brasilia. "Laws restricting land purchases by foreigners have been recently passed in Argentina and Uruguay, the discussions are happening in Australia and Ukraine. We went through the same thing in the US as well."

Horn said that between 2010 and 2013, he had been contacted by a number of international investment funds interested in acquiring agricultural land in four frontier markets — including Brazil — with initial investments of $25 million to $100 million.

So what might this mean to the independent investor?

Well, for now, the opportunity is still there — but it may be a short-lived one.

As with all freshly opened markets, the brief period between the initial rush and the pressure of bureaucratic regulation is a golden age — one that is likely never to return once it's gone.

In a time when land is once again perhaps the only truly reliable investment there is — for its own intrinsic sake as well as for its multi-faceted utility — the Brazilian market presents an attractive, albeit temporary, window of opportunity.