It’s becoming painfully obvious that the green revolution is failing.

And when revolutionaries have their backs against the wall, hold on to your butts.

I’m all for creating more green space, traveling in ways that aren’t harmful to the environment, lowering pollution levels, and recycling all those pesky microplastics.

And from a technological standpoint, renewable energy and everything that comes with it — including electric vehicles, new forms of energy production, and cleaner air — is inspiring and necessary for our future survival as a species.

But these technologies aren’t taking over as quickly as planet Earth’s ruling class would like, mainly because the infrastructure isn't in place.

So as they're forced on us, we the people inevitably face the consequences, like higher gas prices.

The politicians in Washington aren’t winning our hearts and minds on this issue.

But one of the great things about a free market is you can see exactly where the money’s flowing.

And right now it’s flowing into the black sweet stuff.

More on that in a minute...

We all know that when your back’s against the wall, you’ll do crazy things.

That’s why we’re going to see a lot more public pushes by the world’s ruling classes to try to convince us that we need to double down on renewable energy if we want to survive.

Just take the celebrations in London over the weekend, for example.

God Save the Queen

Over the weekend, Britons celebrated 70 years of Queen Elizabeth II on the throne with her Platinum Jubilee.

If you didn’t see it, it was a big deal.

The U.K. Department of Digital, Culture, Media, and Sport said, “The government recognizes the importance and value of hosting major events and is investing almost £1 billion in staging celebratory events to mark Her Majesty the Queen’s Platinum Jubilee...”

For a dual citizen like myself, it made me nostalgic for England.

There were three days of celebrations, including a concert on Saturday with the remaining members of Queen playing “We Will Rock You.”

But the fun ended there.

What could have been an awesome show and a celebration of the Queen Mum was replaced with pandering and lectures about the environment.

Of all the inspiring topics he could have covered, Prince William took it upon himself to talk only about the environment, saying...

In the past 70 years, mankind has put man on the moon, we have built the World Wide Web, and we have developed vaccines and solutions to some of the most life-threatening diseases on Earth.

It was really the United States that accomplished these feats, but I digress...

In that time, mankind has benefited from unimaginable technological developments and scientific breakthroughs. And although those breakthroughs have increased our awareness of the impact humans have on our world, our planet has become more fragile... The pressing need to protect and restore our planet has never been more urgent.

Decades of making the case for taking better care of our world has meant that environmental issues are now at the top of the global agenda... More and more businesses and politicians are answering the call.

Ah, so now it all comes into focus.

It’s all about the global elite, the global agenda, and the new world order.

It’s right in front of our faces.

Restrict the little guy’s ability to travel or heat his home.

It’s sad it’s come to this.

After all, Prince William won’t ever have to worry about how much he’s spending on filling up his Rolls-Royce, Aston Martin, Audi, or Range Rover.

He won’t ever have to worry about not being able to feed his family or heat his multimillion-dollar mansions in the winter.

So until I see the same actions being taken by those who preach them, it's illogical to buy into it.

And while the elites use the red-herring of the environment to distract us, those in-the-know are doubling down on one of the most efficient forms of energy ever... fossil fuels.

How do we know?

Just look at what the most successful investors are buying...

Oil, That's Where the Money Is

In one of the largest buys by any firm this year, Warren Buffett’s Berkshire Hathaway acquired more than 900,000 shares of Occidental Petroleum (NYSE: OXY) for roughly $52 million.

Buffett says he purchased the company because of strong financials, but it looks more like a bet on the future of oil.

And the money’s been too good to pass up. 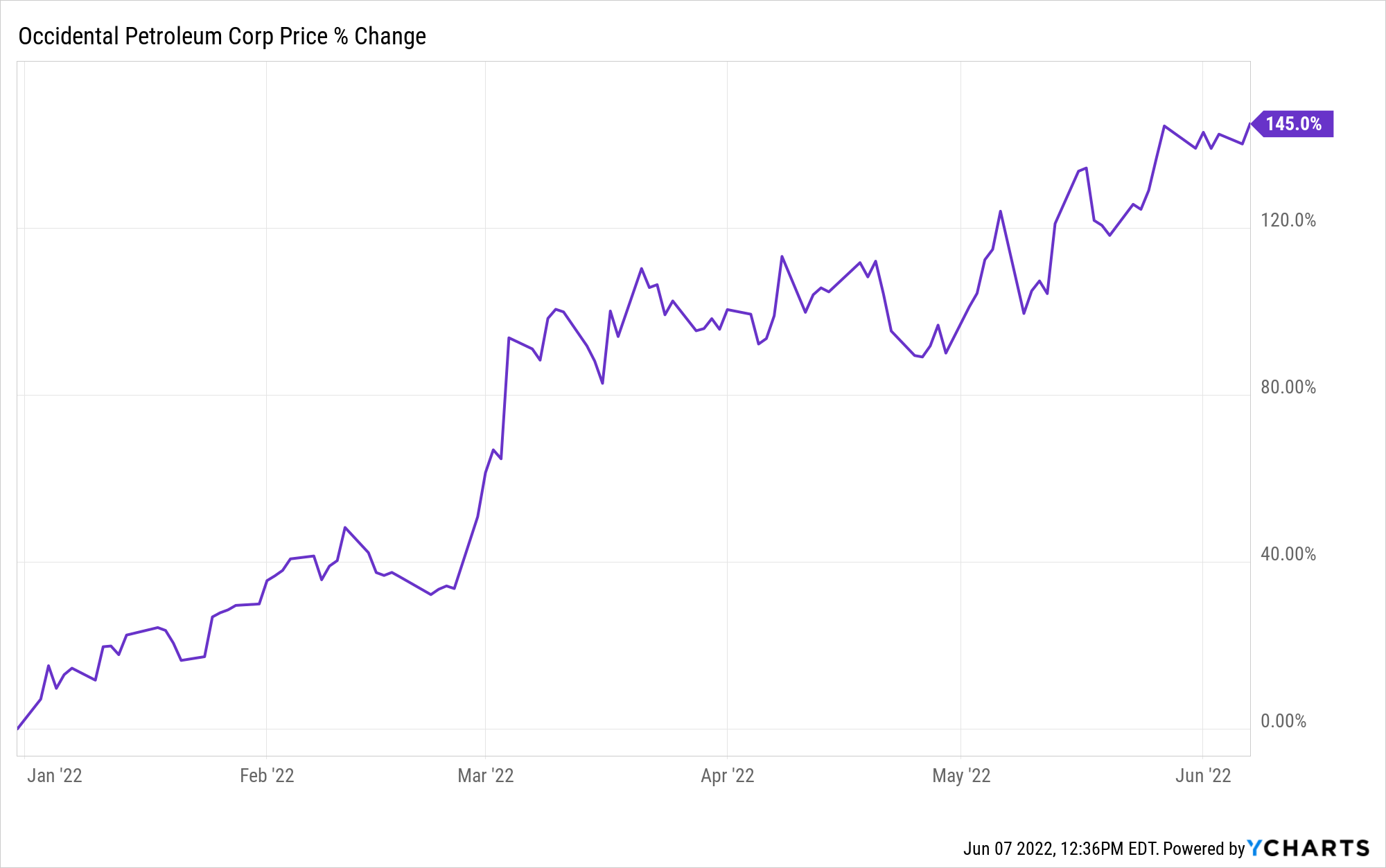 Or what about stalwart Exxon Mobil (NYSE: XOM)?

Investors are happy about its performance, as it’s up nearly 69% year to date. 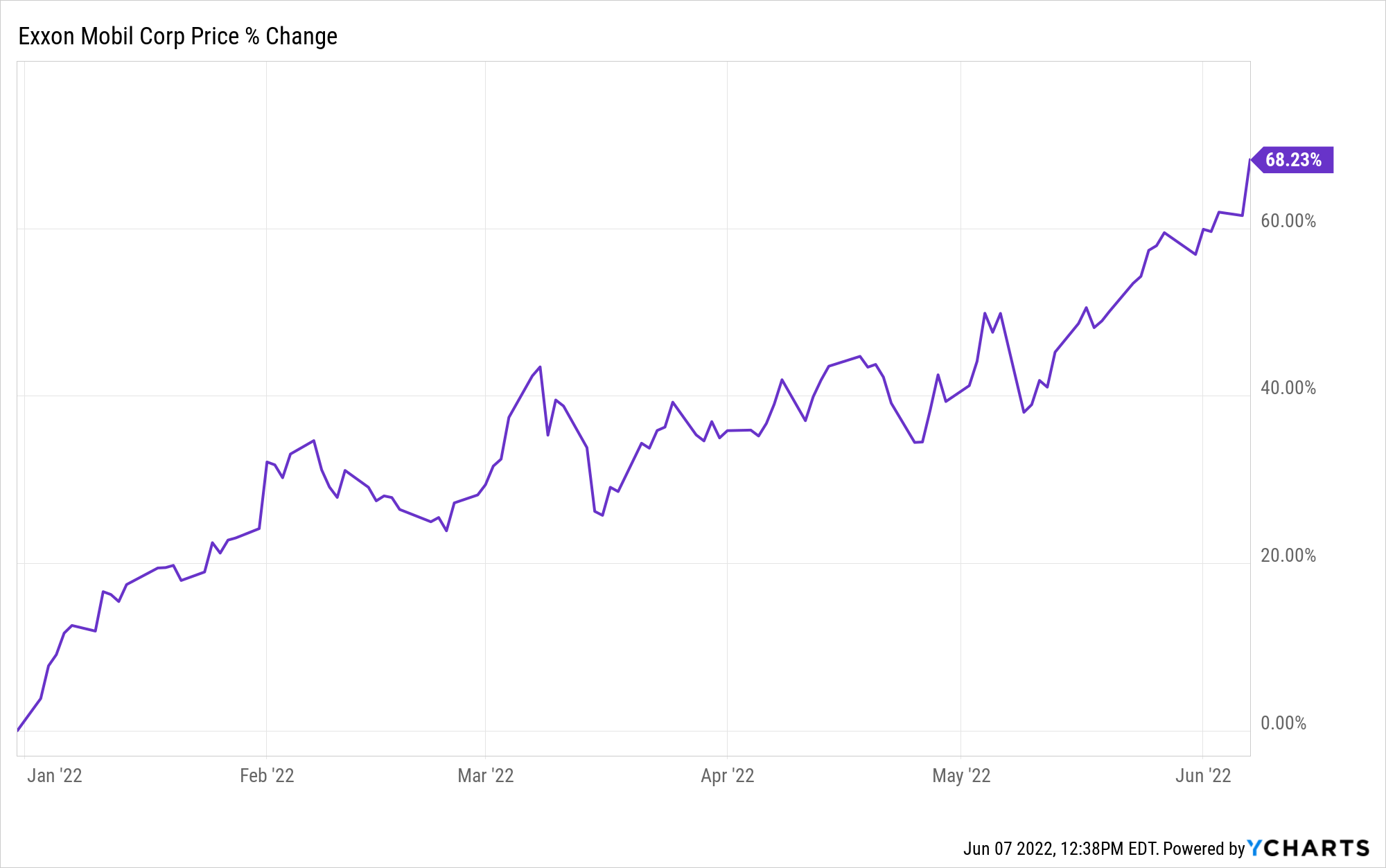 As the stock market’s a forward-looking indicator, this clearly shows that oil isn’t going anywhere, and in fact, its production may increase here in the very near future, specifically in the U.S....

The Biden administration can’t hold out much longer.

They know they’ve got to do something... and fast.

The easiest solution is to turn to U.S. oil reserves.

In other words, drill, baby, drill!

It won’t look good for the green police, but Biden will assure them — just like he assured us with inflation — that it’s only transitory.

We can’t operate as a country unless we tap our reserves and lean into the oil companies right here on our own soil.

As gasoline creeps up to $6 and $7 a gallon this summer, our energy expert Keith Kohl expects these three companies will help investors profit from the flood of U.S. oil that's on the way.

This is everything you need to know about the big gasoline disruption coming down the pike.