How the Mighty Have Fallen

In honor of today being Halloween, I’ve got some scary charts to share with you…

Last year, the U.S. was proud home to six companies with market caps worth more than a TRILLION DOLLARS.

As of this past Friday, that number has been cut in half. We’re down to three trillion-dollar companies.

Apple, Microsoft, and Alphabet are still holding on. But all six have fallen incredibly far…

Apple peaked in January with a market cap just under $3 trillion and has shed $500 BILLION in value: 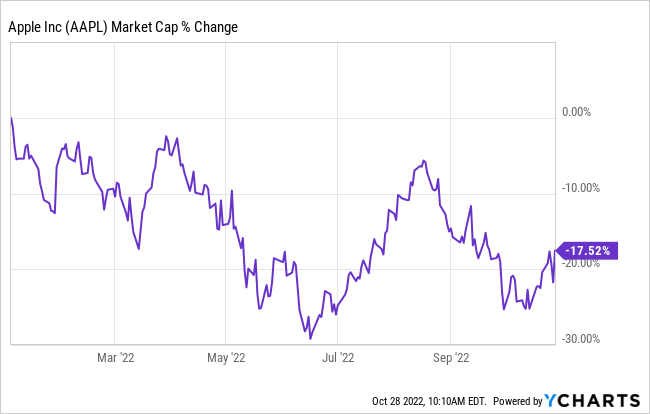 Microsoft peaked around the same time around $2.5 trillion and has since lost $814 BILLION in value: 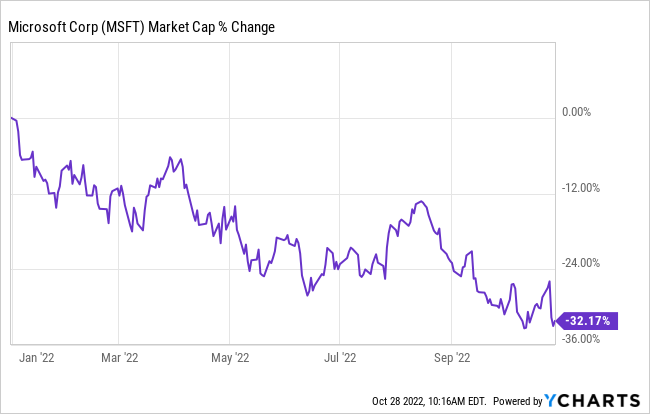 Google peaked just under $2 trillion late in 2021 and has since lost $785 BILLION in value: 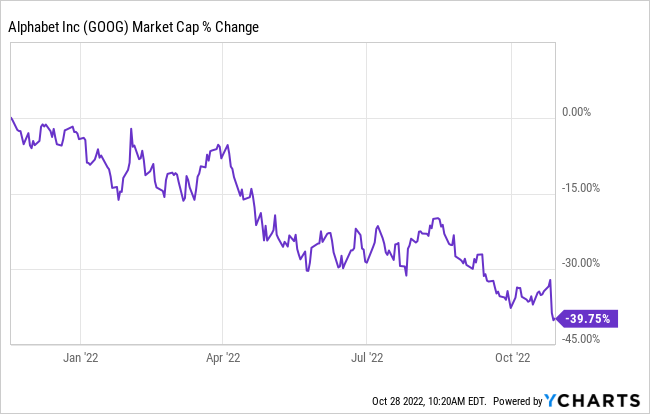 But all of them are still holding onto their trillion-collar club status — for now, at least. Depending on how the next few months go, Google could lose its “membership.”

Microsoft would have to lose another 42% and Apple would have to drop another 60% to lose their status. That could happen, but it’s not likely.

But a year ago, we probably thought it wasn’t likely that Amazon, Tesla, or Meta Platforms would lose their place in the sun too…

Yet they did, and here we are.

Amazon topped out around $1.9 trillion late in 2021. Since then, it’s lost over $900 BILLION, and its status in the Trillion-Dollar Club: 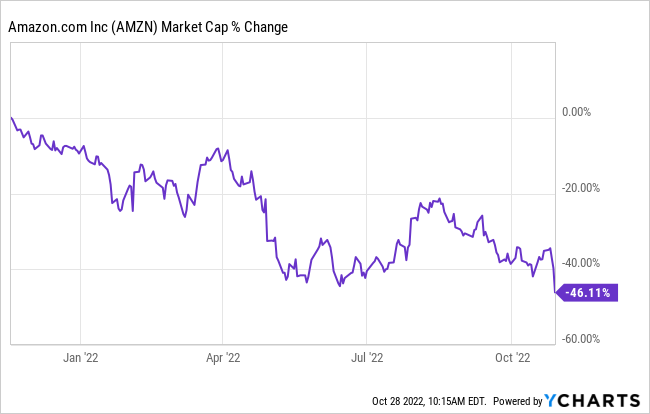 Tesla has been even uglier as Elon Musk’s legal battles and massive sales have weighed on the stock. 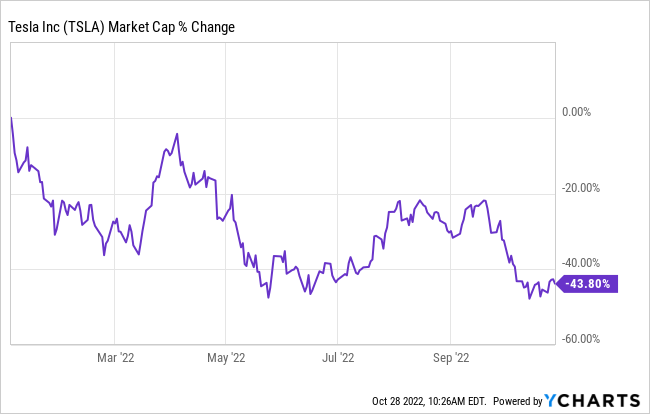 And finally, you’ve got Meta Platforms, which dropped so much in one day last week it had Jim Cramer crying on national television... 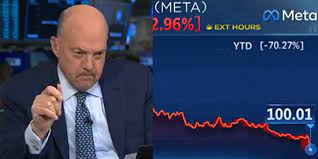 It peaked back in September 2021 just after joining the trillion-dollar club. Its market cap at the top was about $1.1 trillion. 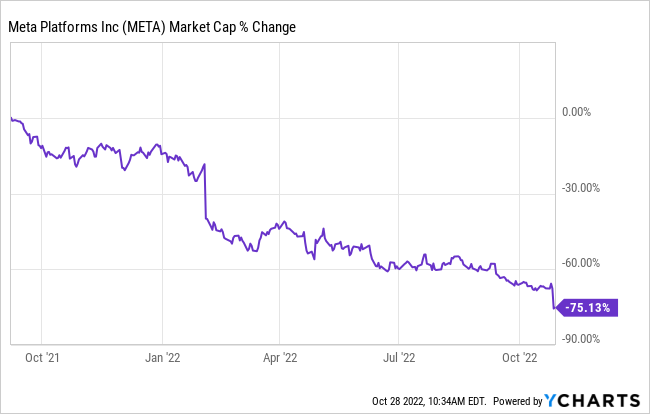 Wow! That’s what we call “hard times” back where I grew up.

And I’ve got to guess Cramer was crying because he “bought the dip” earlier this year and was expecting that to be a bottom.

I don’t remember him crying and mea culpa-ing back in 2008 when he said Bear Stearns was a good buy.

So I’ve got to assume he lost his own money on this one, instead of his viewers’ money like he did with Bear Stearns.

And whether you were an investor in any of those companies or not (and most of you likely were, since they make up the bulk of most index ETFs out there), those are scary charts.

Looking at charts like that can get you feeling like the markets are never going to stop falling.

And you might be right that they’re not done falling yet. They can go lower.

Like I said, Apple and Microsoft aren’t likely to lose their trillion-dollar valuations, but they could.

But you know what I can predict with 100% certainty?

The market will recover and stocks will be higher in the future than they are today or tomorrow.

It happens every single time there’s a correction, crash, panic, recession, or depression. 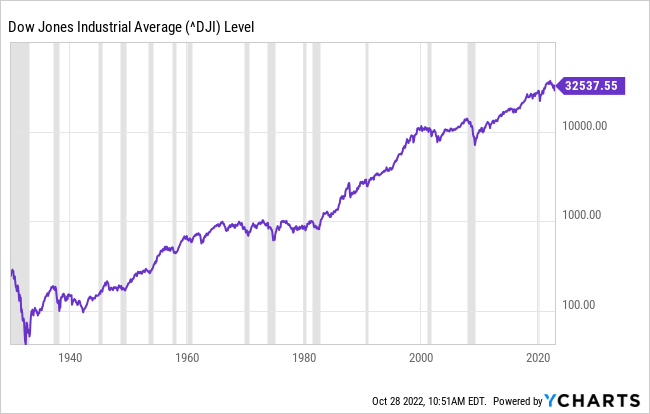 And people who keep that in mind ALWAYS make out better than people who forget and decide to throw in the towel.

So today I want you to take a step back, a deep breath, maybe have some of that Halloween candy, and remember that even though it seems like the world is falling apart and the markets are never going to come back up…

The future is ALWAYS better than we expect it to be.

So stick to your strategies, keep building up a stockpile of extra cash to buy beaten-down stocks like the bellwethers I shared with you today.

And keep your eyes out for more emails from me and my colleagues here at Wealth Daily’s parent company, Angel Publishing.

We’ve been in this business for a while and we’ve collectively seen just about everything the markets can throw at you.

And we’ve all got some tricks up our sleeves to share to help you beat whatever is yet to come and end up much better off than you are now.