I know what you’re thinking… 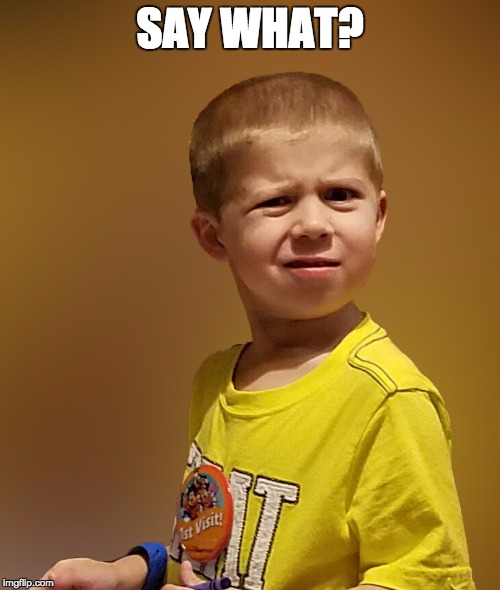 How’re you going to end carbon emissions with more carbon!?

I know it sounds silly, but that’s until you realize that carbon’s got a bad rep for all the wrong reasons.

It’s THE common element of all known life.

Put quite simply: We are carbon, carbon is us, and we can’t exist without it.

So let’s stop blaming carbon for all our problems, shall we?

And let’s start looking to it for some solutions.

The King of Elements

Diamonds are made of carbon and are the hardest naturally occurring material known to man.

Graphite is also made of carbon and it’s soft enough to leave a streak on a piece of paper.

Carbon forms more compounds than any other element. So far, we’ve described nearly 10 million of them.

But that’s just a fraction of the number of theoretically possible compounds under standard conditions.

You see, carbon can be an incredible conductor of electricity. And it’s because of that conductivity that it’s being studied as a new way to store energy.

Carbon can be far more efficient at storing and transmitting electricity than even lithium ion.

But you have to stretch it out super-thin into a layer that’s only a single atom thick. And that’s been pretty tough to accomplish so far.

But it is doable. It’s how we created the structure known as graphene.

You might have heard some about graphene in the past. It was destined to become the biggest industrial breakthrough since the assembly line.

It conducts electricity better than any other known compound or element.

It’s see-through. And its potential is nearly limitless…

But the use that’s got me the most excited right now is as an energy storage device… also known as a battery.

And the reason I’m so excited now is because, until recently, the process of making graphene from carbon was incredibly toxic.

It involved bombarding metals like nickel and copper with chemicals. It produced toxic gasses and not a whole lot of usable graphene.

But a few years ago, researchers made a massive step forward and figured out how to affix the carbon atoms together without the use of caustic chemicals and without creating toxic gas far worse than any carbon emissions.

Thanks to that step a few years back, graphene for energy storage is now advancing by leaps and bounds.

And make early investors a pretty penny in the process.

A Tesla Without Lithium?

Now, this company is still working to bring its technology to the mass consumer marketplace.

So it’s still flying under the radar of most investors.

Because it’s barely got any revenues to speak of yet. But that’s not going to last long…

As soon as its new state-of-the-art batteries are ready, it's going to demand a premium from every automaker with an EV in its fleet.

And Elon Musk’s Tesla is no exception…

In fact, there’s a good chance that Tesla would want to completely replace the lithium batteries it currently uses with these top-of-the-line graphene ones.

And just selling to Tesla would give this company a multibillion-dollar revenue stream. Imagine if it outfits other brands like Volkswagen and Chevrolet, too.

We’re talking about potentially trillions of dollars in sales pouring into this small company’s coffers.

And we’re talking about that happening in the very near future.

So before you go get the rest of your week started, make sure you take a few minutes to learn more about this incredible opportunity.

I’ve included a full report and a special presentation so you can get invested now.

Then when the profits come rolling in, all you’ll have to do is sit back and smile…

Check it out today and see why I’m so bullish.