Activist Investors Like Carl Icahn Are Losing You Money

One of these stupid bets has made headlines in the last few days. In 2014, Icahn bought a large stake in Hertz Global Holdings (NYSE: HTZ), a debt-laden car rental company with shaky, frequently negative earnings. He bought more shares in March of this year as COVID-19 was starting to cut into travel, increasing his stake to 39% of outstanding shares.

Then, last week, Hertz filed for bankruptcy, citing a sudden evaporation of demand for its services amid the pandemic. The move surprised very few observers who had been paying attention to the ailing firm. Icahn subsequently dumped his shares for a $2 billion loss. 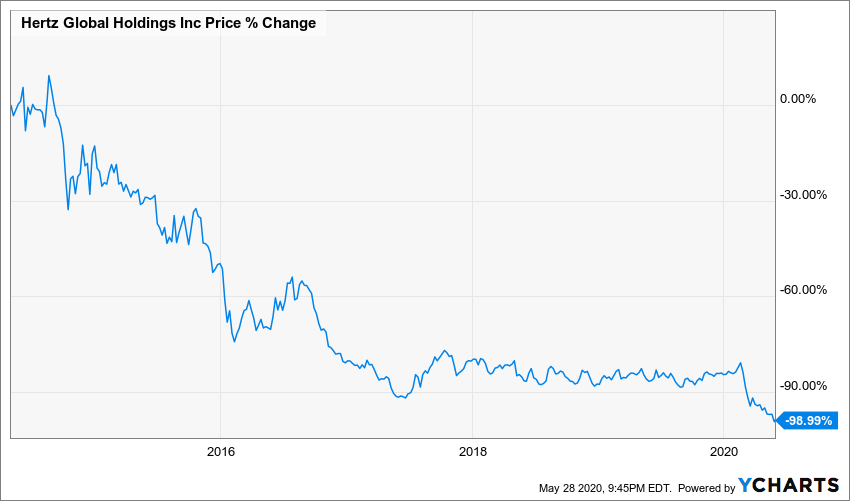 In other words, the man sent good money after exceedingly obvious bad money, and in the process, threw away a larger sum than most of us will earn in our entire lives.

Carl’s blunder isn’t unique among activist investors, either. Once seen as valuable role models for aspiring investors, these moguls are increasingly becoming a liability to shareholders. Today, we’re looking at why so many of their bets are going wrong — and how you can outperform them.

But first, let’s start with a simple definition…

What Is an Activist Investor?

An activist investor is an individual or group that buys large stakes in publicly traded companies — stakes that come with board seats — in order to try and force some sort of change in the company’s management.

Relatively recent examples of investor activism include Bill Ackman acquiring a large interest in Wendy’s and successfully pressuring it to sell its Tim Hortons subsidiary in 2006 and Warren Buffett helping Burger King to buy Tim Hortons in 2014.

Some investors choose to follow activist investors into their positions in a process akin to copy trading.

In theory, this can be a strategy for quick and easy returns given that activist investors tend to be people with strong business acumen, lots of media visibility, and the ability to significantly influence share prices with large purchases.

How Activist Investors Lose You Money

Just look at the effect Icahn’s April 2016 sale of Apple (NASDAQ: AAPL) shares had on its price... 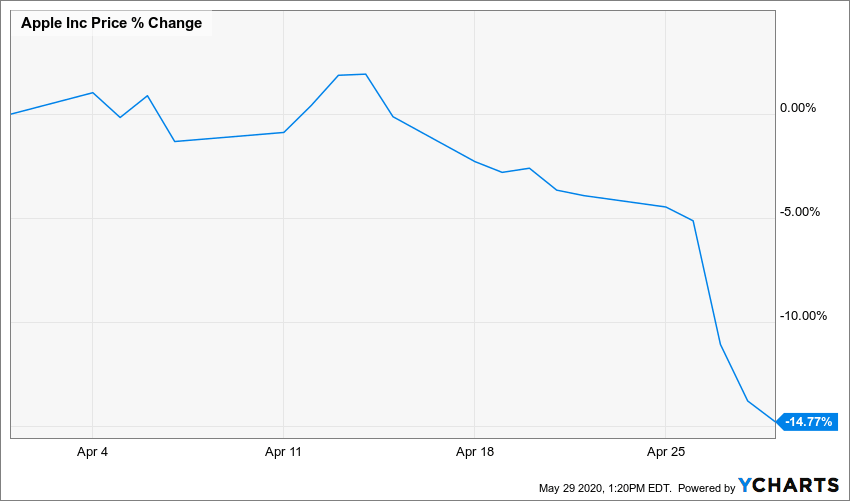 What’s more, activist investors use their know-how primarily to enrich themselves — not their followers and not even necessarily their portfolio companies. 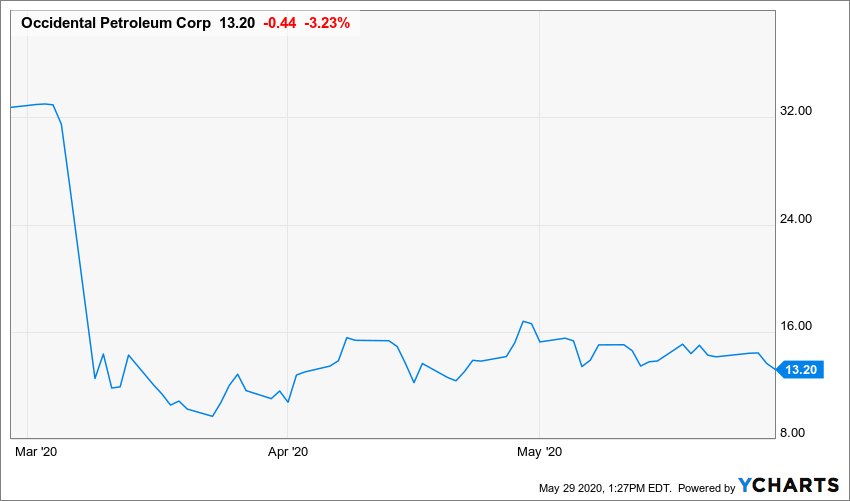 A third reason why activist investors tend to be bad for shareholders is because they’re often simply behind the times. They tend to concentrate their holdings in large energy, transportation, and industrial firms while largely ignoring another lucrative set of investments...

How to Outperform Carl Icahn

One easy way to outperform activist investors like Icahn is simply by investing in a large sector of the market, which they tend to pass over.

The three men we’ve discussed here — Buffett, Icahn and Ackman — are all highly visible and influential investors who generally, with some exceptions, avoid tech stocks.

That’s a bit like calling yourself a wine connoisseur when you’ve never tasted a red.

Five of the world’s 10 largest publicly traded companies are in the information technology sector. The FAANG stocks — Facebook, Apple, Amazon, Netflix, and Google — have a combined market cap of $4.1 trillion. That’s about 20% of America’s GDP. And that grouping doesn’t even include the trillion-dollar market cap of Microsoft. 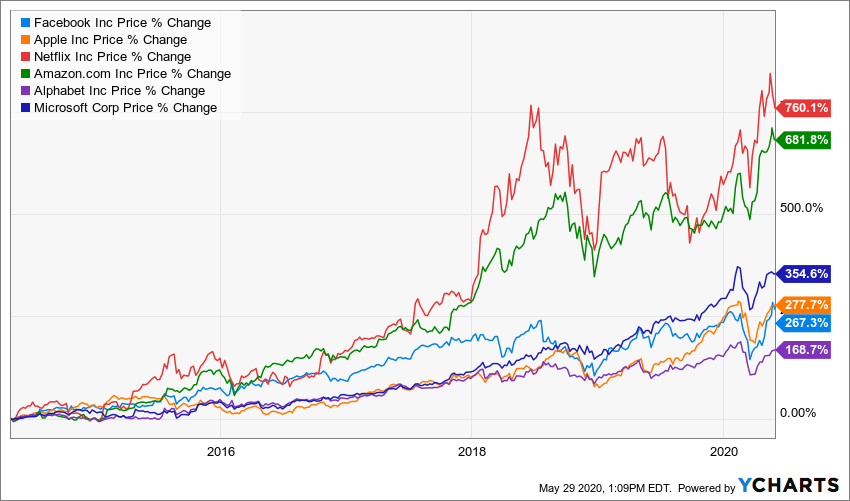 As you can see above, if you had bought and held any of these companies since 2014, the same time period as Icahn’s ill-fated Hertz bet, you would have doubled your money at least. Amazon (NASDAQ: AMZN) and Netflix (NASDAQ: NFLX) would have helped you multiply it more than sevenfold.

And, of course, another easy way to gain a leg up on activist investors and their followers is by getting your investment information and news from an independent, impartial source that does not have a financial stake in its recommendations.

Technology and Opportunity has both of these comparative advantages.

It has earned big profits — even during the COVID-19 recession — by focusing on tech, and its editor, Jason Stutman, publishes his research for the benefit of his subscribers, not in order to influence his personal investment positions. Click here to learn more.

1 Tesla Updates Everything but What... 2 What's Going to Replace Cable TV? 3 China Did WHAT?? 4 Don't Miss Out on Your FREE Upgrade 5 Is the U.S. Becoming the Weimar...

1 Tesla Updates Everything but What... 2 What's Going to Replace Cable TV? 3 China Did WHAT?? 4 Don't Miss Out on Your FREE Upgrade 5 Is the U.S. Becoming the Weimar...