Special Report: The Most Important Element of The 21st Century

You might not know it yet, but your whole life revolves around it.

A simple metal, lithium is the element at the core of a technological revolution that’s driving humanity forward the same way that oil did more than 100 years ago.

It powers your phone, your laptop, your tablet, and within a few years, it will most likely power your car too.

It’s at the heart of every rechargeable battery, from the smallest units, like the kind feeding electricity to modern smart watches, all the way to the biggest batteries in existence, which store the power generated by the solar and wind farms.

It’s silent; it doesn’t give off any carbon dioxide emissions, and unlike fossil fuels, it’s infinitely applicable.

This Fuel Is Powering the 21st Century

The lithium revolution represents a quantum leap in mass-produced technology, and is already changing the way we live, work and play, on all levels.

And because it’s so important on an industrial and commercial level, lithium is now also the hottest thing in the investment world, too.

Well, some of the richest, most influential industrialists alive today are making major moves on lithium, and they’re not doing it quietly.

Take Elon Musk, for example, the founder of Space X and Tesla himself.

He may not have created the electric vehicle industry, but his company, Tesla Motors (NASDAQ: TSLA) has certainly redefined it. 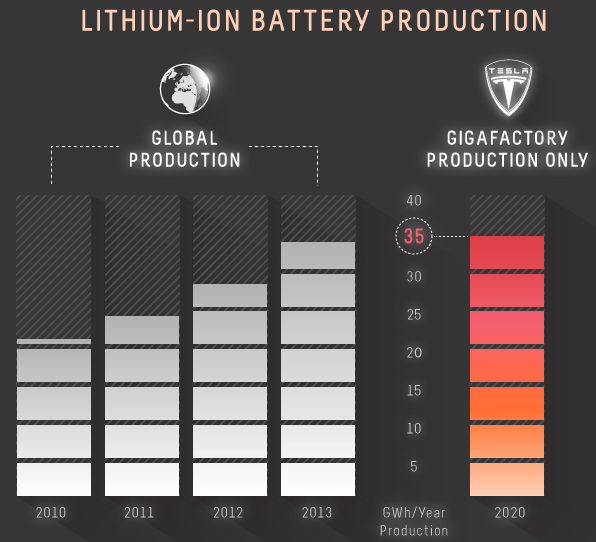 In order to stay ahead of the competition, and yes, even supply some of the competition with essential batteries, Musk took a huge step forward when he invested more than $5 billion in the world’s biggest lithium ion battery production facility.

Not just the biggest battery factory in the world, but the biggest factory, period, this ‘gigafactory’, as the famously vocal Tesla founder nicknamed it, will double the world’s lithium ion production capacity when it’s fully operational.

Investments on that order make lithium not just a technological craze, but a full-blown revolution.

Mark my words: future generations will learn about world history in terms of ‘before lithium’, and ‘after lithium’.

It’s one of the major reasons why the world of just 25 years ago has more in common with the world of the 19th century than it does with today.

But all revolutions are just temporary, right? Nothing lasts forever?

While this may be true, industry analysts tend to agree on one thing: the lithium era is only just getting started.

For the next 15-20 years, the lithium-ion will dominate the energy industry, growing its reach and influence in much the same way that oil did in the first half of the 20th century.

What will see this metal powering next?

Well, based on the experiments of companies like Google (NASDAQ: GOOG) and Boeing ( NYSE:BA), lithium power may indeed become the preferred power source of aircraft.

Just imagine solar-powered airplanes, capable of staying in the air for weeks on end, while giving off zero emissions. 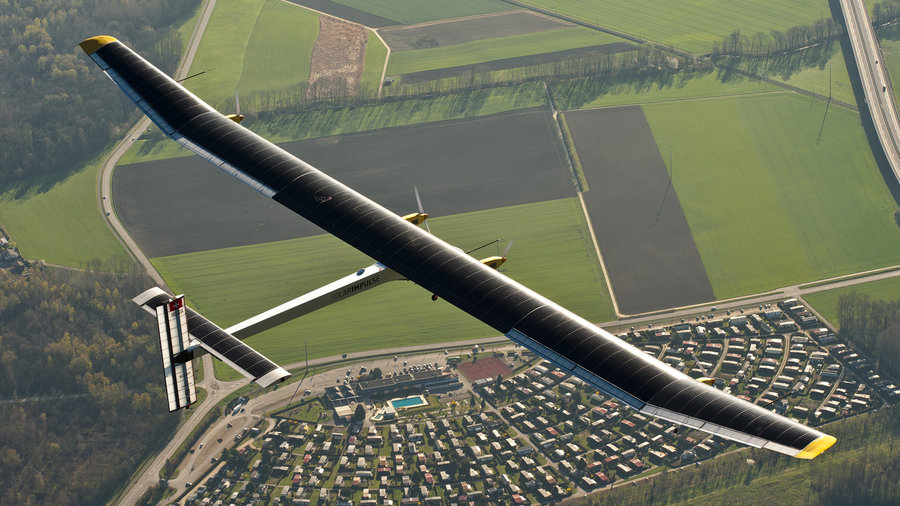 It may sound far-fetched, but given the fact that today’s smallest aircraft – like the tiny quadcopters and drones which you can buy and operate today – are already getting their power from lithium tends to dispel that myth.

The future of lithium has already been guaranteed, but when it comes to investing, there is a problem.

Whenever a trend of this strength comes along, investors tend to be broken into two categories: retail and insider.

The issue with lithium is that the trends are already well established.

Major lithium producers like Sociedad Quimica y Minera de Chile (NYSE:SQM) and FMC (NYSE:FMC) have already seen their shares explode over the last decade, appreciating as much as 200% with the onset of the boom, before settling back down as mania subsides.

The biggest investors out there – individuals and institutions – made billions off this trend as it first emerged.

The Rewards Are Almost Unimagineable, For Those Who Take The Right Risks

To get that same sort of performance today, you cannot turn to the big companies.

You need to get creative, and you need to know what small names are going to be in the big picture, tomorrow.

When I say small names, I’m talking about the companies which explore and mine the metal at its very earliest stages.

These are companies whose names most investors never hear, and which the big institutions almost never touch – until, of course, they sign major contracts with bigtime end-users like the Teslas of the world.

There are many such companies in business today, all hoping to get in on the accelerating lithium trend, but a word of warning: this is an eat-or-be-eaten world.

Many try, few succeed. The rest tend to fall by the wayside and fade away as production costs exceed profits.

However, as the price of lithium grows – something it’s projected to do through at least the end of the 2020s – some of these small operators stand to cash in, and cash in big. 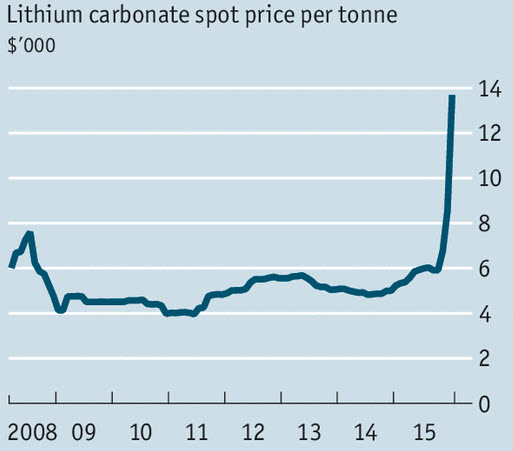 For every ten or so failures, we will see a standout rise from microcap status, to mainstream producer with hundreds of millions, or even billions in market capitalization.

Our analysts at Wealth Daily are on the cutting edge of picking which outfit is next to make the big moves in this extremely mobile sector.

Stay tuned as we delve into this hot investment topic, and get you the plays which will stand out and weather the lithium storm, for massive gains.