Take Tesla's (NASDAQ: TSLA) 2013 performance, for example. A binge of positive media attention sent shares up 550% in less than 9 months. We can also look at the price of Bitcoin, which hit record highs almost immediately after a media frenzy surrounded the digital currency.

The tech sector is especially vulnerable to this kind of speculation because a) technology can be difficult to fully understand and b) high levels of excitement drive investor behavior. 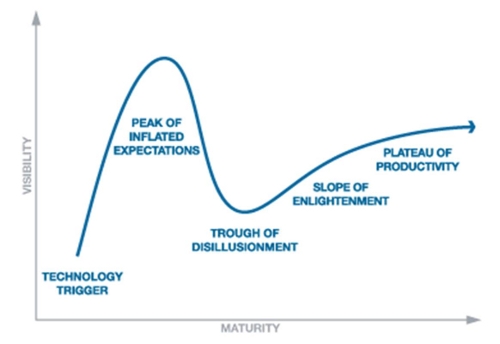 Google is about to release a revolutionary product called Google Glass. Some techies get ahold of the device in a pilot program and decide to break it into pieces. They take a look inside and find components produced by a small, publicly traded company called Himax Technology (NASDAQ: HIMX).

These techies post their findings online, but barely anyone notices. Several months later, Google announces it has purchased a 20% stake in Himax, and shares skyrocket.