Okay, so you've probably heard about lithium before.

You know it's in your batteries... You know it's what keeps your cellular phone and laptop ticking when they're not plugged in.

That used to be no big deal, but today, in a world where there are more wireless devices (8.7 billion) than people (7.3 billion), the business of lithium is starting to evolve, to say the least.

And these are just the small devices.

As electric cars and alternative energy production methods such as wind and solar power become more and more prevalent, so too will the need for power storage — on a scale never before seen.

Overall demand for the metal is already rising at a record pace, but more importantly, growth is projected to continue steepening the curve as we move toward the next decade.

Here are the main drivers:

Consumer Electronics — There are more wireless devices than people, but with an average life expectancy of just 21 months, this incredible mass of devices also has an incredible turnover rate — with more than 1 billion new smartphones alone shipping each year. 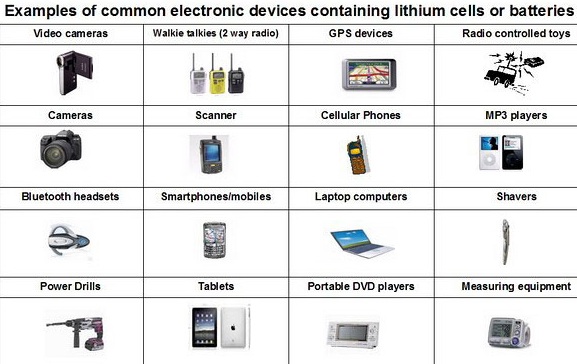 Hybrid and Electric Vehicles — Each Tesla Model S requires seven pounds of lithium to power its 7,000-cell battery pack. Current estimates place annual demand for Tesla's vehicles at around 1.8 billion of these cells. And that's Tesla alone. All told, hybrid and electric vehicle sales are expected to go from about 750,000 in 2015 to more than 7 million in 2020. You do the math. 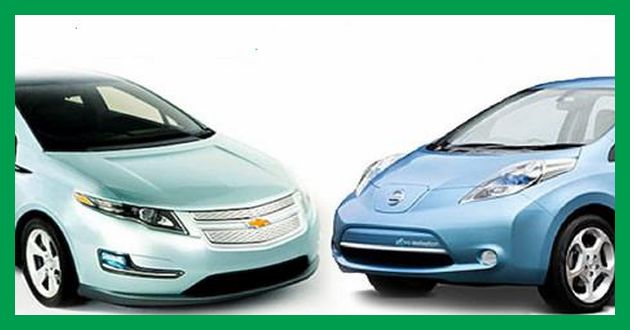 Residential Energy Storage — Tesla's Powerwall lets you store the energy you created with your solar panels right in your own home, either to use as you please or to sell back to the power company. In the first week, pre-orders for the units approached $1 billion... and now Elon Musk thinks his $5 billion "Gigafactory" may be too small. 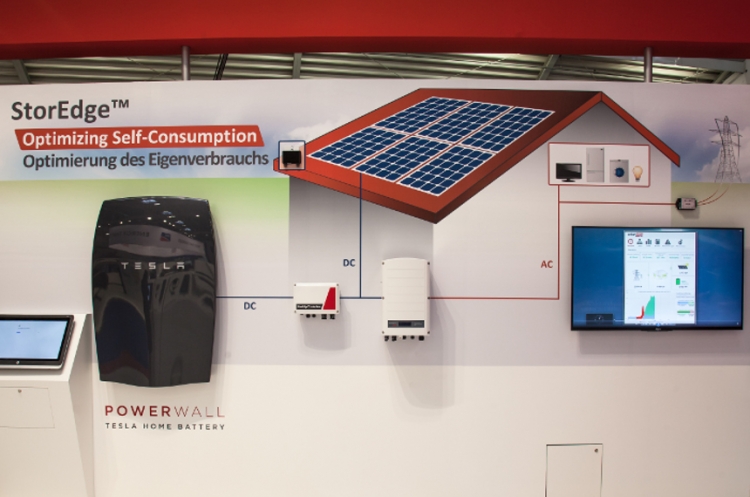 Renewable Energy Generation — “Renewables are poised to seize the crucial top spot in global power supply growth,” said IEA Executive Director Fatih Birol in 2015. And it's a fact. Within four years, more than a quarter of all the world's electricity will be provided by renewables like wind and solar power. This rapid increase, coming primarily from developing economies like China, India, and Brazil, will take with it the need for more energy storage. Once again, lithium demand increases. 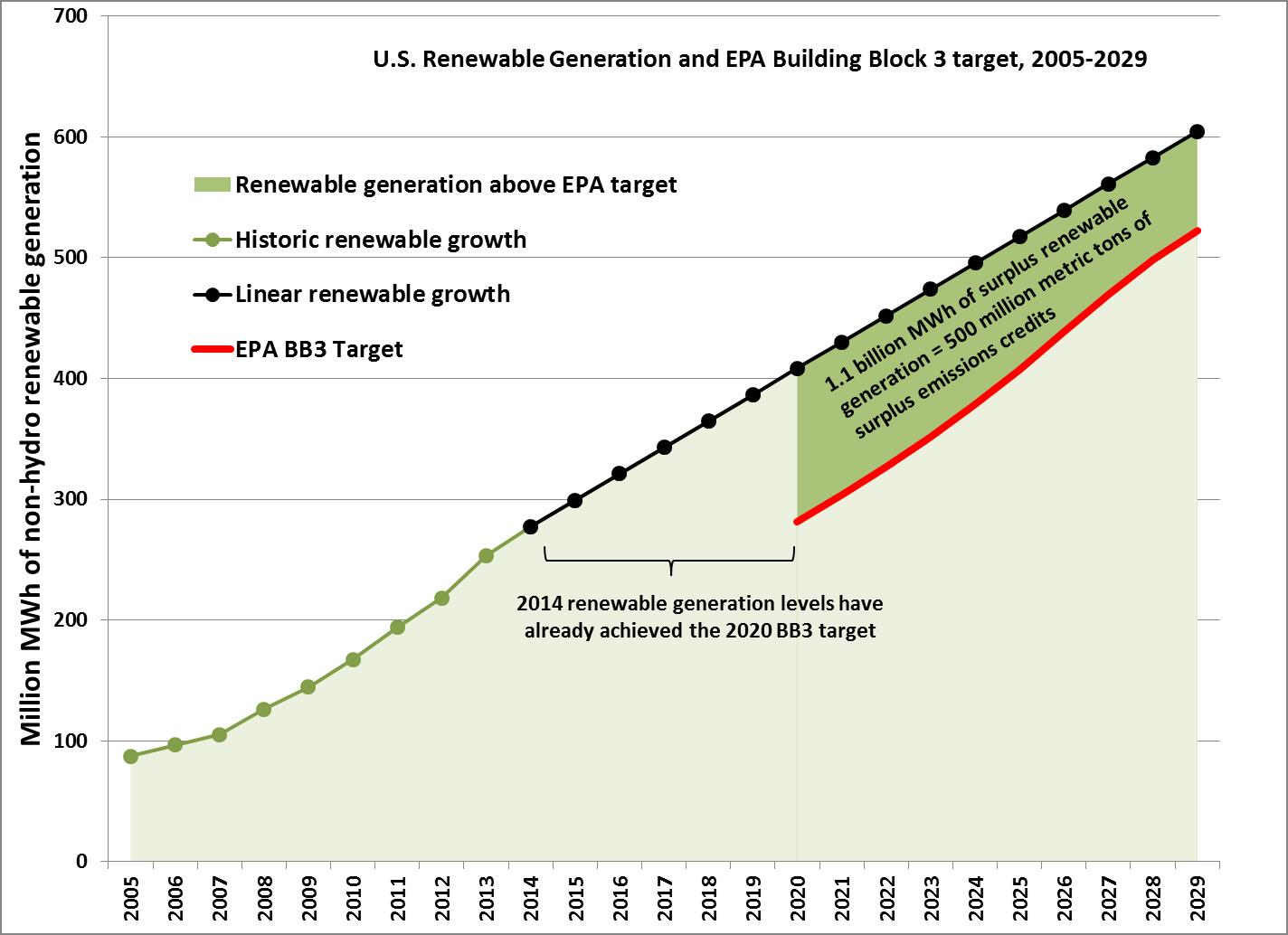 Pharmaceuticals — Often overlooked in big-picture analysis is that 5% of annual lithium production capacity is literally gobbled up by consumers in the form of medication. Lithium carbonate, also known as lithium salts, is a psychiatric medication prescribed for such disorders as depression. Interestingly enough, legal use of this pharmaceutical, as well as diagnosis of the ailments for which it's prescribed, is spreading to the developing world right along with the consumer goods powered by lithium-ion batteries. 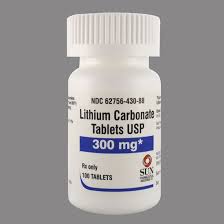 One of Tech's Biggest Names and a $5 Billion "Gigafactory"

As you can see from the list above, one of the biggest catalysts for this growth also happens to be one of the most visible ones, and it goes by a single name: Tesla.

Tesla Motors (NASDAQ: TSLA), a pioneer in the electric car industry and now a pioneer in the home power storage business with the introduction of its Powerwall residential energy storage system, built the world's biggest lithium battery production facility — dubbed the "Gigafactory" — in Nevada. 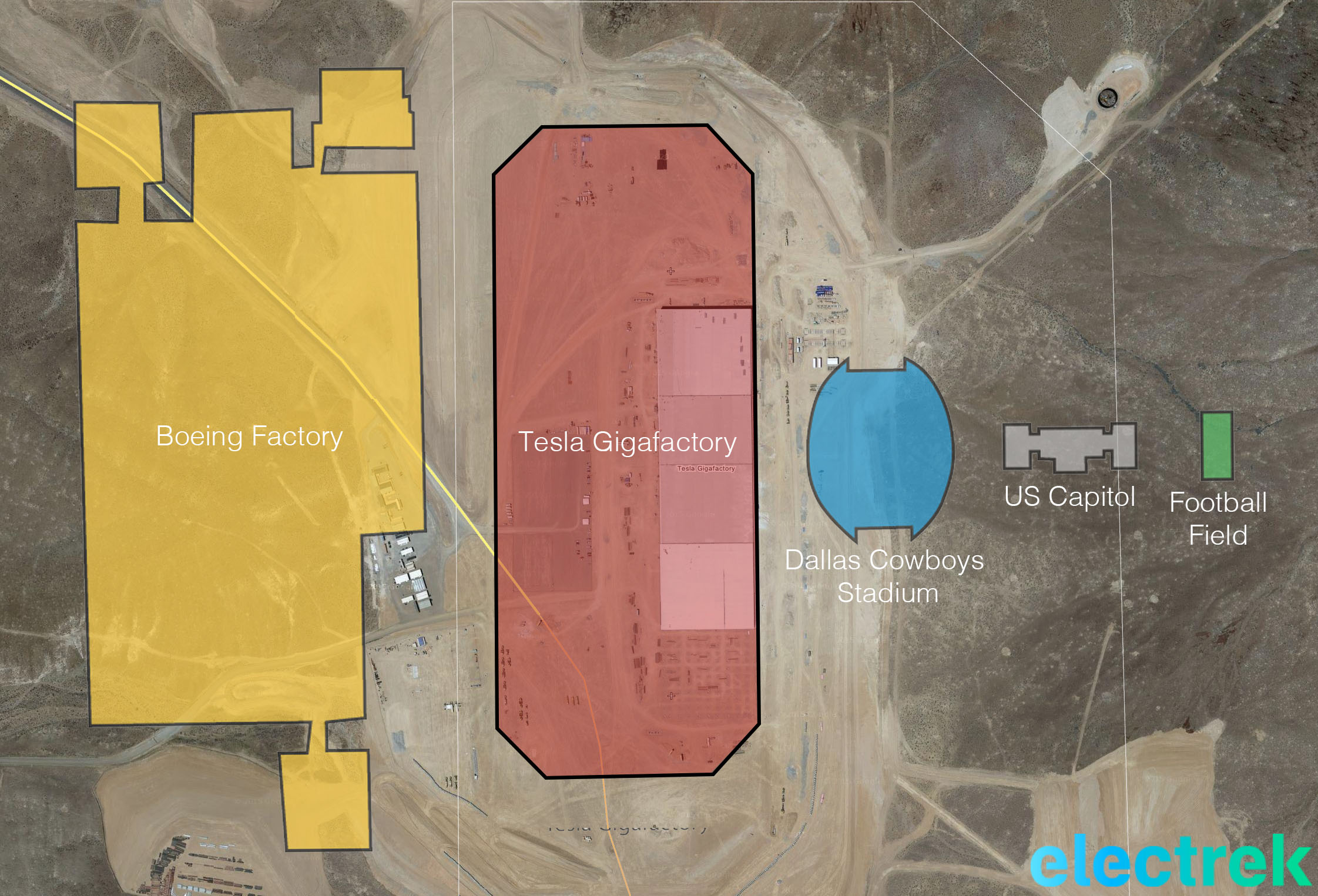 Gigantic by any standard, this massive production facility is destined to double the world's lithium-ion power storage capacity single-handedly and could raise global demand for the metal by as much as 17%, according to Forbes.

However, despite this factory's enormous production potential, demand is still outstripping supply.

Just a week after announcing that Powerwall units were available for pre-order, Elon Musk, founder and CEO of the company, went public saying that the Gigafactory's entire production capacity, based on Powerwall demand alone, was already spoken for.

Initially, more than half of the as-of-yet uncompleted factory's production capacity was supposed to be committed to making batteries for Tesla's main product: its line of electric cars.

So if the demand for residential energy storage was a shock to the founder of the company, just imagine how much of a shock it will be for the rest of the industry.

From cars to homes to everything you can imagine having inside that home, the power of lithium will be as universal as plastics became in the 20th century.

But here's where the opportunity comes in... As much as demand for lithium is growing, lithium production, especially in North America, is seriously lagging behind.

However, this cartel will not keep its near-monopoly for long.

The Chinese, for example, are striving to expand production as rapidly as possible. Their goal for 2015 was to grow production by more than 30,000 tons (from over just 5,000 in 2014). It's still not clear whether they were able to do so.

The Russians are doing the same, re-entering the lithium field after a long hiatus.

Australia and Chile still lead the pack, however, posting production numbers of about 13,000 tons each in 2014 — almost three times that of the Chinese, who came in third.

Overall, with annual lithium demand moving steadily north of total current global production rates, it's clear that even by the most conservative estimates, our ability to produce lithium comes nowhere near our thirst for it. 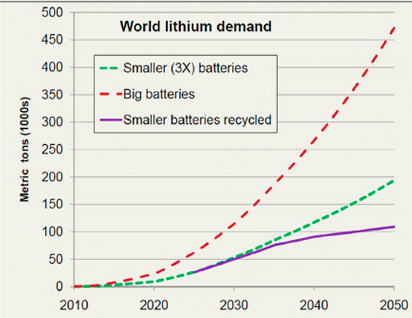 By mid-century, total lithium demand will be about 10 times current production — making this one of the most visible emerging trends I've ever seen.

Where's There's Demand... There Will Be Supply

Like I said before, lithium mining in North America is very limited.

However, with the world's single-biggest lithium consumer, Tesla, placing its factory outside of Sparks, Nevada, the demand for new lithium and increased investment in exploration and production has never been higher.

However stable large operations of this size might be (SQM is the smallest at $4.8 billion), the diversity of these companies' interests dilutes the effect that the trend for lithium demand itself might have.

One possibility to maximize profit potential while minimizing risk exposure is to focus on a lithium ETF — particularly Global X Lithium (NYSE: LIT).

This fund consists of several components, and almost half of it is a combination of the big three mentioned earlier.

The ETF currently has 58% of its assets in lithium mining and processing companies, with the remainder in the battery makers.

Panasonic is the fourth-largest holding with an allocation of 6%.

The end result is a balanced, stable platform for taking advantage of the rise in lithium demand, without having to delve into the riskier small exploration firms.

Conclusion: Lithium is the Metal of Today and Tomorrow

With statistics and a list of mainstream, product-hungry applications like this, comparing lithium to oil of the early 20th century may indeed be understating its importance to the future of high-volume consumer technology.

Never before has a single element been so crucial to so many life accessories — even basic materials such as plastics, although incredibly useful, have never been singularly vital in the creation and maintenance of such a wide variety of technologies.

Lithium is definitely not the only answer to the problem of portable energy storage, nor will it be the last.

It is, however, currently the one that's been chosen by industry leaders — meaning its future is bright.

On a mid- to long-term time horizon, the prognosis for the big producers and ETFs is highly favorable.

For some of the smaller explorers and miners, however, the windfall could be nothing short of spectacular.

Stay tuned to Wealth Daily for more information on the way to leverage lithium into the fastest profits known to public investing.