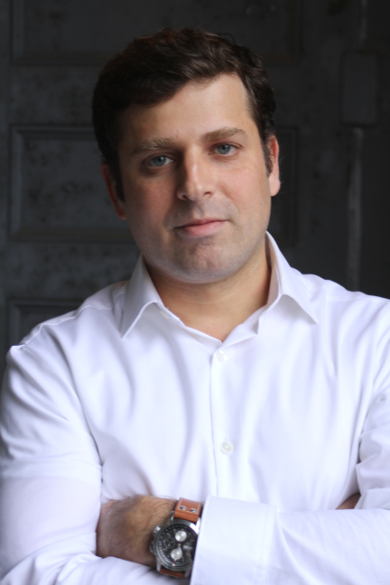 Alex Koyfman started investing in his early 20s, long before completing his education or deciding on a career path.

After finishing law school, Alex made the most fateful decision of his life: He turned his back on a career in the legal industry and returned to what had always been a lucrative passion — investing.

For the last decade, Alex has built a reputation as a highly informed, well-connected, and active investor specializing in opportunities in the American and Canadian microcap markets.

Today Alex’s general focus remains on the world’s most overlooked and under-bought tech, biotech, and resource stocks on the TSXV, CSE, OTC, and NASDAQ exchanges.

His network of friends and colleagues spans the globe and includes numbers of the most connected, most influential market makers and industry players in the world capital of publicly traded-sub $100 million market cap companies — Vancouver, British Columbia.

For the last several years, Alex has become involved in the field of the pre-IPO and private-placement offering, which he personally views as the most potent wealth-creation method for higher net-worth investors.

This rarified corner of the financial world is where the biggest fortunes are made in the shortest periods of time. It’s where the “smart money” gets in, but it’s also an exclusive club, and participation should stand as the ultimate goal of any individual who derives a substantial portion of his or her income from investing.

That’s why Alex founded Microcap Insider and First Call. He wanted to give his readers a chance to take advantage of the same opportunities where he found his success.

With Alex serving as a guide, readers will learn how he gets in on the ground floor, ahead of the masses.

Alex was born in Moscow, Russia, and has since lived on both U.S. coasts, inside the D.C. Beltway, in the heart of downtown Baltimore, in the deep woods of central Pennsylvania, and today, in the quiet countryside outside of Wilmington, Delaware.

This Wonder Material Spells Doom for Silicon and Lithium

This Silver Bullet Could End Chip Shortages for Good

Musk's Tesla Fortune Could Erode to Nothing

One Zero-Carbon Fuel for Every Car, Ship, and Plane

Will Carbon-Free Rocket Fuel Power Your Next Car?

NASA Gets Into the Graphene Battery Game

Meet the Electric Car of Tomorrow

Lithium Propagandists Are Losing Their Minds

Posted on December 8, 2022
Buffett's Envy: 50% Annual Returns, Guaranteed
Warren Buffett once told investors at an annual shareholder meeting, "...it's a huge structural advantage not to have a lot of money. I think I could make you 50% a year on $1 million. No, I know I could. I guarantee that."