Why Japan is Hoarding Gold ... in Switzerland! 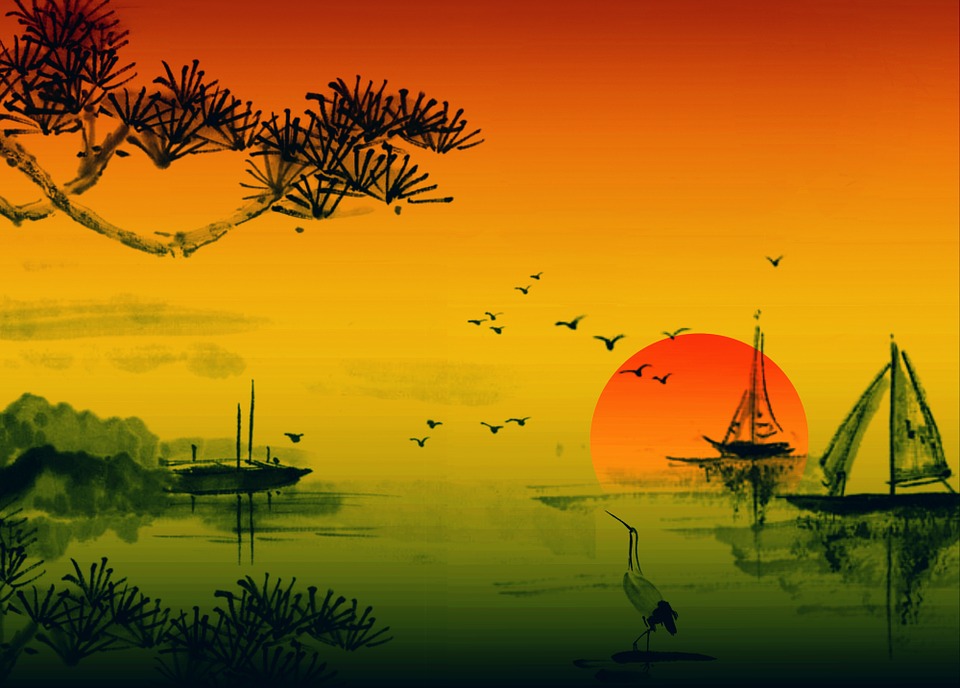 You can see this all around you today. Perhaps healthcare is the best example, as politicians at all levels of government pile on one regulation after another. When there are bad unintended consequences (or sometimes intended) from one regulation, we almost inevitably get another regulation to supposedly fix the problems created by the previous one. Rarely do we actually see the previous regulation get repealed.

This can happen in every facet of life where government intervenes. This includes central banking, where a small group of people are granted a monopoly over a nation’s (or area’s) money supply. They also get to impact interest rates as a result of their policies.

The 10-year yield in the U.S. is now below 1.5%. But if that isn’t insane enough, rates are near zero or negative in many places. The 10-year yields in both Germany and Japan – supposedly economic powerhouses – are negative. This means you can hand over your money to the government for 10 years in order to receive less of it back upon maturity.

With massive monetary inflation via buying of government debt, central banks are striking fear into savers and investors, as it is hard to know where to find any safety in an environment of negative interest rates.

This is especially true in Japan, where the public has a culture and history of saving money. But who wants to save money only to lose it? And it could be even worse if price inflation takes hold during that time.

Despite the enormous government debt and the big monetary inflation from the Bank of Japan, the yen has actually been strong lately. Maybe it is just a temporary thing. Maybe some Japanese are hoarding cash and keeping it out of the banking system in order to avoid being penalized for saving.

This would partially explain the earlier reports of safe sales increasing significantly in Japan. If you are hoarding cash outside of the banking system, then you probably need a good home safe to go along with it.

But there could be another investment sitting in those new safes as well. Gold has become a more sought-after commodity for Japanese investors and savers looking to defend themselves against a world of negative interest rates.

It was recently reported by Bloomberg that Japanese investors are buying gold and storing it in Switzerland. There was a 62 percent increase in the first 6 months of this year as compared to the last 6 months of 2015.

The economic threats of a ballooning debt and negative interest rates explain why gold is becoming more popular in Japan. But why are some investors choosing to store it in Switzerland, thousands of miles away?

The only logical explanation is that these investors fear some form of confiscation by their own government.

It is understandable why someone might not want to store all of their gold in their own house – or more likely in the case of Japan, an apartment. There are risks of theft, fire, or simply getting lost.

But there are banks and other facilities in Japan that have safety deposit boxes. If these are available, then it is telling that some are choosing to hold their gold in Switzerland, a place with a history of privacy and security.

Some people wrongly assume that opening up a Swiss bank account – or in this case, a safety deposit box – means you are doing something wrong. It is true you may be trying to hide something. You may even be doing something illegal, or will be illegal down the road. But most people go to Switzerland for privacy because they are avoiding their own corrupt government.

Americans should understand this well, as Roosevelt made holding most forms of gold illegal in 1933, shortly after taking office. Offenders of not turning in their gold faced threats of fines and up to 10 years in jail. Does anyone want to defend the U.S. government’s actions on moral grounds here?

When an economy goes down and people experience a significant drop in living standards, it makes these kinds of moves possible. The public gets desperate and is willing to try anything, even if it is more political intervention.

As discussed above, one intervention often leads to another. Is this what some Japanese gold investors are fearing? I don’t really blame them.

With negative interest rates and a massive debt, things can quickly get out of control. The yen could quickly reverse course. The politicians and central bankers will try to blame everyone and everything but themselves. They will blame people for hoarding cash and hoarding gold. The Keynesians will say that this lack of spending is hurting the economy.

They will feel justified in further intervention. They may or may not get away with it. It will mostly depend on public opinion.

For anyone with significant wealth, it is smart to have some assets in a foreign jurisdiction. Gold is an obvious choice for storing wealth, especially when yields on government debt are negative.

This especially makes sense for Japanese investors. There is still a lot of wealth in Japan that people will want to protect. The government and central bankers may get more desperate and try more measures, which could include some form of gold confiscation. While we don’t know how it will play out, it is smart for these investors to play it safe in Switzerland.