Scrolling through the news feed this week, I came across this headline...

It’s the most obvious yet nonspecific statement of the week.

Americans have been forced to make choices for the last two years when the entire economy shut down.

For the majority of Americans, this isn’t news to anyone.

The mainstream media are always fashionably late to the party.

Or what about this headline from CNBC...

We’ve covered this ad nauseam in Wealth Daily for the better part of a year.

It’s more than a little shocking that it took these millionaire investors so long to come around.

And now it’s the topic du jour in the mainstream media.

Wood came around to the idea after she said inventories are the highest she’s seen in her 45-year career.

For example, The Wall Street Journal reported this week that consumers have cut down their order sizes on Amazon, causing the company to invest less in its upcoming Prime Day.

It has to do with its labor force, because consumers just aren’t buying enough product.

It shows in stock prices... 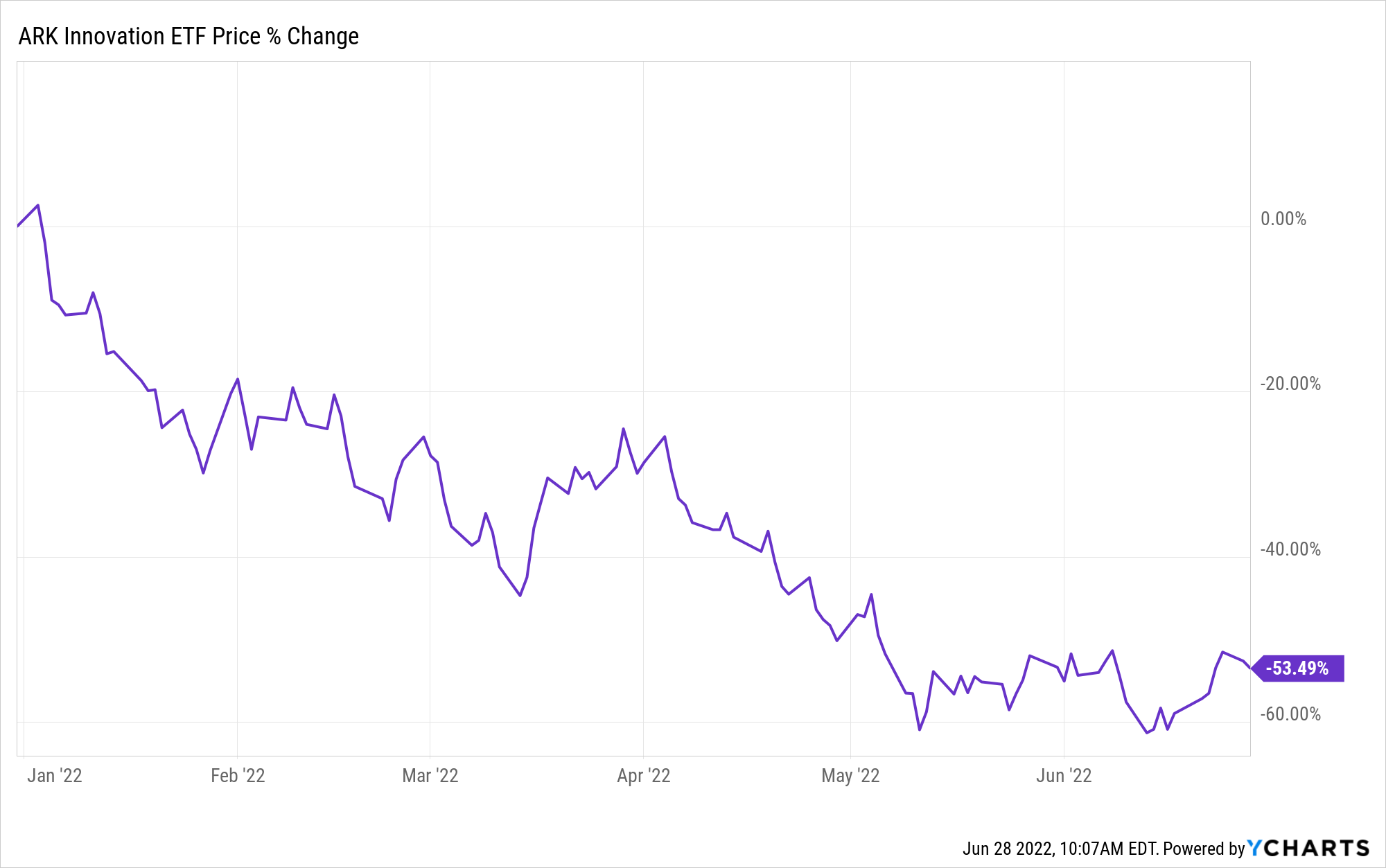 Ah, but now it all comes full circle.

You’ve got to remember the stock market has a major psychological component that the rich and powerful often turn a blind eye to.

You might do the same if you had that luxury.

That’s because their wallets aren’t immediately affected by things like inflation and rising gas prices, so they don’t really see it as a problem... until it is.

When you see the media headlines like we did this week, you know there's real trouble.

And when the money is real, it gets personal.

Cathie Wood’s net worth has fallen from $400 million last year to $140 million today.

I can only hope it corrects to the upside for the sake of those companies.

Gas prices did drop $0.04 on average over the weekend, though, so at least you can save a little for that Fourth of July trip.

It Could Be Worse

I'm still optimistic about the overall market — over time, that is.

It's just a shame inflation is eating away at the economy right now.

When CNBC asked billionaire investor and Home Depot co-founder Ken Langone about his thoughts on the inflation question, he reaffirmed what we’ve been saying in that government overspending is the cause of inflation, not the so-called “Putin price hike”:

If you think inflation is bad now, think about what would have happened if BBB had passed. Just think of how much more money would have been thrown onto the fire, how much more gas. So I’m very concerned.

He continued with some rock-star advice:

We’re a great nation. We always will be. We’re going to make sure we stay great if we can pull all the diverging parts together and say let’s work together. You don’t get everything you want, I don’t get everything I want. But together, we'll have more than we have right now. That's America. That’s when we’re at our best.

When asked whether he thought we were in a recession, he said this:

The fact that we're still in a bear market means investors still haven’t fully priced in the effects of inflation and a recession.

After all, declining jobs is one of the main drivers of downward pressure on the stock prices, as steady employment ensures more new money can flow into the market.

Where Have All the Good Jobs Gone?

At the end of April, job openings ticked down to 11.4 million from 11.9 million in March.

Although that 11.9 million represents a 20-year high and unemployment stayed at 3.6%, it doesn’t mean those jobs were filled.

The Bureau of Labor Statistics indicates the number of hires was little changed at 6.6 million in April.

So where did the jobs go?

Well, like I mentioned above, companies like Amazon and even Tesla have been investing their money outside of sales and into automation.

According to Forbes, in 2020, 60 million humans were supplanted by robots in the workforce.

And the World Economic Forum predicts automation will take over 85 million jobs by 2025. 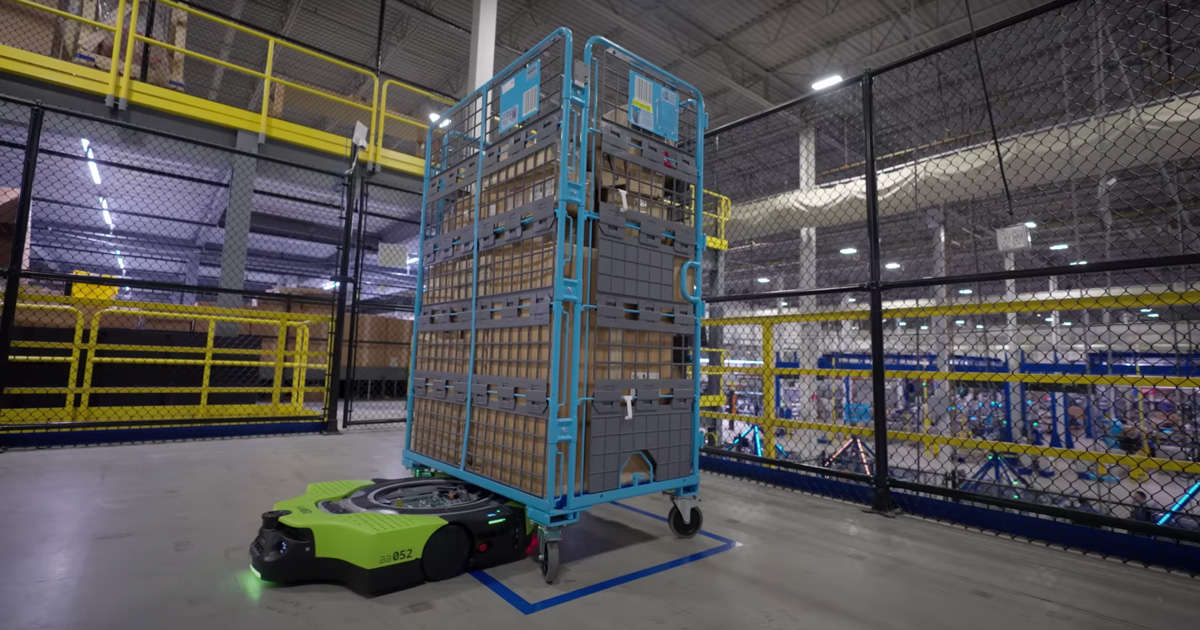 As discretionary spending decreases, Amazon — and other large companies (ahem, Tesla) — will cut workers and add robots to save money.

(It is the Great Cashdemic, after all.)

But the bot you see above is small potatoes compared with what’s coming down the line.

According to Mordor Intelligence, the global robotics market is expected to reach $74.1 billion by 2026, with a compound annual growth rate (CAGR) of 17.45%.

There's a lot of money to be made.

That's why Jeff Bezos and Elon Musk are now in an all-out war for control over this multibillion-dollar industry.

Check out the full story here about the robot war and the one tiny company that will mint a fortune from it (hint: It's not Tesla).