The Earth Will Shake When This Titan Tumbles

I live in Baltimore, Maryland. That means if I want “high-speed” internet, my only option is Comcast.

I’ve got other options as far as internet in general. But if I want something faster than dial-up, I’ve got to go with Comcast. The city won’t let Verizon run fiber cables for its FiOS service. So I’m stuck.

And let me tell you, I hate the fact that I’ve got to deal with this company. But I’ve literally tried every other option — DSL, WiMAX, networks with Wi-Fi outposts across the city. But nothing is as fast as cable internet from Comcast.

I’m like many folks out there. And we’ve contributed to a myth that’s been going around Wall Street and Main Street for some time now.

People keep talking about all the cable-cutters out there. They mean people like me who’ve canceled paid TV services and gone with antennas, streaming services like Netflix and Amazon Prime, or just forgone TV entirely. 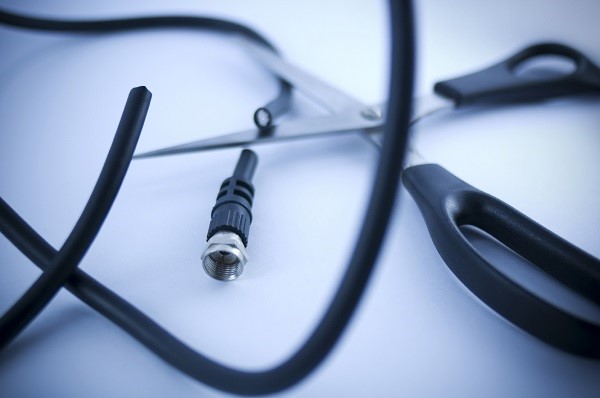 But the thing is, few of us have really cut the cable yet. And that’s for the exact reason I described above. We can’t. There’s no other option for us because we still need internet access. And the cable companies have what’s called an oligopoly on that.

You all probably know that monopolies — when one company controls an entire industry — are illegal in the United States. We’ve all heard about Teddy Roosevelt and his “trust busting.” 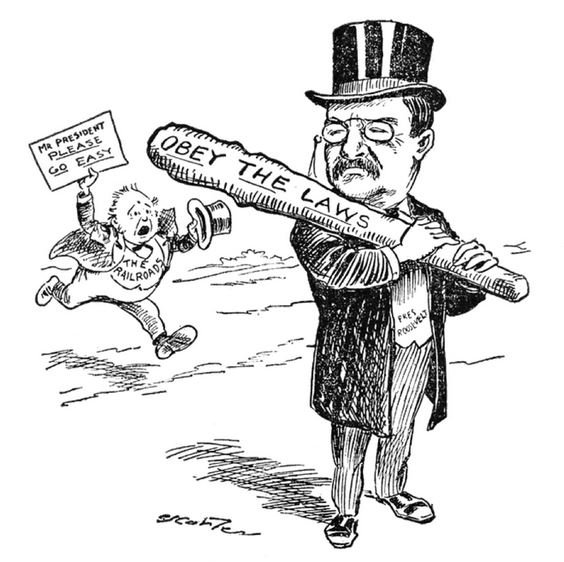 Some of us even remember when Bell Atlantic got split up into Verizon and AT&T. Heck, my cell phone number is an old Bell Mobile number from before Verizon even existed.

But what many of you may not know is that there’s a form of monopoly that’s actually legal in this country. It’s called an oligopoly. And it’s what lets the cable companies like Comcast charge whatever they want and treat customers like absolute trash while they do it.

You see, what happens is a handful of the biggest and most powerful companies in an industry get together. And they talk about prices. They agree not to charge different prices. And by doing that, they eliminate any competition.

No matter who you choose, you’ll pay the same ridiculous price. You’ll have all the same hidden fees. And you’ll get the same appalling customer service.

But there’s absolutely nothing you can do about it. And that’s because the stranglehold these companies have on the industry is supported by the federal government itself.

The problem is so bad that there are tons of parody commercials on YouTube of what an honest cable company would sound like. I’ll link to one at the end so you can have a little laugh. But I’ve got to warn you, the language isn’t appropriate for pleasant company.

The Sling That Will Topple Goliath

But there’s hope for we feeble masses. Soon, we won’t have to live under the tyrannical rule of these oppressors.

And it’s all thanks to the next generation of cellular technology.

Right now, we use 4G LTE technology for our smart devices. It’s great. We haven’t even maxed out its capabilities yet. But it just can’t provide connectivity as fast as cable.

And that’s one of the reasons companies are developing the next (or fifth) generation. When it goes live, it’s going to sound the death knell for the Comcasts and Time Warners of the world.

That’s because, right now, about 90% of Americans are forced to get their internet through one of the major cable suppliers. But 5G will give us wireless speeds so fast that we won’t need those cables anymore.

We’ll be able to have internet beamed into our homes the same way our cellular signal gets there now.

And it’ll be blazing fast. I’m talking so fast that we won’t be able to use it to its full potential for decades.

But the best part, at least in my opinion, is that it’ll finally bring down the government-sanctioned monopolies that are the cable companies.

And thanks to some simple yet brilliant investment tricks my colleague Jason Stutman’s uncovered, there’s a chance we’ll be able to reap some major profits while we celebrate the downfall of Comcast and its peers.

For 5G to work, a massive rollout of new technology will need to take place. Now, cellular signals are transmitted by large antennae mounted to massive towers. And internet is brought to most homes through some sort of cable.

Well, those towers are expensive to maintain. And that cable costs as much as $80,000 a mile to install.

But 5G signals will be transmitted by tiny antennae mounted in places like on this light pole below: 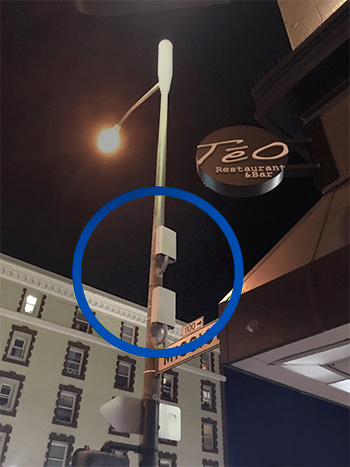 Since they’re so small and so low, there will need to be millions mounted all over the country — and eventually the world. And that provides a massive opportunity for investors if they can find the company poised to benefit the most from this massive infrastructure rollout.

As I mentioned, we’re all in luck because my friend Jason found just that investment.

He’s put together a report to tell you all about the opportunity, the potential gains, the simple trick to guarantee your payouts, and all the information you’ll need to start profiting yourself.

Just take a little time out of your day and read about what Jason discovered and how you can maximize your payouts with one simple stock trick. You won’t regret it when you’re watching your profits pile up.

And when you’re done, take a couple minutes and check out one of those videos I told you about. As long as you’re not offended by profanity, you’ll get a good laugh. I did.

And keep an eye out for emails from me, my colleague at The Wealth Advisory, Briton Ryle, and our founder and fearless leader, Brian Hicks. Brit and I have uncovered a massive opportunity in the legal cannabis market. And in just a few weeks, we’ll be releasing all the details here in Wealth Daily first.

But until then, don’t forget to give Jason’s report a read and get yourself set up to profit from the death of Comcast.

In Case You Missed It

I hope you had the chance to attend our Alpha Profit Summit online seminar last week... but if you missed it for some reason, there’s no need to worry.

Click here to view the rebroadcast of the Alpha Profit Summit.

This replay is only guaranteed to be available for the next 48 hours, so I strongly encourage you to check it out now before it's taken down.