The Best Stocks to Buy in a Falling-Rate Environment

Which stocks should you buy when interest rates peak and begin to fall?

Based on the market’s performance over the last week, you might be tempted to say “all of them.” After all, the S&P 500 hit an all-time high on Thursday after the Federal Reserve held rates steady and discussed cutting them later in the year. 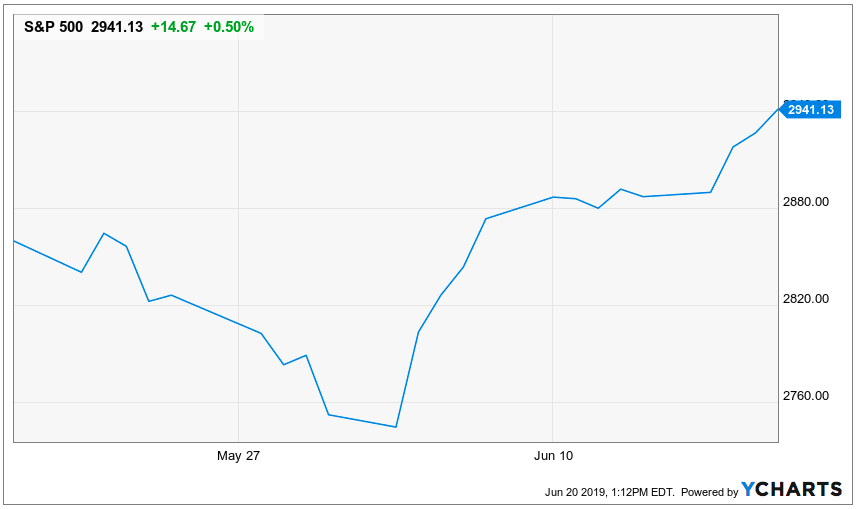 But despite the market’s euphoric reaction, this shift to a falling-rate environment doesn’t mean everything is hunky-dory. And it certainly doesn’t mean you should throw caution to the wind with your buying decisions.

In fact, a falling-rate environment isn’t exactly a positive signal for the economy. The Fed is moving toward cutting rates ahead of an anticipated economic slowdown.

With that in mind, investors should be selective with the types of stocks they’re buying as interest rates peak and begin to turn downward. Let’s look at some of the best-performing equities in falling-rate environments...

Medical treatment is a basic survival necessity, like food and water. People will never voluntarily stop paying for it. 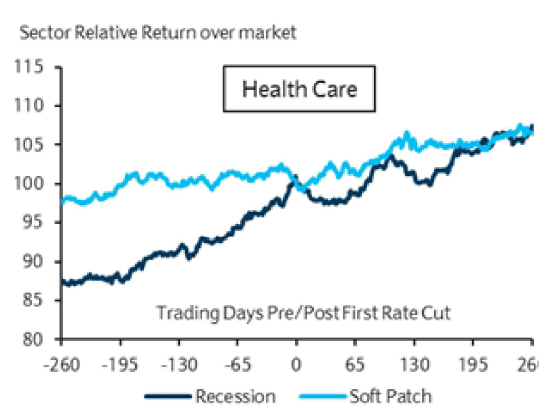 With their inelastic demand, high gross profit margins, and historical robustness, health care stocks are well prepared for whatever the Fed might throw at them next.

The utilities sector is one of the most bond-like areas of the stock market. Utilities firms use their steady cash flows to pay big dividends to investors; they currently sport an average yield of around 3%. They also tend to have lots of debt on their books.

With these things in mind, it should be no surprise that utilities stocks tend to do relatively well in falling-rate environments, even if interest rates are falling because the economy is in tatters. 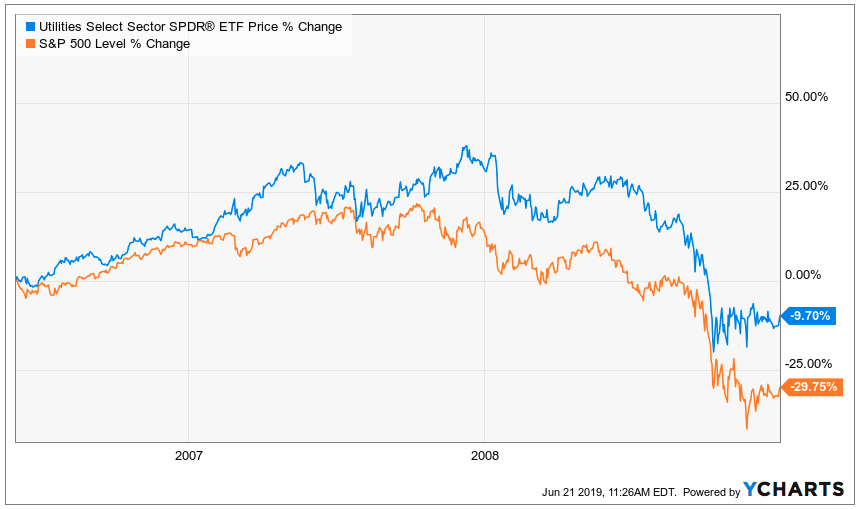 But there’s another reason consumer staples companies are particularly good purchases in falling-rate environments: lots of people buy their gas, groceries, and other staples on interest-bearing credit cards.

In fact, according to a 2016 TSYS U.S. Consumer Payments study, credit cards are the preferred method of payment at department stores, gas stations, and supermarkets. 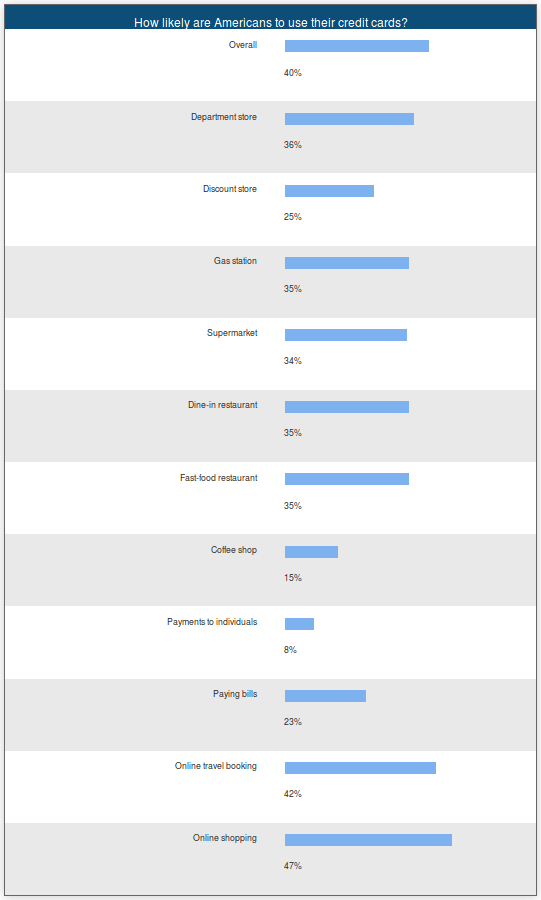 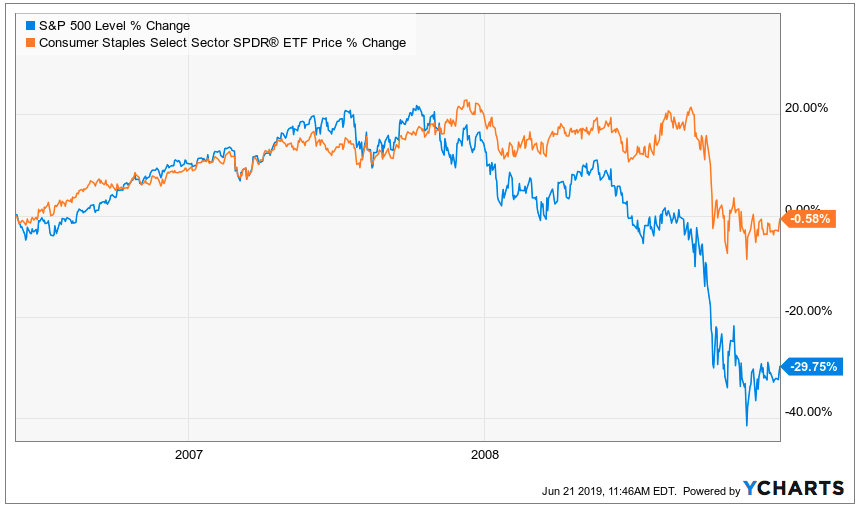 For now, the market still seems euphoric about the Fed’s interest rate dovishness — and that’s probably a mistake.

However, as we’ve discussed today, some sectors do outperform when interest rates are in a downtrend, and now might be a good time to add to your holdings in those sectors.