Recession IS Coming: Do These 3 Things ASAP!

And I think it’s safe to say it’s not been nearly as exciting as the last week of July.

But it’s still been pretty interesting to watch.

The Federal Reserve hiked interest rates by three-quarters of a percent. And said it's going to keep hiking aggressively until inflation is under control, recession be damned.

But the markets heard, “We’re at a neutral rate and can probably take a break on this whole hiking thing.”

Then second-quarter GDP numbers came out. They were negative. That means we’ve had two negative quarters.

But what markets saw was that a recession is probable and that means the Fed will HAVE to stop raising rates and probably drop them soon.

The Fed says different. Every member, voting and non-voting, that’s spoken since the meeting last week has said to expect more big hikes.

They’ve all said getting inflation down to the 2% target is their No. 1 goal and if that causes a recession, then so be it.

But investors are plugging their ears and singing, “La, la, la, we can’t hear you.” 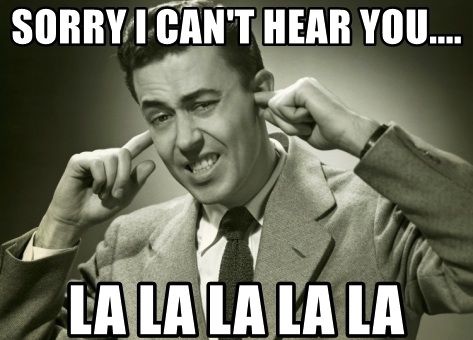 After having their worst first half in nearly a century, investors drove markets up between 7% and 12% in July!

And it looks like they’re going to end the first week of August up as well.

But despite the generally cheery tune on Wall Street, a recession is most definitely on its way.

Consumer spending is falling. Savings are wiped out. People are putting more and more on their credit cards. They’re prioritizing which bills to pay on time.

Businesses are calling off buybacks as they hoard capital for rough times ahead. They’re laying off more staff and shutting down hiring. They’re even closing stores and offices in preparation for what’s coming.

And so, knowing what’s all but guaranteed to hit us in the coming months, I want to make sure you’re getting prepared for the recession and market crash we’re about to see.

So I’ve got a list for you of things you need to do RIGHT NOW to make sure you’re ready when the storm really hits.

First off, every investor needs to diversify some of their holdings into precious metals.

They’re a store of value that keeps up with inflation.

And they’re useful for industrial purposes, too. 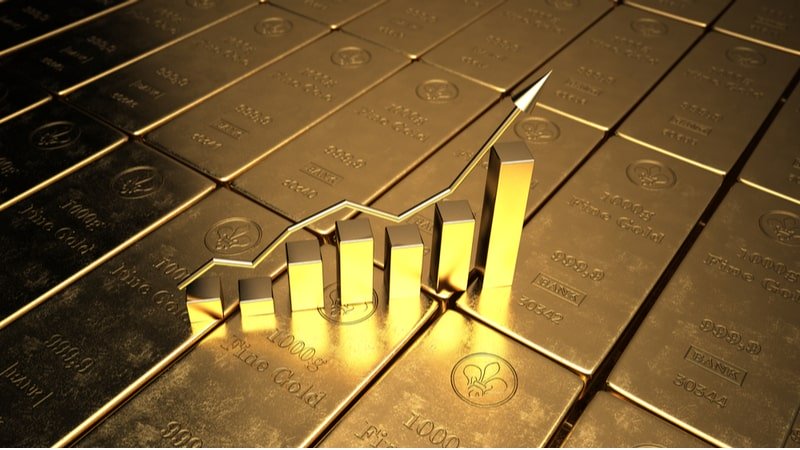 The easiest way for most investors to get a bit of skin in the game is through ETFs that track the price of gold.

The most liquid (meaning easiest to buy and sell) is the iShares Gold Trust (NYSE: IAU). Its average daily volume is nearly 8 million shares per day.

That means it’ll be easy to open and close positions without moving the price very much.

The biggest (meaning it has the most assets under management) is the SPDR Gold Shares ETF (NYSE: GLD).

Each fund provides investors with exposure to gold at a time when gold could become MUCH more valuable.

That’s the easiest way to invest. But the most profitable way is to invest in the companies creating new gold to be sold.

And for that, I’ve got to defer to my friend Luke Burgess, because he’s the expert I talk to when I’m thinking about buying a gold miner.

Plus, Luke recently tipped me off to a massive gold discovery that could literally mint a new generation of millionaires as it’s extracted and sold.

And the thing about this discovery is that there are several companies with land all around it that are about to expand that find.

But investors haven’t caught on just yet. So those companies are still trading for pennies on the dollar.

If they do what Luke’s convinced they will, then they’re going to make investors a whole lot more profit than some gold ETF.

So check them out and get your holdings diversified with precious metals.

Next up on my list is something that’s equally important to diversification, and that’s INCOME.

You can’t fight the layoffs, but you can set yourself up with additional income so if the worst does happen, you’ve still got plenty of cash flow.

You can get steady income from lots of investments, too. 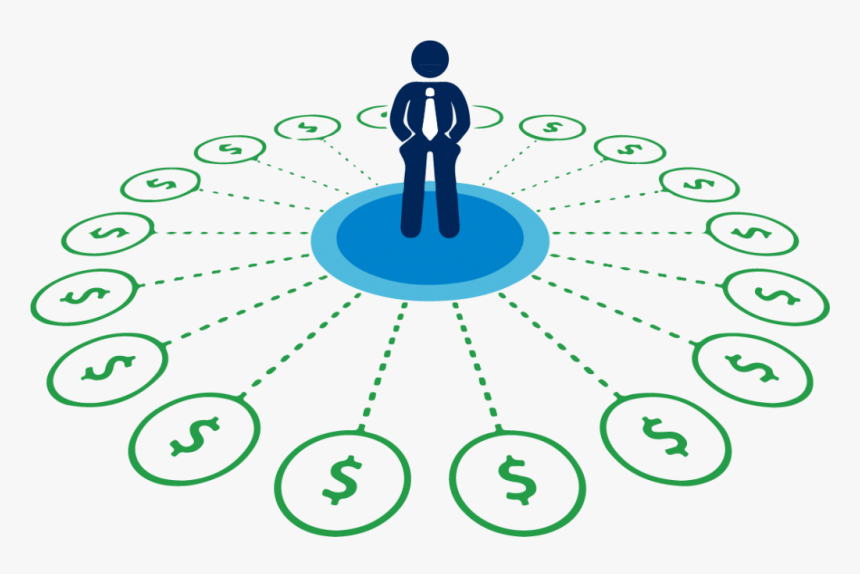 But the easiest income streams to set up come from companies that pay shareholders for holding shares.

The one thing they all have in common is that they pay YOU cold, hard cash that you can spend (or save, or reinvest) however your heart desires.

And I’ve literally written an entire book on the subject and some of the best income streams out there.

And I’d like to give you a free digital copy so that you can get started building up those revenue streams to keep you flush no matter if the market and economy go down the toilet.

Just claim your FREE copy right now so you can get started ASAP.

And finally, we come to the third thing everyone with ANY money in the public markets needs to do IMMEDIATELY…

And that’s take advantage of the same tricks Wall Street insiders use to protect their piles of profit.

You see, I got my start in finance at Morgan Stanley. And I started at Morgan in the midst of the last financial crisis to hit the world. 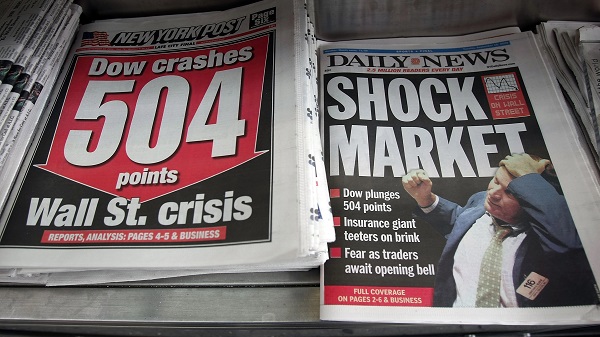 So I had a front-row seat as we scrambled to save our super-wealthy clients from certain demise.

And when I left Wall Street to help Main Street, I took every single lesson I learned with me.

The most important was that rich people don’t lose money in market crashes.

So one of the first things I did was to set out to recreate the systems we used to protect those elite families and individuals.

And because of what I see heading our way in the stock market and global economy, I just can’t keep it to myself any longer.

This system has beat the markets through every downturn it’s been tested in.

So far this year, it’s helping me beat the market by 4-to-1.

And I want it to help you beat the recession headed our way too.

So, for the first time in years, I’m opening the doors to the investment community where I share the system’s trades and analysis.

It’s the ONLY thing I’ve ever seen that can keep you fully invested during a crash and have you profit even as the markets fall.

So I’m urging you to learn how to take advantage of this system too — before it’s too late.

The bottom line here is that everything points to a recession coming our way and more market madness to follow.

Stocks have been mostly up the past month and are pretty high off their June lows. But that just means they’ve got further to fall when this bear market rally fails.

Before that happens and wipes out whatever savings you have left, you need to take the steps I’ve outlined above.

First, get yourself diversified into some precious metals like gold with the help of my friend Luke.

Then, snag your FREE copy of my book, Endless Income, and start building those revenue streams.

And finally, harness the power of the system that’s been saving Wall Street for decades and put it to work for your portfolio.

If you take those three steps right now, TODAY, you’ll be FAR better off than the vast majority of investors when the proverbial stuff hits the fan.

And if you keep reading my articles and those of my colleagues here at Wealth Daily and our sister publications, Energy and Capital and Outsider Club…

You’ll be ready to take advantage when the markets turn, and the next round of family fortunes will be made.