Jeff Bezos to Give Away Entire Fortune

And It All Starts This Week

What seems like a lifetime ago but was only back in 2010, Bill Gates and Warren Buffett, two of the world’s richest people, founded what’s known as “The Giving Pledge” campaign.

So far it’s been signed by 236 multi-millionaires and billionaires from 28 countries.

They’ve pledged to give away a majority of their vast wealth to philanthropic causes.

But there’s one name that’s been missing this past decade-plus, and it’s the name of the second-richest person in the world: Amazon founder Jeff Bezos.

Old Jeffrey has taken a lot of crap over not sighing the pledge, especially since his ex-wife, MacKenzie Scott, is off to the races, having already given away $14 BILLION!

But Jeff doesn't like to be outdone by anyone. And just a few weeks ago, on the same day his ex announced another $2 billion in donations, Jeffy made his own pledge.

He’s going to give away nearly his entire $124 BILLION fortune!

He laid out the plans in an interview with his new girlfriend, former journalist and new “Bezos business partner” Lauren Sanchez.

The first step was to create the Bezos Courage and Civility Award and give it to several famous activists.

Celebrity chef José Andrés got one and is using some of the money to cook food for Ukrainians.

Multi-millionaire CNN contributor Van Jones got one too.

And Dolly Parton got the most recent one, along with a $100 million grant to help fund her charitable activities.

But don’t worry, he’s not only giving his billions to people who are already millionaires and don’t really need the money.

He’s also created some charities of his own to keep that money in-house (got to love those loopholes).

Bezos has committed $10 billion over 10 years, or about 8% of his current net worth, to the Bezos Earth Fund, which his new girlfriend co-chairs.

See. It’s not only going to his millionaire friends.

He’s also giving money to the charity he founded to pay his girlfriend’s salary.

I’m sorry if I sound jaded and bitter.

I just can’t pretend not to see the irony of a billionaire trying to get Brownie points for donating money to multi-millionaires.

And even if I could, I definitely can’t get past creating a charity to give your girlfriend a job AND get a tax break from the donations.

But I’ll let Jeffy slide this time because he is actually about to give a whole lot of money to people who really need it.

If there’s one thing Bezos is known for, other than being a billionaire, it’s founding one of the biggest, most successful companies in history.

Amazon revolutionized the way people around the world get the things they need (or want).

Starting off as an online bookstore, it’s grown into a behemoth where you can buy anything from paper plates to a prefabricated home in a shipping container… 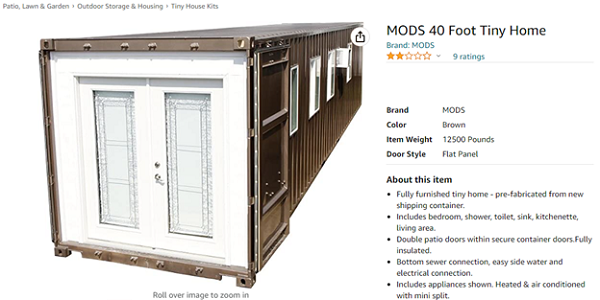 And with that growth have come massive profits. In 2021, Amazon ended the year with well over $11 BILLION in pure profits on over $469 BILLION in sales!

But with that kind of success also comes attention. And some of that attention comes from the government…

Bezos is constantly being called in to testify in front of one country’s antitrust court or another.

His company does hold a practical monopoly on e-commerce in the United States. And it uses that power to squash the competition.

So it’s beneficial to Bezos to make sure that the “wheels get greased,” if you know what I mean.

Whether he likes it or not, if Bezos can send out a few billion dollars a year to the right people, he can avoid a few dozen appearances in court. 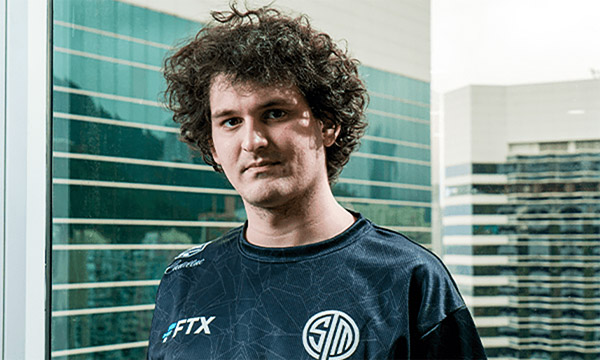 He literally stole tens of billions of dollars from his clients, but since he “greased the right wheels” by being the Democrats' second-biggest donor in the 2020 election cycle, he’s getting the white-glove treatment from U.S. regulators.

But the thing is, when you’re slipping that kind of money out the back door (and trying to pretend it’s not happening), it’s tough to keep track of all those funds.

And sometimes a little gets “lost” along the way.

A few years ago, I was on the hunt for income-producing opportunities in the market because I love steady income.

Call me crazy, but there’s just something about taking a day off work and knowing that you’re still making money.

It makes me smile and makes vacations that much more enjoyable.

But I digress. I wasn’t trying to explain why steady income is great (you probably already knew that anyway).

I was going to tell you about the program I uncovered where regular investors like you and me can get a piece of some of those “lost funds” from Jeffrey’s “political contributions.”

You see, with all that money going out the door to keep the wheels of his empire turning (and keep him out of court and in the good graces of the government), some gets “diverted.”

And if you know where it’s going, you can get a piece of it.

There’s nothing illegal about it. These funds aren’t stolen or ill-gotten in any way.

They’re just up for grabs… to anyone who wants to claim them.

And they’re getting paid out later this week!

This year, the total adds up to nearly $3 BILLION!

Best of all, you even get to tell them how much of it you want.

If all you need is a few thousand bucks, you can get that.

But some people are raking in massive piles of cash through this program.

I don’t know about you, but that kind of extra cash sure would come in handy this holiday season with pretty much everything costing 50% more than it used to.

You’re going to want to get in on this payout.

And if you want in on it, then you must act now.

The payments are being calculated this Thursday, December 15.

There’s no leeway. There’s no wait list. Either you’re on it and you get paid…

Or you’re not on it and you get nothing.

So I’ve made it incredibly easy for you to get started right now.

Just check out this presentation explaining exactly how to get your payout.

Or read the full instructions in this free report.

Then get yourself set up to get paid come Thursday.

And within a few days, you could be looking at a fresh deposit in your account courtesy of Jeff Bezos.