What had long been an isolated, feudal society was just now beginning to enter its modern form. The Industrial Revolution was spurring entirely new industries, and Western influence was sparking a major cultural shift. 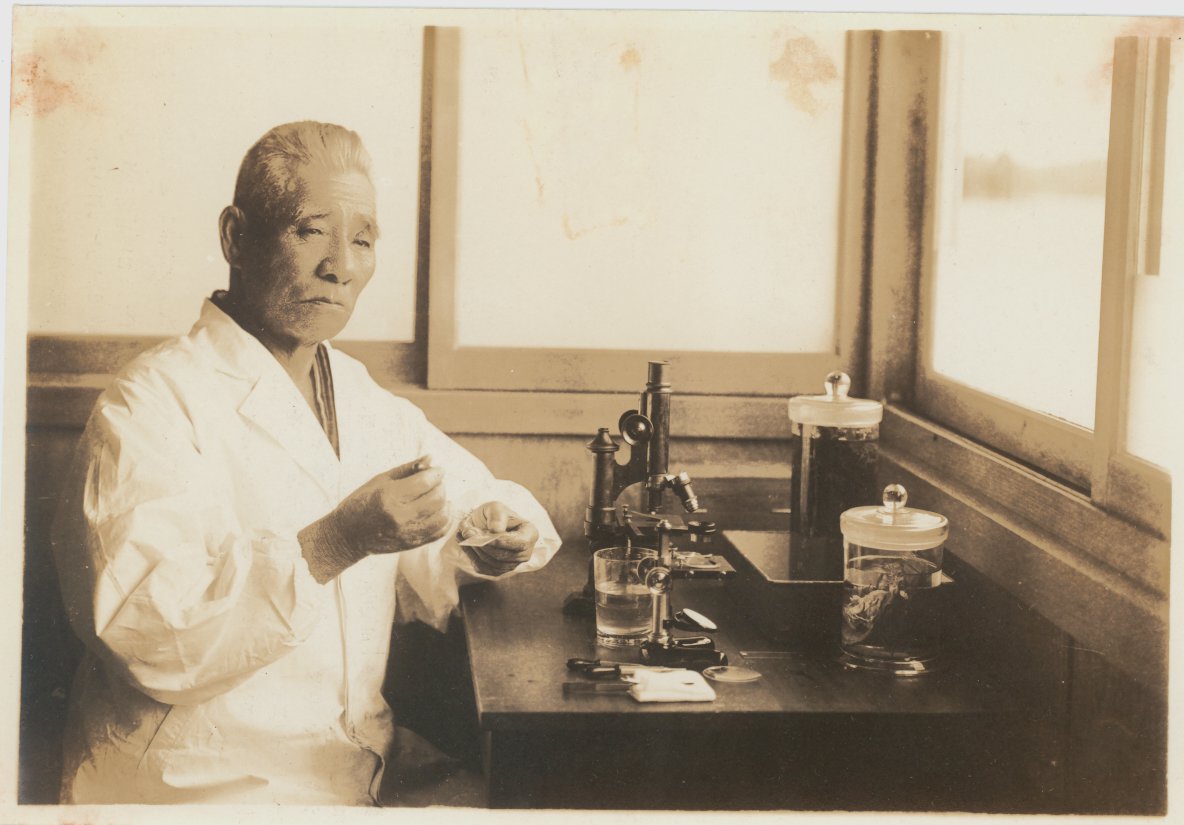 As part of this emerging new generation, 13-year-old Mikimoto Kokichi was among the first in Japan to embrace the many changes during this era — now more popularly known as the Meiji period.

Mikimoto Kokichi was an entrepreneur at heart. In his early youth, he sold vegetables to support his family's farm, but his ambitions were ultimately far beyond simply being a local street vendor.

When he wasn't selling vegetables at the market, Kokichi would spend his days watching the pearl divers of Ise Bay. After years of seeing them unload their valuable treasures at the shore, Kokichi became fascinated with the idea of becoming an international businessman and selling luxurious pearls.

Blossoming from a family of poor farmers to an independent entrepreneur was no short feat, but by 1888, 30-year-old Kokichi had obtained a loan to start his first pearl oyster farm at the Shinmei inlet at Ago Bay. At his side was his wife and partner Ume.

After just five years in the pearl business, though, Kokichi began to realize pearl farming wasn't as easy as it once looked... With his family business approaching bankruptcy, Kokichi knew he had to come up with a plan.

In 1893, Kokichi began growing cultured pearls using a groundbreaking process he would later go on to patent. While he did not know it at the time, this patent would not only save his family business but would ultimately make “Mikimoto” an internationally recognized name.

Mikimoto's new cultured pearl technique was, to put it lightly, a major success...

In 1927, Kokichi met with American inventor Thomas Edison, who was so in awe of the cultured pearls that he claimed Mikimoto had done what was "supposed to be biologically impossible.”

By 1935 there were over 350 pearl farms in Japan producing 10 million cultured pearls every year... all thanks to Mikimoto.

Today, the company sells over $300 million in pearls every year.

Perhaps even more interesting than the eventual success of Mikimoto, though, was the initial reaction to its pearls when they were first made in 1893.

Cultured pearls, while identical to natural pearls in every way, were considered to be "imitation" pearls upon their arrival. This idea was especially perpetuated by natural pearl dealers who saw Mikimoto as a threat to their livelihood.

Alleging that Mikimoto's cultured pearls were "fakes," the natural pearl dealers attempted to sue Mikimoto. Their efforts failed, of course, and they were eventually put out of business. 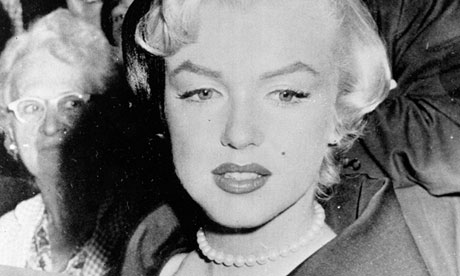 Ultimately, the natural pearl dealers could not compete with the cost competitiveness of cultured pearls. Both products were identical in every meaningful sense, so the market ended up favoring Mikimoto's mass-produced solution.

It took a few years for the snobbish perception towards cultured pearls to completely disappear, but with Mikimoto's patented technology, the cultural transition was inevitable.

After first seeing a Mikimoto pearl, Thomas Edison was quoted saying this:

This isn’t a cultured pearl, it’s a real pearl. There are two things which couldn’t be made at my laboratory — diamonds and pearls.

Fast-forward a century, and we're once again looking at a situation that would put Edison in awe: Scientists are growing diamonds in laboratories (yes, real diamonds) and selling them on the commercial scale.

Today, these lab-grown diamonds sell at a 40% discount to mined diamonds, despite being completely identical by all measures other than origin. This has diamond miners, just like the natural pearl dealers, working desperately to convince the market their product is the only real thing — but you can imagine how that will turn out.

Between increasing yields using new innovative methods and diminishing global mined-diamond production, lab-grown diamonds are on a crash course to becoming to the gem industry what Mikimoto has become to pearls.

But unlike pearls, diamonds have applications far beyond just looking pretty. In fact, jewelry accounts for just 30% of diamond demand, with increasing industrial applications now accounting for 70% of the market.

Today, lab-grown diamonds account for just 1 million carats of approximately 135 million carats produced worldwide every year. We are at the very beginning of burgeoning market and the dawn of yet another battle between the old world and the new.

In short? Investors would be wise to put their money with the "Mikimotos" this time around.