Google (NASDAQ: GOOG) made history a few weeks back when it broke through the rarified $1,000/share mark for the first time in company history.

The problem with a $1,000/share stock — or a $340 billion company, for that matter — is that no matter how big, diversified, or ubiquitous they are, to most investors, there just isn't a whole lot of upside remaining...

At least, not the sort of triple-digit-gain upside so many investors dream of.

Nor is that the goal anymore, as you have to remember how the executives over at the Mountain View Googleplex are thinking at this point.

They're no longer running a start-up or even a young company...

They're now at the helm of one of the world's top five tech brands, and the prospect of expanding that brand by a factor of five or ten is simply unrealistic.

Their goals now are to continue to diversify, to pioneer new technologies. Their ambitions have transformed from growing sheer market share into doing things they find interesting — things they believe will be relevant in the far-reaching future.

So if taking a small fortune and making it a big one is one of your goals, investing in Google outright is probably not a good bet.

However, if your aim is multiplying wealth, as opposed to just growing or preserving it, a giant like Google isn't entirely useless...

And that's because Google, through its multitude of interests across the tech sector, has the ability to create markets all by itself.

Without need for market-expanding competition or the slow, arduous process of industry building, Google can, with a mere snap of its fingers, create new markets.

One great example of this is the much anticipated and famously beta-tested Google Glass.

Most people have heard of this device. Some have seen images of it. Here it is, modeled by one of Google's founders, Sergey Brin: 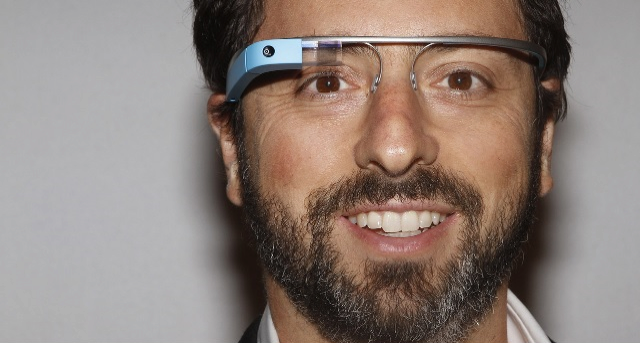 The principle behind the technology was actually borrowed from the helmet-mounted targeting display of the Boeing AH-64 Apache, America's premier tank-killing, insurgent-vaporizing battlefield helicopter. Using a monocle display across one of the eyes of the weapons operator, the image produced by this electronic sighting system appears to be laid overtop the view of the natural environment, which comes via the unaffected eye. 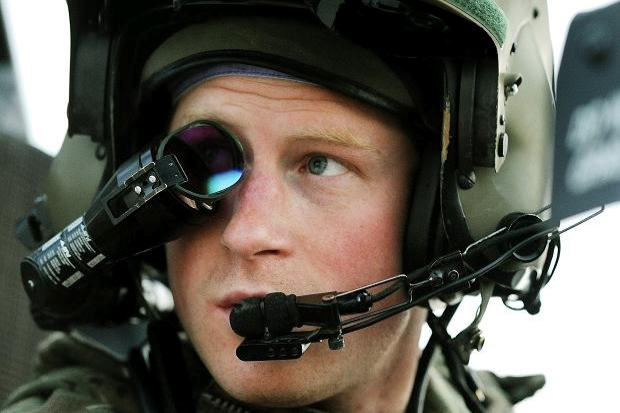 Google knew a good thing when they saw one, and so the company adapted this monocle effect for on-the-go Internet surfing and social networking.

Without having to distract himself from the world around him, the Google Glass user could exist online seamlessly (in theory, at least... the question of how fast the human brain can adapt to so much information coming in at once is a separate issue altogether).

So Google crammed this technology into the compact, almost hip package you see above.

As of right now, the plan is to put it into full-scale production sometime in the second half of 2014.

But again, this little toy is nothing but window dressing for one of the world's most powerful corporations.

To Himax Technologies, Inc. (NASDAQ: HIMX), the supplier of the Google Glass microdisplay, this can be world-altering...

A nice spectrum of products for the $1.7 billion company, indeed.

However, when Google Glass hits the market in about a year's time, Himax's hands will, without a doubt, become fuller than ever...

In fact, when news that Google was set to ramp up production of the Glass in anticipation of wider testing became public earlier this week, Himax shares rose close to 10% in the two trading days following the announcement.

Not bad for a mere rumor of wider testing of a novel, experimental product.

What this stock will do when full-scale commercial production of the Glass is finally announced in the coming months is anybody's guess. It should be impressive.

It is a testament to the strength and influence of this company — which, and this is important to remember, isn't even 20 years old — that they can have this level of impact on secondary tech markets.

They've proven to be infinitely adaptable, even in the face of growth that renders most giants all but immobile by virtue of the very size they work so hard to achieve.

Google, clearly, is not suffering from this symptom of success.

Keep your eyes out for updates regarding the development of Glass, and watch Himax closely...

With Google acting both as its rudder and its engine room, it just may be the tech stock you've been waiting for.