Gold Gets Oversold in "Trump Rally"

The world markets are still digesting Tuesday's election results. Prior to the election, there was widespread concern that a Trump presidency would hurt U.S. foreign relations and trade, effectively disabling the American economy. But now here we are post-election in what largely seems to be an inexplicable “Trump rally.”

What is the deal?

Wall Street and the big banks are using mainstream financial media outlets to generally support a positive U.S. economic outlook by pushing speculation that the Trump administration (backed by the Republican Congress) will boost public spending and cut personal and corporate taxes.

But these were among Trump's campaign promises. Investors could have speculated on this months ago.

Of course, going right into the election, there were few who thought Trump had a chance. On Tuesday morning, probability estimates of a Clinton victory were as high as 98%.

So perhaps investors were betting against the U.S. market in the event of (and what seemed most likely at the time) Clinton winning the election. But I think there was something else going on here...

I speculate that Wall Street and big banks would have pushed this same message of a positive economic outlook, regardless of the presidential winner.

If Clinton took the presidency, there would have been a “Clinton rally.” Wall Street and the big banks would have pushed a positive U.S. economic outlook through speculation that the Clinton administration would help (or at least not hurt) U.S. foreign relations and trade, effectively enabling the American economy.

Why would they do this?

Because when people want to invest, they make money. 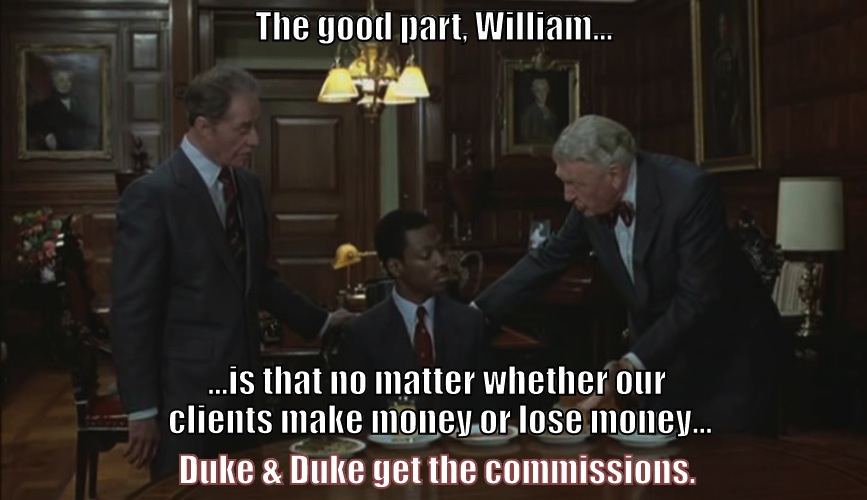 Is it a false market?

And among the biggest losers in this false market is gold.

The price of gold is down a whopping $50 from last week, when the metal was trading at just over $1,300 an ounce.

This false market will correct itself — meaning gold is an incredibly strong buy at current prices. 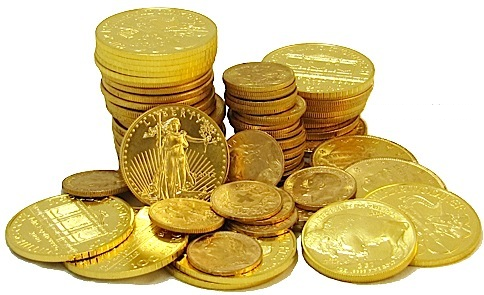 Now, of course, there are several different gold investment vehicles, including physical bullion, ETFs, and stocks — all of which have varying degrees of exposure to the metal, leverage, and risk.

The most reasonably priced type of gold bullion at the moment is privately minted bars, one ounce and higher. You should pay between $8 and $12 over spot price for a one-ounce privately minted gold bar right now.

Larger bars (10 ounces an higher) can be purchased for slightly less (between about $7 and $10 over spot), although they require a significant investment and may be less liquid than a lot of smaller bars.

ETFs and ETNs are, of course, better for short-term trading due to expenses. And those that track prices of the physical metal, like SPDR Gold Shares (NYSEArca: GLD), do a poor job of it.

As far as gold stocks, there are literally thousands to choose from, ranging all sizes and business models, and each with its own individual risks.

If you don't own a single gold stock, I would recommend keeping it simple. Buy a handful of the largest production and gold royalty stocks like Barrick Gold (NYSE: ABX) and Royal Gold (NASDAQ: RGLD).

Any way you play it, I believe gold has been oversold and is a screaming buy right now.

Editor's Note: I STRONGLY URGE you to read an article I published in Energy and Capital yesterday (find it here). The world's central banks used the U.S. election as a diversion to move one step closer to an end goal... a cashless society. This is of concern to every person, even those who don't invest in the market at all. Please check this out.