Gold and Silver Mining in Mexico

As the bull market for gold and silver continues to power forward, I have been spending more and more time looking at mineral companies working in the mining-friendly country of Mexico.

While there are many areas around the world that get attention when it comes to finding a significant economic deposit of precious metals, Mexico is, in my opinion, simply one of the best places for investors to put their money.

And today I'll explain why.

A Millennium of Tradition Meets the 21st Century

The mining history in Mexico dates back thousands of years to the Mayans and Aztecs who built complex civilizations. These civilizations used a variety of metals in their culture, including gold and silver. 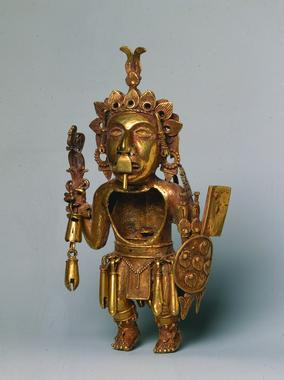 During Spanish rule that lasted from 1521 to 1821, exploration and mining in Mexico advanced to the commercial level.

Today, as explorers use the modern technology of geochemistry, geophysics, and airborne magnetic surveys in the old Spanish mining areas, the country's mineral industry is stronger than ever.

Mexico now accounts for nearly 20% of the world’s silver production, making it the world's leading producer.

Over 10 billion ounces of silver have been produced to date, with Mexico producing over 100 million ounces per year. 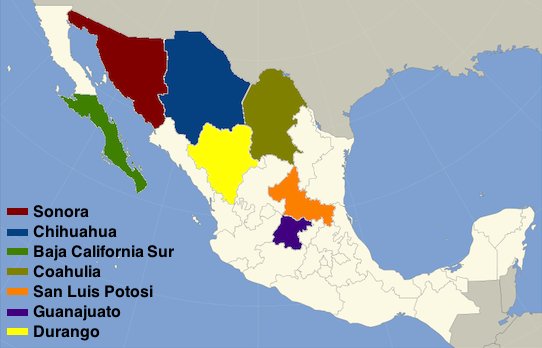 While Mexico is known for its silver, I believe that some very large gold deposits will also be discovered in Mexico over the next 5 years. Just consider Newmont Mining’s (NYSE: NEM) La Herradura mine...

I think we are going to see other major discoveries of this type in Mexico as rising gold prices prompt miners to expand their exploration budgets.

Mexican Mining in the 21st Century

Due to its stable political climate and a government that encourages development of the resource industry, more and more junior exploration companies are finding Mexico a highly desirable place to do business.

Drilling can be performed year round, and there is an ample supply of experienced mining people in most areas.

Meanwhile, permitting times can be a fraction of what it takes in most other jurisdictions.

Most of the Mexican mines that have gone into production in the past few years have done so at significantly lower costs than you see elsewhere around the world, and that makes Mexico a great place to do business from a cost standpoint.

Administratively, working in Mexico is much easier for mining executives that headquarter out of Canada and or the United States. Mexico is relatively close for these executives compared with projects in China, Africa, or South America; it's also easy to access most mine sites from a major Mexican city.

As I evaluate junior mining companies worldwide, I find myself continually asking the same question...

When you have a great situation right in your backyard — like Mexico, Nevada, British Columbia, or the Yukon — why go elsewhere and take on the additional risks?

These areas provide the best opportunities for investing in junior mining stocks and should represent the biggest part of our portfolio.

That’s not to say that I won’t recommend a company in China or some other place; but I always do so on a very selective basis.

For this reason, I will be looking to find new recommendations in these key areas that I believe will deliver the most value to investors in the U.S. and Canada.

I will have several new companies for you in the next couple of months, so keep your powder dry to purchase during the slow spring and summer months.