Electrical Vehicle Market Is a Bubble... With One Exception

By 2030, the global electrical vehicle fleet is expected to reach 125 million, or about 10% of the total motor vehicle count, according to the International Energy Agency.

That boom market, however, isn't coming without its share of heartache for investors.

Earlier this week, the loudest man on Wall Street voiced his opinion on the EV market as a whole, and it was nowhere near as enthusiastic as the general sentiment.

“I think the electric vehicle space looks like a boom, and then more like a bubble, one that’s already started to burst,” Jim Cramer, host of CNBC's Mad Money, said on August 4. “We keep seeing more and more of them come public, often via reverse mergers with special purpose acquisition vehicles, and after some big moves higher, their stocks have started to implode.”

This is an inevitable condition of any rapidly expanding sector, and it's one that EVs have been heading toward for years. However, this somber tone did come with one major caveat.

“The bull market in Tesla is real and it’s spectacular," Cramer went on to say in a subtle reference to one of the most famous lines from the '90s sitcom Seinfeld. "Especially now that Tesla’s pulling back from its highs, I think it’s time to stop overthinking this story and go with best of breed." 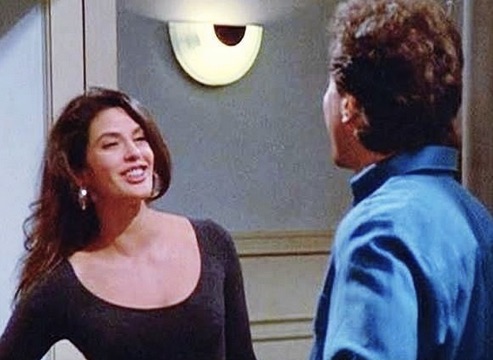 With Tesla stock now trading more than $200 below its July apex, he may have a point. However, there is no shortage of voices (albeit less audible ones) that think the company isn't valued anywhere near the realm of reason.

Back in late June, which only feels like ages ago, Morgan Stanley analysts went on the record, stating that Tesla is grossly overvalued at $1,000. They asserted that investors were treating it more like a "high-growth tech company" and that production levels should be twice what they are at the moment to justify a four-figure share price.

Just three weeks later, that $1,000 share price had jumped to more than $1,700 — three times where it was at the start of the year and more than double the average Wall Street target of $805.

So, perhaps CNBC's balding banshee might be a bit too optimistic when it comes to the world's premier electric vehicle brand. Even at $1,490, where shares were priced in pre-market trading this morning, there seems to be a consensus among the sober voices: Tesla itself is in a bubble. 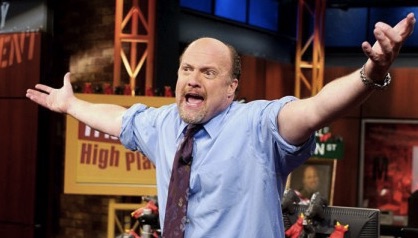 And it's a bubble that Musk himself has done a lot to inflate. But, as the other shoe gets ready to drop, there is an elephant in the boardroom that will soon be impossible to ignore... and it has nothing to do with sales figures not matching share price.

It has to do more with the actual cars themselves.

Every Tesla car, from the oldest units still on the road to the newest models still on the assembly line, all hide a deep, dark secret that's only known to the engineers... a flaw sitting at the heart of every electric motor that gives Teslas their famous speed and acceleration.

Now, before I continue, let me make it clear that Tesla isn't the only company that's suffering from this flaw. All current electrical vehicles have the same problem. It's an issue that plagues all electric motors, and up until very recently, it wasn't an issue at all.

Like I said before, it's a natural problem affecting all electric motors, and it's been a known flaw for almost 200 years — since the very advent of the device.

So why is it just now becoming a "fatal flaw?" Well, because one company has finally found the solution: an artificial intelligence-powered management system that regulates the flow of current into the engine coil.

The result is a substantially more efficient motor that not only produces more torque at all engine speeds, but also, as a result, suffers less wear and tear.

This innovation, the first major step forward in electric motor design since the early 19th century, is now making all traditional electric motors obsolete. This includes every motor in every Tesla and ever other EV in the world today.

Considering the difference it will make for all machines that rely on electric motors, as well as electric generators, it could very well go on to become the most significant advancement in consumer, commercial, and industrial technology of the last 50 years.

For Elon Musk to keep his company growing, he will have to do something about this. If somebody else in the EV business secures an exclusive license to the technology before him, it could conceivably spell the end of the world's premier EV maker.

This company, a relative unknown operating out of British Columbia, is tiny... but its stock is public and can be bought today on any online trading platform.

I recently published a report detailing the technology and the firm. If the Tesla story interests you at all, I recommend getting immediate access to my presentation right now.